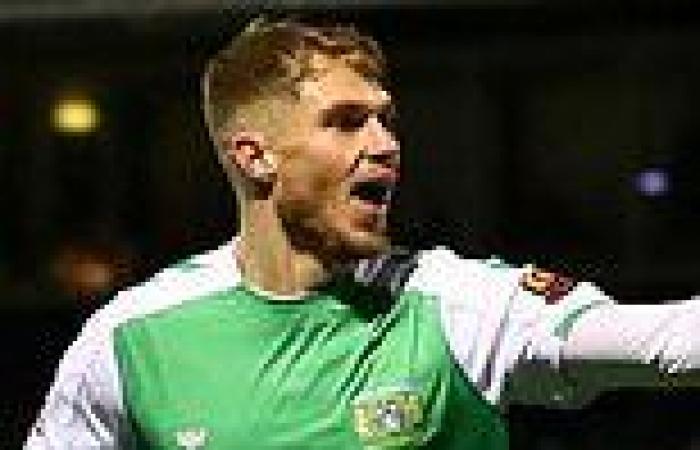 FA CUP ROUND-UP: Giant-killers Yeovil punch-up again by sinking boss Darren Sarll's old side Stevenage as Kidderminster shock Halifax Yeovil continued their habit of big surprises in the FA Cup by beating Stevenage Darren Sarll got one over his former club and secured the club's 21st upset  Halifax are flying in the National League but were dumped out by Kidderminster  Harrogate Town snatched a late winner against two-time winners Portsmouth

Yeovil have made a habit of knocking EFL sides out of the FA Cup — and the National League side did it again, beating League Two strugglers Stevenage 1-0.

'You have to enjoy every win because in the blink of an eye, that feeling is gone,' said Yeovil boss Darren Sarll after the 21st upset in the club's history.

Charlie Wakefield's goal early in the second half was enough to give Sarll victory against his former side and put the Glovers into the hat for Monday night's third round draw. 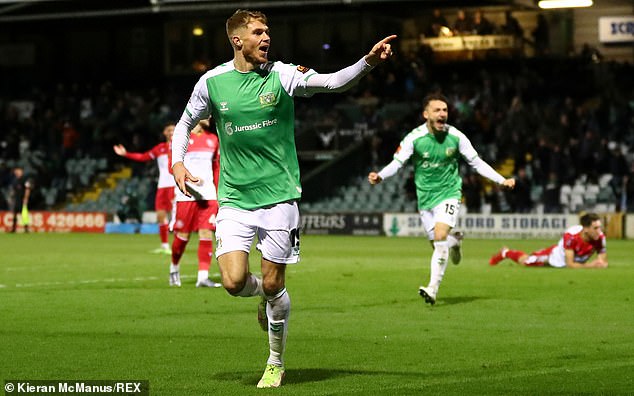 'It's extra special that it's against my old club and we will take whatever comes now,' he added. 'It will be exciting to see what comes out of the hat. The players try so hard, there is so much that endears these players to the supporters.' 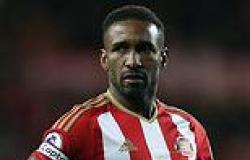 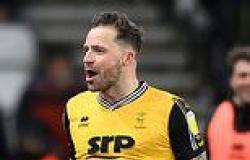 sport news Chris Maguire scores a hat-trick against Sunderland and celebrates in Lee ... 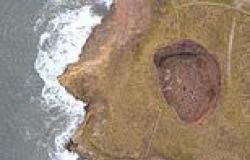 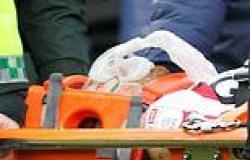 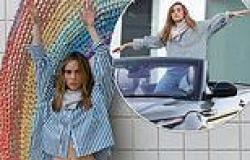 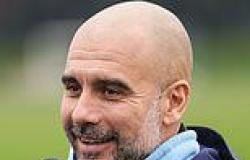