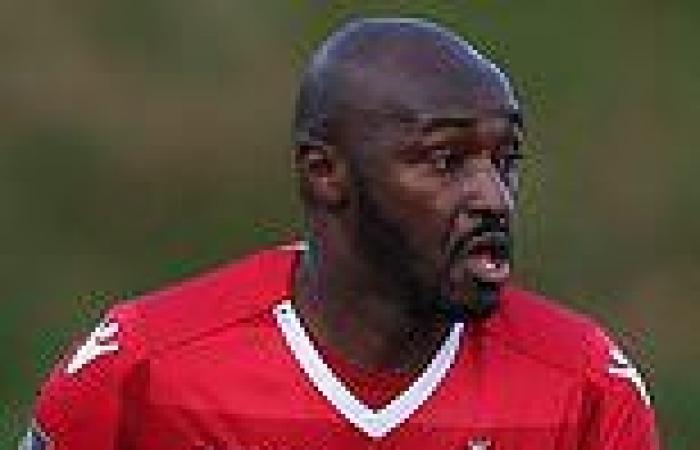 Chelsea striker Romelu Lukaku leads the tributes to 'brother' Marvin Morgan while Aston Villa's Ashley Young is 'lost for words' after the ex-Aldershot and Shrewsbury striker, as well as fashion designer to the stars, dies aged 38 Former Football League striker Marvin Morgan died at the age of just 38 Tributes flooded in from the world of football for the popular former player Aston Villa's Ashley Young was among those left 'lost for words' at the news Former Chelsea academy star Izzy Brown was another to pay his respects

Former Football League striker Marvin Morgan has died at the age of 38, with Chelsea's Romelu Lukaku leading the tributes.

Morgan played for 17 clubs during his career but was most active at Aldershot Town and Shrewsbury Town between 2008 and 2013.

It was Morgan's fashion brand, called 'Fresh Ego Kid', that saw him strike up relationships with several Premier League stars and news of his death stunned the footballing world.

Lukaku, who described it as 's**t news' posted on his Instagram story: 'This is some s**t news man... RIP my brother you will be missed.'

Villa winger Ashley Young wrote: 'Sorry to hear the sad sad news this morning about Marv. I'm lost for words, to think we was just joking the other week. RIP BRO.' 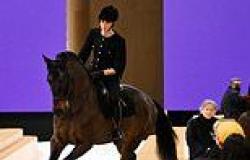