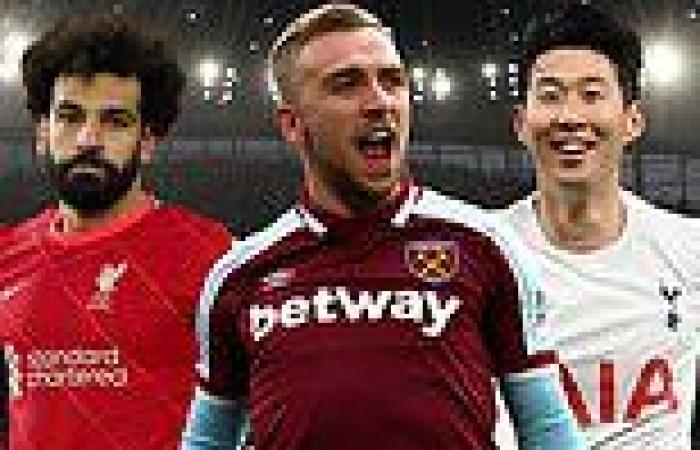 Each week throughout the 2021-22 season, Sportsmail will bring you a Power Rankings table, listing the top-10 hottest players in the Premier League.

Matchday 15 brought more drama and plenty of goals again as we approach the halfway mark in the season. 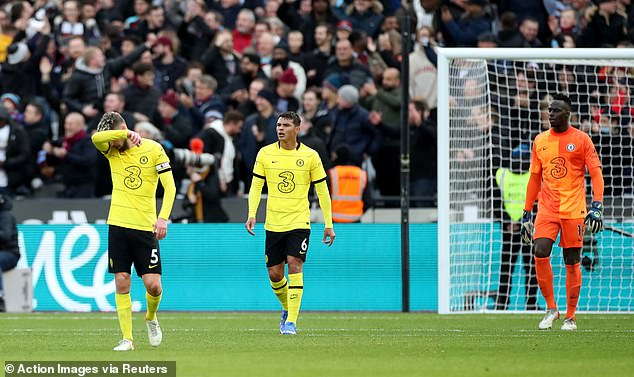 Chelsea were toppled as Premier League leaders after a 3-2 defeat at West Ham allowed Manchester City and Liverpool to leapfrog them in the standings.

The Ralf Rangnick era at Manchester United got off to a winning start, while at the bottom Newcastle United finally recorded their first win of the campaign.

With all of that in mind, how do Sportsmail's latest batch of Power Rankings look?

The Steven Gerrard effect is in full swing at Villa Park and Ezri Konsa has been at the heart of that. Since Gerrard took over at the Midlands club, they have won three out of four Premier League matches - with their sole defeat at the hands of defending champions Manchester City.

Konsa has started every match at centre back for Gerrard but it wasn't just his defensive prowess that caught the eye on Sunday against rivals Leicester City.

The 24-year-old was the unlikely matchwinner as he scored both of their goals as the hosts came from behind to beat the Foxes 2-1.

'Gareth knows this club very well and I'm sure he watches us very closely. I don't think any of them have done themselves any harm.' 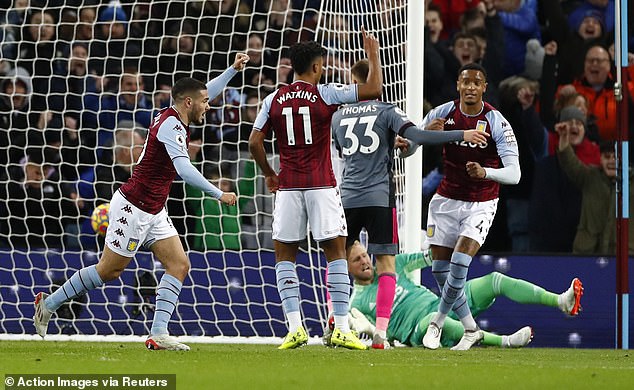 Konsa's game was James Maddison's pain as the Leicester playmaker was unable to inspire his side to victory on Sunday.

Unable to score, Maddison was denied getting on the scoresheet for a third-successive Premier League match - and fourth in all competitions.

Despite this blank, Leicester's No 10 has been in fine form of late and to remove him completely from our top 10 after one performance wouldn't be justified. 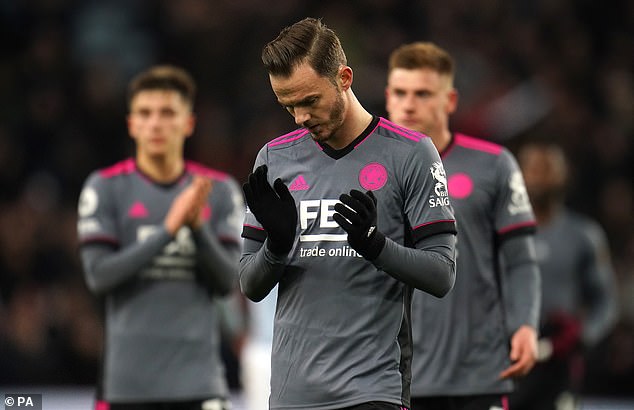 Maddison has dropped down five places and one reason for that is Son Heung-min.

The forward is quickly becoming Tottenham's talisman as main man Harry Kane continues to struggle for form in front of goal.

Son demonstrated his quality once again as helped put Norwich to the sword by scoring and providing an assist in Spurs' 3-0 win at home on Sunday.

Tottenham were directionless just over a month ago. Now with Antonio Conte at the helm they are on an upwards trajectory and quietly sit fifth in the table - just two points outside the top four. 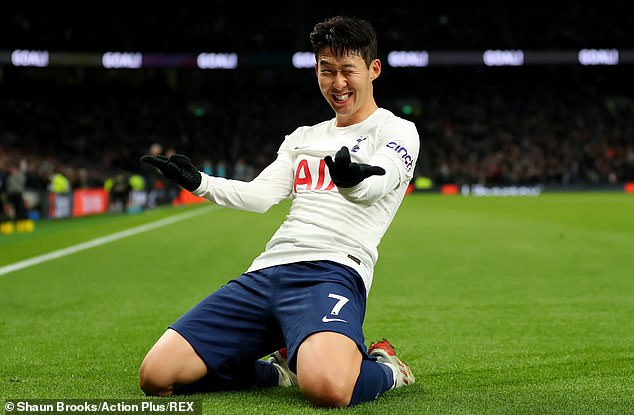 While not a lot of noise is being made about Tottenham, West Ham United are quite rightly getting the plaudits for their tremendous start to the season.

Saturday lunchtime's 3-2 win over Chelsea saw their bitter rivals toppled as Premier League leaders as they suffered only their second defeat in the top-flight this term.

David Moyes is doing a brilliant job at the London Stadium, where they have now beaten Tottenham, Liverpool and Chelsea at home this campaign, and Jarrod Bowen is just one of many flourishing under the Scot.

He scored West Ham's equaliser with a fine strike to make it 2-2 in east London but it wasn't just the goal that caught the eye, his work-rate did too. His pressing of Edouard Mendy won the Hammers a first-half penalty, which Manuel Lanzini converted, and during the match he made more sprints (25) than any player on the pitch.

'I thought Jarrod was the one who stood out with his level of performance,' said Moyes post-match.

'I thought he played really well, I thought it was the best Jarrod has been for a while. Getting his goal, he could have scored one to make it 4-2 and he earns us a penalty kick by getting to the 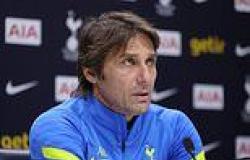 sport news Antonio Conte calls for Tottenham to remain calm and insists his side still ... 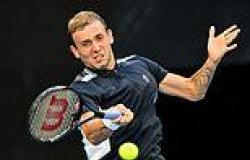 ‘I’m living the dream’: De Minaur sails through to fourth round at home slam mogaznewsen 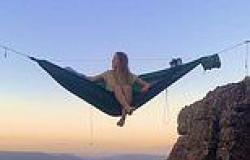