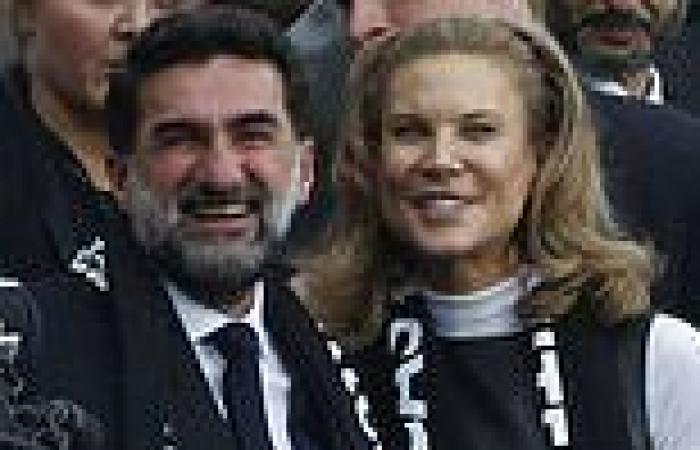 Tracey Crouch admits Saudi-led takeover of Newcastle United could still have gone through WITH an independent regulator... as MPs criticise fan-led review of English football's governance The fan-led review stated a regulator should take control of owners' tests The Premier League and EFL currently carry out the much-maligned tests  There is controversy as to how the PIF were allowed to takeover Newcastle Utd Tracey Crouch said the PL had assurances PIF was separate from the Saudi state Committee member John Nicholson said Crouch’s response was ‘worrying'

MPs have criticised the fan-led review of football governance after it emerged a new independent regulator may still not have blocked the ‘monstrous regime’ of Saudi Arabia leading the takeover of Newcastle.

The review, which was published last month, recommended a regulator to take control of future owners’ and directors’ tests, something which is currently carried out by the Premier League and EFL.

However, the review’s chair, MP Tracey Crouch, hinted the controversial sale of Newcastle would still have gone through because the Premier League had received legal assurances that Saudi Arabia’s Public Investment Fund (PIF) – the club’s new majority shareholders - was separate from the state. 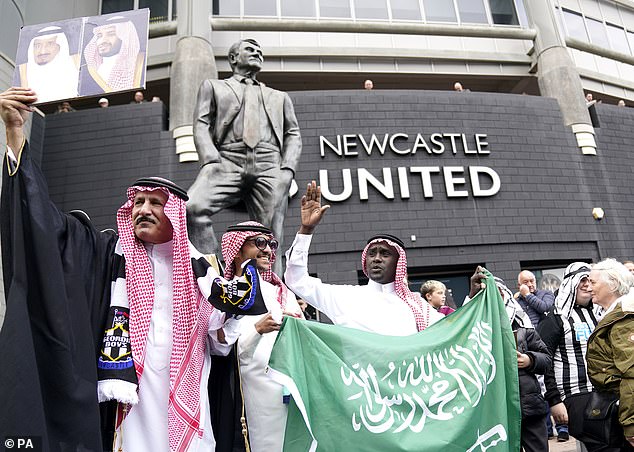 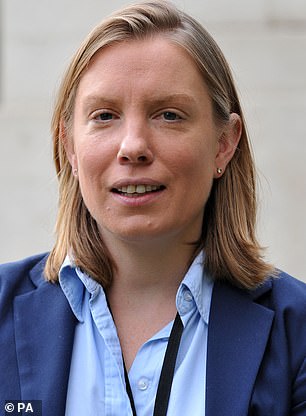 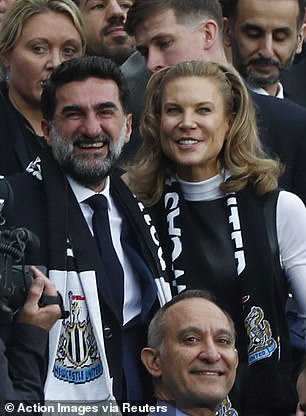 Asked by Digital, Culture, Media and Sport committee chair Julian Knight whether an independent regulator would have allowed the Saud-led takeover, Crouch said: ‘I don’t know.

‘We talk about the Saudis taking 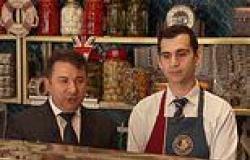 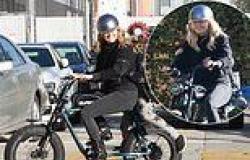 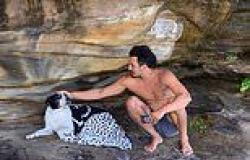 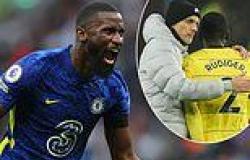 JAIL social media bosses who allow terror on their platforms

Swimsuit model shares warning of the dangers of editing apps 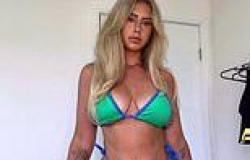 Swimsuit model shares warning of the dangers of editing apps