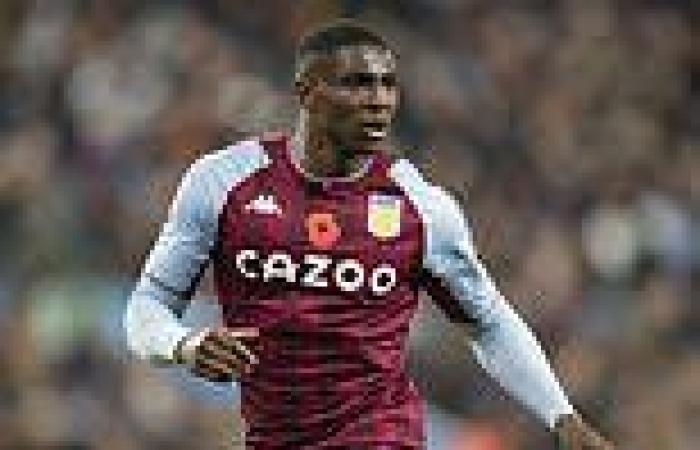 EXCLUSIVE: Aston Villa set to fend off interest from other Premier League clubs by signing Kortney Hause to a new contract with the defender in the final months of his current deal Kortney Hause is set to extend his stay at Aston Villa by signing a new contract The centre-back's current deal was set to expire at the end of the campaign Hause had been the subject of interest from other Premier League teams Steven Gerrard is hoping to bring in another centre-back in the January window

Kortney Hause is poised to sign a new contract with Aston Villa as boss Steven Gerrard moves to shore up his defensive options.

PREV sport news Andrew Symonds' sister opens up about her family's heartbreak, Townsville, ... trends now
NEXT ‘I wish we had one more day, one more phone call’: Symonds’ impact ... mogaznewsen 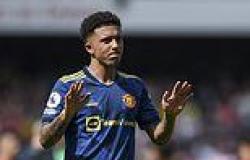 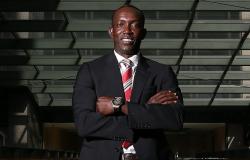 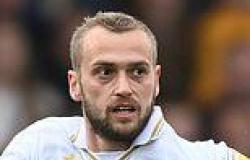 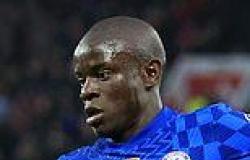