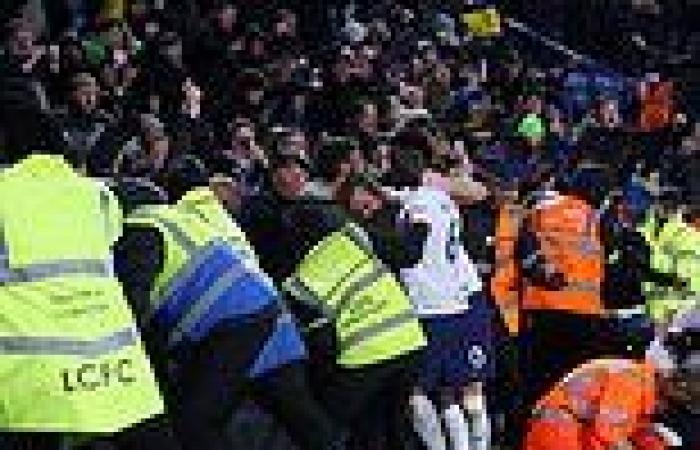 A football supporter has been arrested on suspicion of assault after allegedly spitting at a steward during Leicester's Premier League match with Tottenham on Wednesday night.

The north London club looked destined to suffer a 2-1 defeat before two goals from Steven Bergwijn sealed all three points in the most dramatic fashion.

The substitute scored a double in stoppage time to send the away end into pandemonium as victory saw their side move to within one point of the Champions League places.

However the top-flight clash has been overshadowed 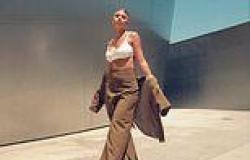 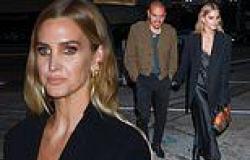 Friday 27 May 2022 06:52 AM Ashlee Simpson dons fashionable black ensemble as she and Evan Ross go for ... trends now 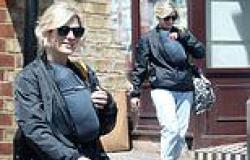