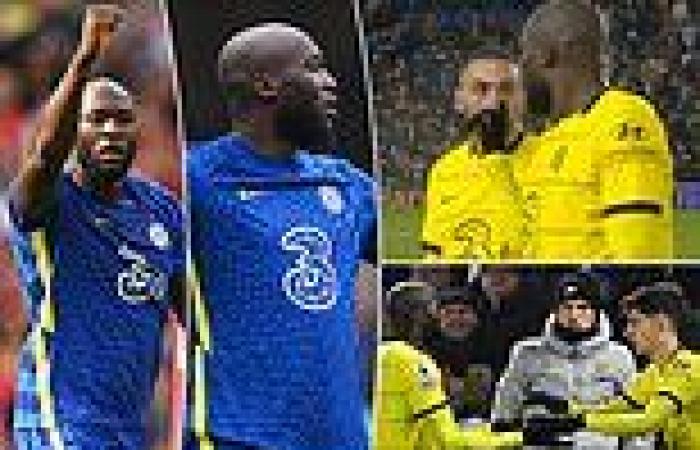 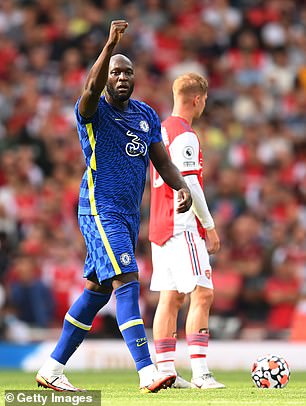 Romelu Lukaku celebrates scoring against Arsenal back in August

It would be an understatement to say that Romelu Lukaku's first season back at Chelsea has not gone to plan.

When the Belgium striker returned to Stamford Bridge in a £98million deal in the summer he looked to be the final piece in Thomas Tuchel's jigsaw, a player capable of helping Chelsea deliver their Premier League title for five years.

It all started so well. Having missed the opening match of the season against Crystal Palace as he had only just signed from Inter Milan, Lukaku showed the Premier League just how much he had improved in Italy with a ruthless display against Arsenal, scoring in a comfortable 2-0 away win.

That kickstarted a run of four goals in five matches as Lukaku and Chelsea wowed fans and had pundits predicting Premier League and Champions League glory.

Since then it has all turned surprisingly sour. Lukaku went nine matches without scoring either side of spending a month out with a sprained ankle, then was in and out of the team in December after being hit by Covid, before his bombshell interview with Sky Italia rocked Chelsea's boat.

Frustratingly, that came just as Lukaku looked to be returning to top form after three goals in four matches, including a match-winning appearance as a half-time substitute against Aston Villa which saw him produce his best football since early September.

Tuchel did not take kindly to his star striker criticising the way Chelsea play under the German, as well as openly saying he'd like to return to Inter one day, and dropped him for the thrilling 2-2 draw at home to Liverpool earlier this month.

Following an apology, Lukaku has been reinstated and has started their last five matches. But we are back to the Lukaku of late September and early October, one who looks low on confidence and whose most memorable action was a half-time row with Hakim Ziyech in the draw with Brighton earlier this week. 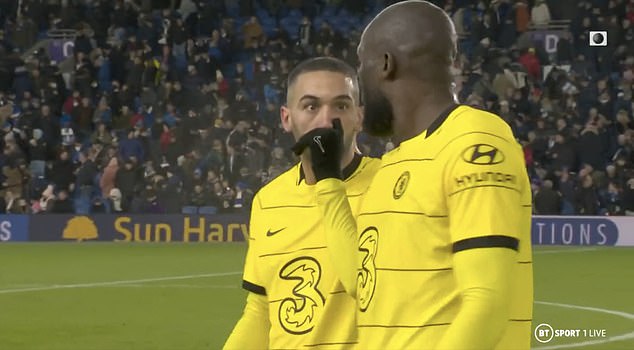 His Chelsea tally for the season stands at just eight in 23 matches, while his only goal in the last five came against fifth-tier Chesterfield in the FA Cup - and even in that match Lukaku didn't look convincing.

So how is the Lukaku of 2022 different to the one of earlier this season? Do the stats bear out his dip in form, or are we just overplaying things?

At this stage is worth pointing out that although Chesterfield are by far the lowest-ranked team Chelsea have played in the 10 matches we have sampled, when combined the first five fixtures - Arsenal, Liverpool, Aston Villa, Zenit and Tottenham - are of a pretty similar level to the last five - Tottenham, Chesterfield, Tottenham, Manchester City, Brighton.

The most obvious stat to look at for a striker is goals, with four coming in Lukaku's first five matches of 2021-22 compared to one in his last five. But goals can mask a poor performance - as one did for the Belgian against Chesterfield.

A look at a striker's expected goals compared to their actual number of goals gives an indication of exactly what type of form they are in, and there is an even clearer discrepancy with Lukaku here. His four early season goals came at an xG rate of 2.85, meaning he was in lethal finishing form, while he was expected to 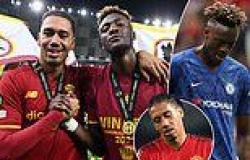 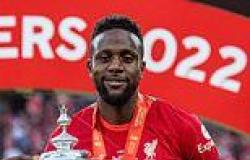 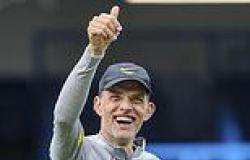 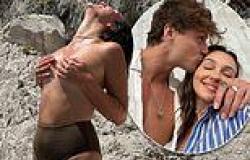 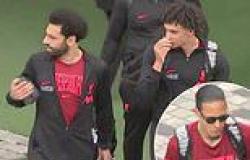