sport news Real Madrid star Toni Kroos left stunned after being given a yellow card for a ... 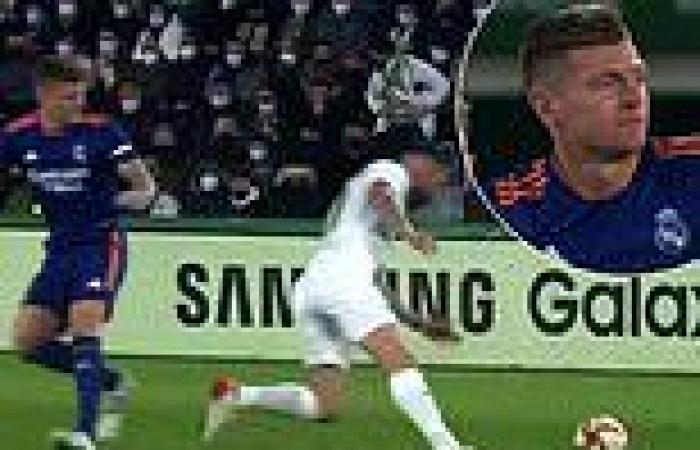 Toni Kroos left stunned after being given a yellow card for a 'ghost tackle' in Real Madrid's Copa del Rey victory over Elche... as the German midfielder was accused of fouling opponent even though he was nowhere near him! Real Madrid advanced to the Copa del Rey last eight with a tense 2-1 win at Elche Isco and Eden Hazard scored as Real came from behind to win in extra-time Toni Kroos was left stunned after picking up a yellow card for a 'ghost tackle'  The German didn't touch Tete Morente as he went down but still got booked

Toni Kroos was left reeling after the Real Madrid midfielder picked up a yellow card for a 'ghost tackle' on Elche's Tete Morente in their Copa del Rey victory on Thursday.

The German midfielder went in for a challenge late in the second-half but failed to make connection with either the ball or the man, but Elche substitute Morente fell to the ground and referee Jorge Figueroa Vazquez blew for a free-kick.

Replays confirmed that Kroos was nowhere near Morente when he went to ground and protested his innocence with the official, who showed him a yellow card as he complained about the call. 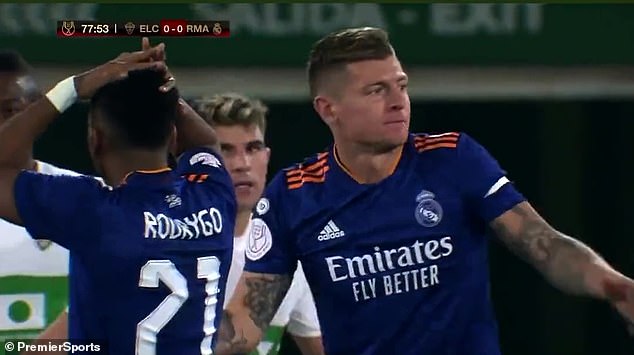 Real Madrid's Toni Kroos (right) was stunned after picking up a

PREV The change in tactic that's helping bring fans back to live Super Netball games
NEXT sport news Tottenham: Pierre-Emile Hojbjerg insists he wants to 'fight' for trophies at ... 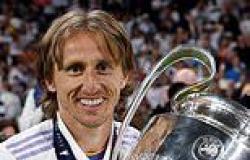 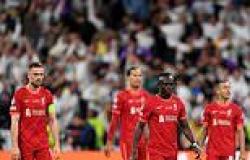 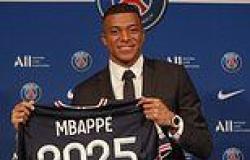 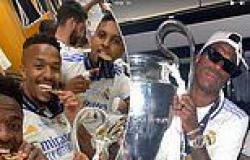 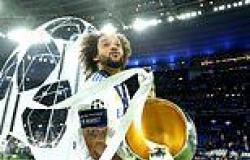 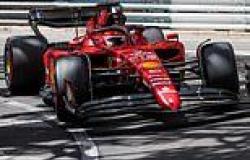