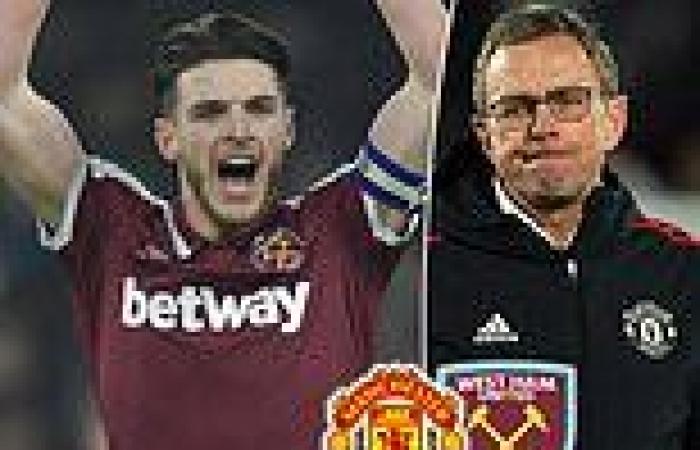 There are problems that seemingly never get solved, no matter how much money a club throws at it. For Chelsea, it's been finding a striker as good as Diego Costa. For Arsenal, finding a responsible leader. For Manchester United, it's finding a top quality central midfielder.

History looks like it will repeat itself this summer - with Paul Pogba on his way out of Old Trafford on a free transfer again. United expected a ready made star who could dominate games given they spent £90million on someone they already had in their youth ranks. But it hasn't worked out that way and their options could soon become even more depleted.

So when Declan Rice walks down the tunnel at the Theatre of Dreams on Saturday, when West Ham come to town, you can bet there will be a few eyes on him from up in the stands. The club are looking for midfield recruits this month - and one of the league's best performers this season will be right under their noses. 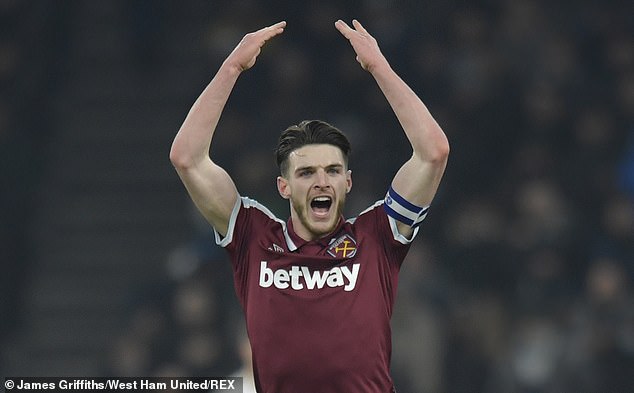 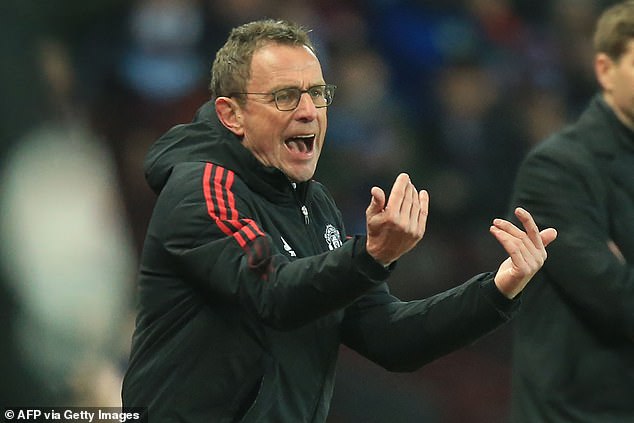 Rice - one of the heroes of England's run to the Euro 2020 final last summer - is playing out of his skin right now, and has known admirers across the division.

He's already stated his desire to play for a Champions League team, and it seems inevitable that will happen in the next year - with two-and-a-half years left on his current deal at the London Stadium.

We'll see what happens at the end of the season - right now, West Ham (who occupy the fourth spot as things stand) are above United and look better placed to secure a place in Europe's top competition next season, given the shambles of a campaign the Red Devils have produced thus far.

The 23-year-old has been strongly linked with a switch to link up with his fellow England team-mates Harry Maguire, Luke Shaw, Marcus Rashford and Jadon Sancho. Rice is said to be 'a priority' signing for the club, with The Athletic among those reporting that United officials are lining up a move for him. 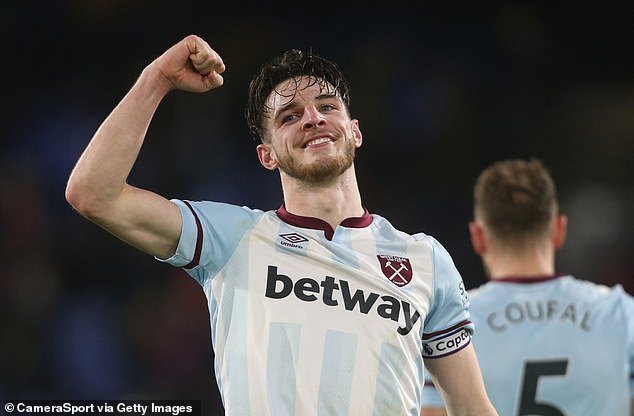 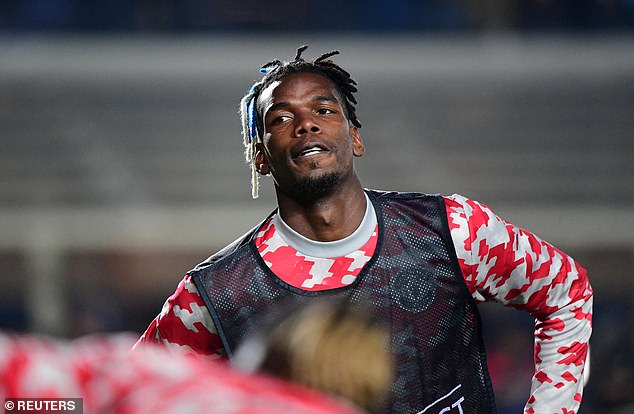 Paul Pogba - currently injured - looks set to leave on a free transfer this summer, which will leave a hole in United's midfield

The reports keep on coming on the £100m-rated man, just like the praise does. Chelsea legend John Terry said Rice was the best player in his position in world football, while a handful of former United players have urged the club to get a deal done at any price.

A deep-lying midfielder has been a problem area for United for some time - they need someone who can provide better protection for the defence, with the likes of Fred and Nemanja Matic leaving a lot to be desired. The club have been through the gauntlet looking for a reliable midfielder that could match the quality of Paul Scholes or Michael Carrick.

Amadou Haidara of RB Leipzig is another who has been tipped to join United. A player boss Ralf Rangnick knows well having coached him at the German side, and someone who supported the 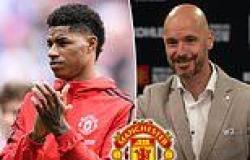 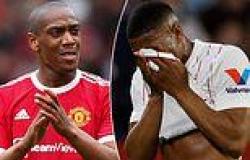 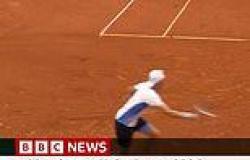 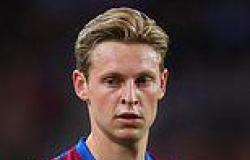 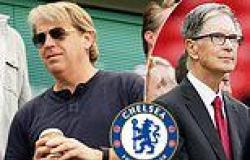 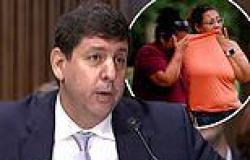