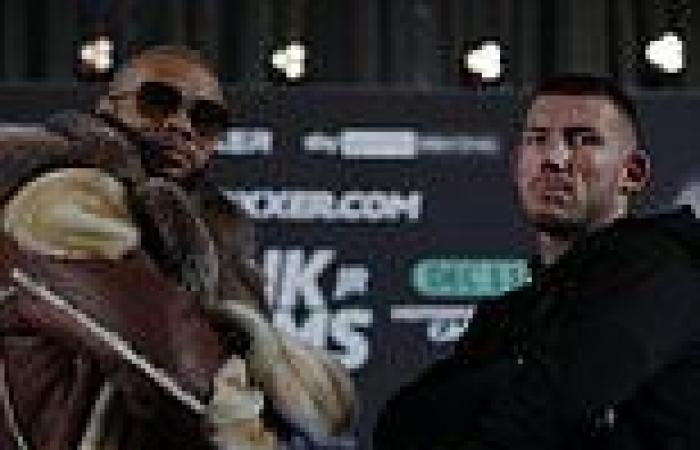 The middleweight clash has been pushed back on two occasions, first from December 11 due to an injury suffered by Williams, and second from January 29 after the British Boxing Board of Control suspended UK boxing for the month of January to allow medical professionals to focus their attention on battling the coronavirus pandemic.

The bout was tentatively rescheduled for February 5, though with lingering concerns regarding Wales' Covid restrictions, but it finally got the greenlight just over three weeks out with the Welsh government confirming that indoor sporting events could resume.

Eubank Jr, who has twice fallen short against elite opposition, comes in as the favourite having shown promising improvements in his two bouts under trainer Roy Jones Jr, as he looks to set up a world title shot later in the year, potentially against Gennady Golovkin.

Williams is targeting both redemption and a title shot of his own after falling short while making his US debut against Demetrius Andrade in their WBO middleweight title clash in April last year.

There will be action in abundance before the middleweight rivals finally get their hands on each other on fight night, with Claressa 'GWOAT' Shields making her UK debut on the undercard, while Caroline Dubois, sister of Daniel, makes her first professional outing.

With the intriguing spectacle swiftly approaching, Sportsmail takes you through everything you need to know. 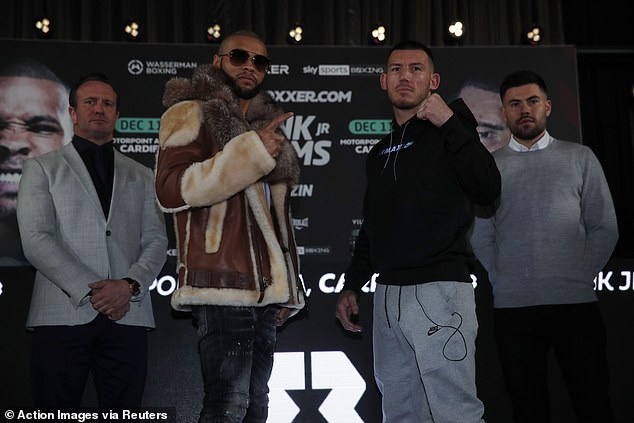 When is Chris Eubank Jr vs Liam Williams?

The clash between Eubank Jr and Williams is scheduled to take place on Saturday, February 5 at the Motorpoint Arena in Cardiff. 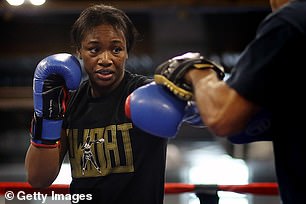 The pair are expected to walk to the ring at around 10pm for those in the UK, though that will of course depend on results beforehand.

As stated, there is also plenty of action on the undercard. Shields will defend her WBC, WBA and IBF middleweight titles against the undefeated Ema Kozin, in most likely her final fight before an historic undisputed encounter against Britain's Savannah Marshall.

Dubois, also fighting on the undercard, has spoken of her excitement to be on the same bill as one of her idols, Shields, as the Olympian looks to make an impression early on in the pro ranks.

The fight, which will be a 12-round contest, will be broadcast live on Sky Sports.

Customers will be able to stream the fight via the app on their mobile, tablet or computer device.

You can also buy a Sky Sports Day Pass from Now for £9.98, which also includes a six-month Mobile Month Membership.

Sportsmail will also be covering the fight live, so you can keep up-to-date with us. 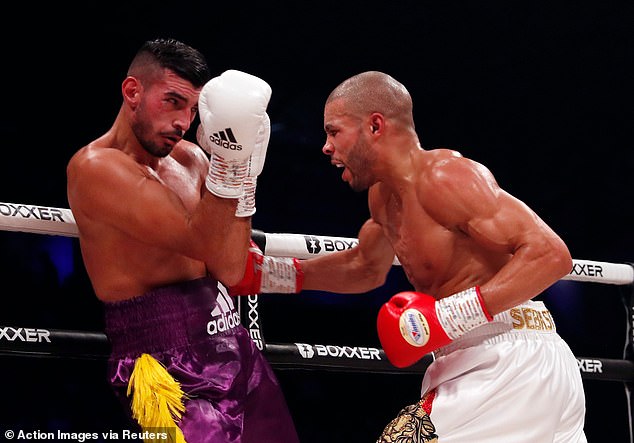 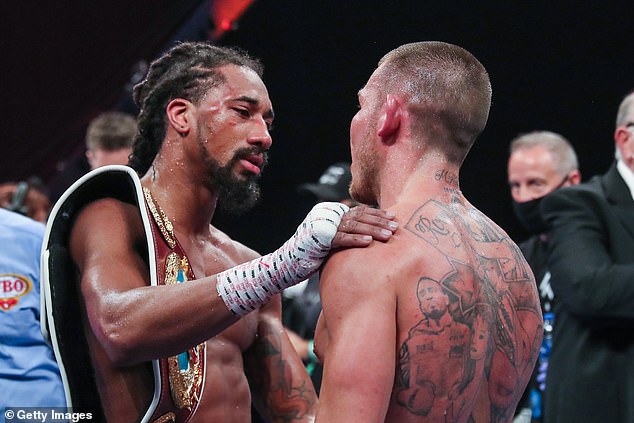 There has been plenty of bad blood between the pair in the build-up to the eagerly-anticipated event, with words exchanged both online and in person.

At their press conference in 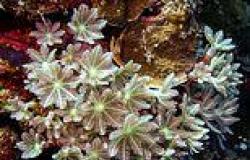 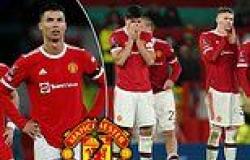 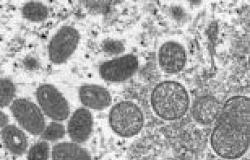 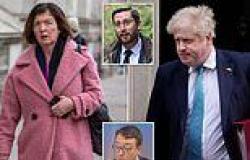 Monday 23 May 2022 04:19 PM Kourtney Kardashian and Travis Barker venture out for a cruise on the Italian ... trends now 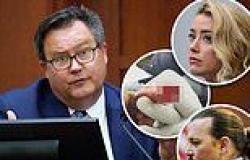