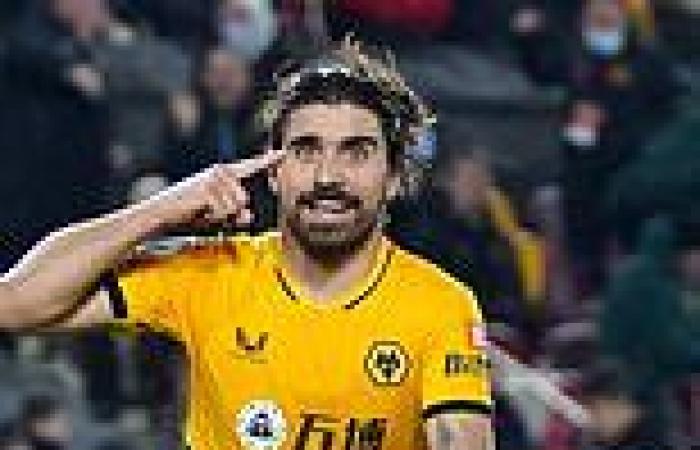 ‘Remember the day,’ said the Brentford PA announcer. ‘January 22, 2022.’ Cue ripples of laughter around the ground.

Come the final whistle, result aside, there was a wave of relief that it had come to an end, albeit 38 or so minutes after it was scheduled to conclude.

The short version is three goals, two concussion subs, an overturned red card by VAR, a failed microphone pack putting the ref in limbo and an ‘unauthorised drone’ that threatened to throw this match into disrepute. Oh, and Thomas Frank got sent off after the final whistle sounded. 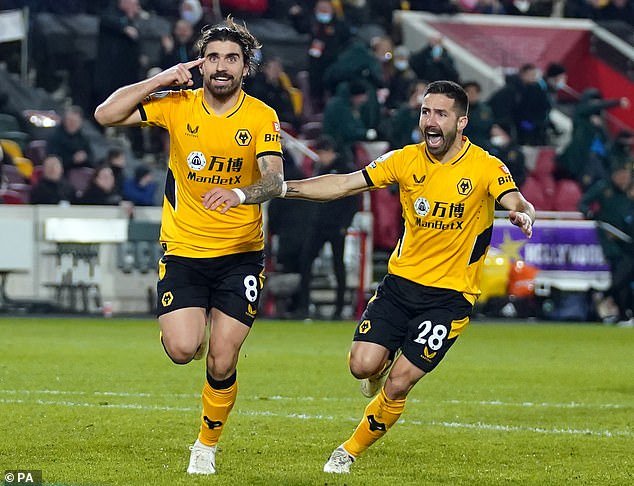 First, the six-minute delay. Midway through the first half there was a sickening clash of heads between Brentford’s Rico Henry and Mathias Jenson. A true moment of horror that had both benches pacing anxiously.

Jose Sa’s long kick upfield had threatened to set 19-year-old striker Fabio Silva, in for his first Premier League start this season with Raul Jimenez out injured, before Henry and Jensen collided head on at full speed.

Both players stayed down and both teams’ physios came to attend as nasty cuts left the two players mopping up blood. 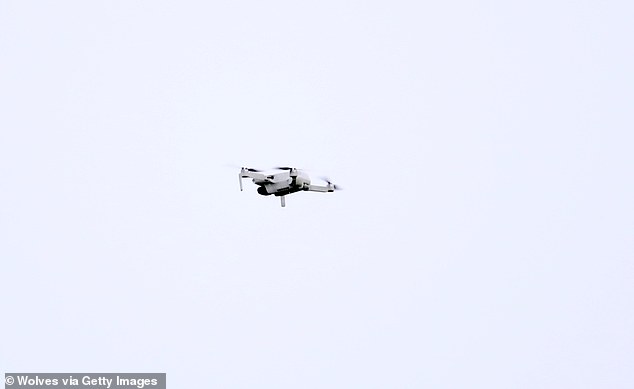 A six-minute delay, which did not eventually require a stretcher for either player, saw both removed officially as ‘concussion substitutes’ but neither managed to clear protocol and return.

Then came the ridiculousness.

With the clock at 31 minutes referee Peter Bankes looked to the sky and after a brief dialogue over his microphone - it was working then - ordered both sets of players back to their dressing rooms due to an ‘unauthorised drone’ causing a safety issue.

On and on the delay went without further instruction to confused fans, the drone playing a cat-and-mouse game in the sky like something out of a Tom and Jerry episode with the police helicopter, which stuck around long after the drone scarpered. 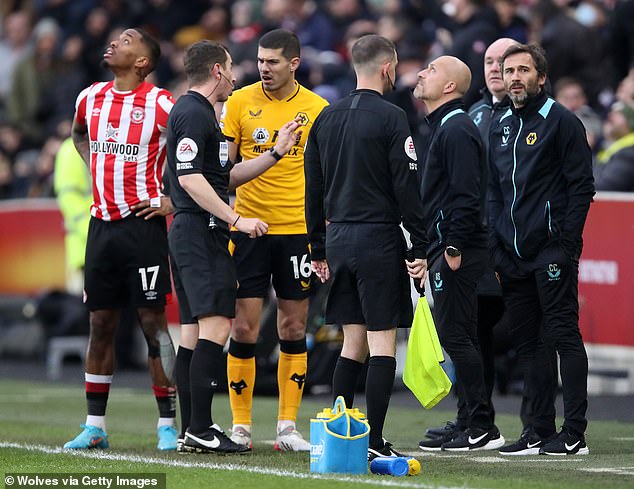 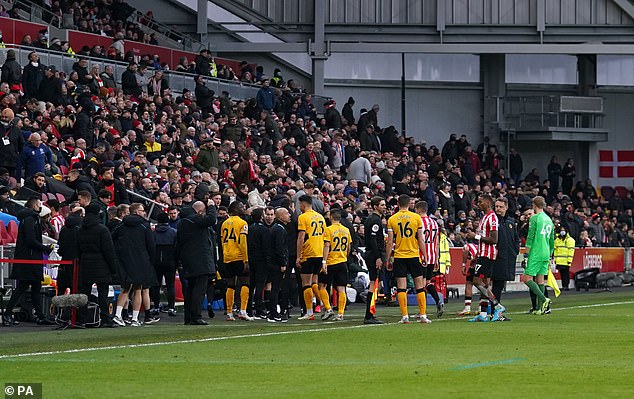 It took 19 minutes to get the players on the pitch and back with a mini warm-up completed. Add on the six from the injuries to Henry and Jensen and the first half came to a close 71 minutes after it started.

All without a shot on target, too, but that seemed rather inconsequential at that point, as Brentford’s official Twitter account called for jokes from fans to pass the time.

It felt rather fitting then that moments before the

PREV One-of-a-kind Tom Brady card sells at auction for $396,000, ends up not being the only one to exist
NEXT sport news Salford City have named Manchester United U23 coach Neil Wood as their new head ... trends now 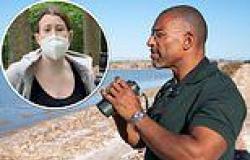 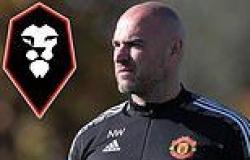 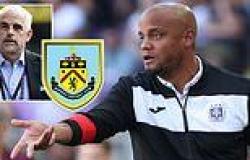 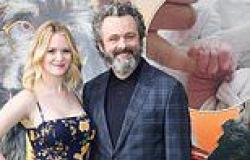