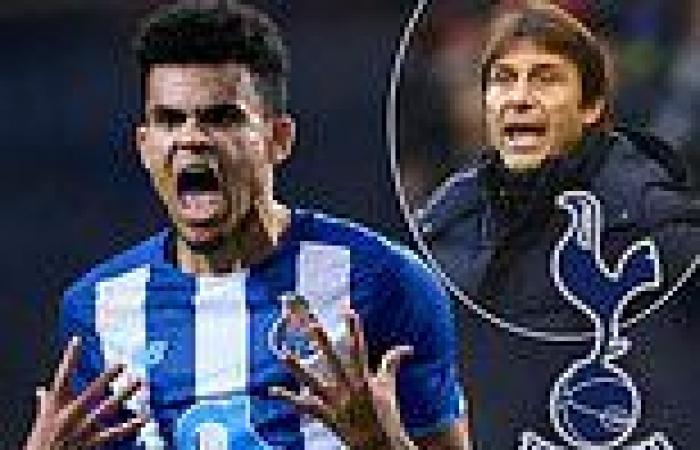 Tottenham 'make £37.6m bid to sign Porto winger Luis Diaz' with manager Antonio Conte keen to strengthen his squad by the end of the transfer window to boost their top-four hopes Tottenham have reportedly made an offer to sign Porto winger Luis Diaz  The Colombian has scored 16 goals in all competitions so far this campaign  Antonio Conte is keen to improve his squad before the end of the month  Tottenham are involved in a fierce battle to make the Champions League spots

Tottenham have reportedly submitted a bid to sign Porto winger Luis Diaz, as manager Antonio Conte looks to strengthen his squad by the end of the January transfer window.

The 25-year-old has enjoyed a fantastic season so far, scoring 16 goals and providing six assists in 28 appearances across all competitions.

Spurs are involved in a fierce battle to qualify for next season's Champions League and Conte is determined to bolster his attacking options. 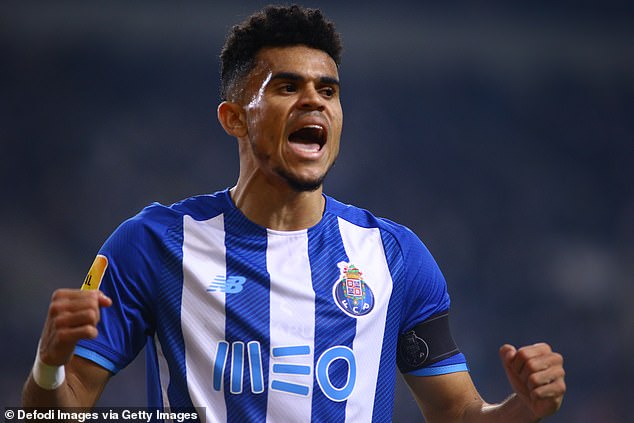 Tottenham have reportedly made a £37.6m bid for Porto winger Luis Diaz

SIC Noticias have claimed that Tottenham have tabled a €45m (£37.6m) offer that could rise with performance-based bonuses.

It's also said that 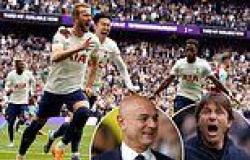 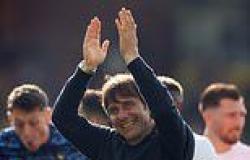 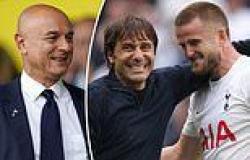 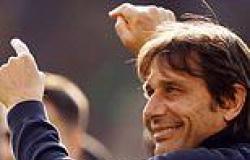 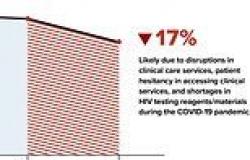 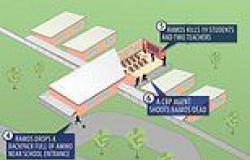