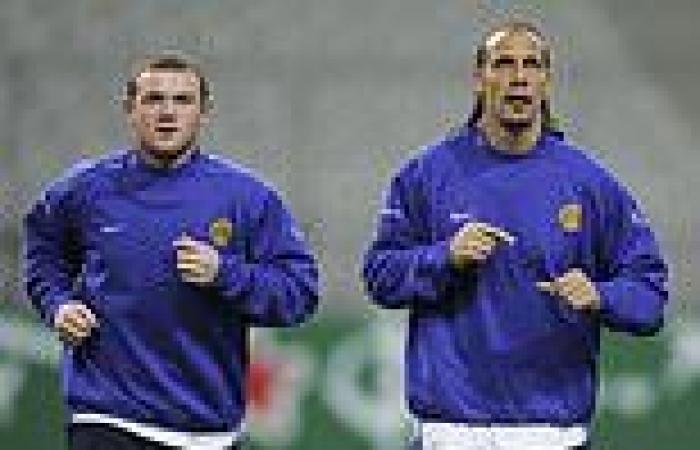 Rio Ferdinand has revealed he would become embroiled in heated arguments with Wayne Rooney in 'every training session' when they were Manchester United team-mates.

Together they won a number of Premier League titles and the Champions League with the Red Devils, while they also chalked up plenty of England caps alongside each other.

But Ferdinand has revealed their competitive nature would often get the better of them and they would take their frustrations out on each other during sessions at Carrington. 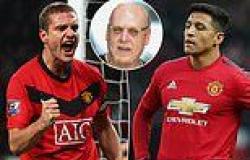 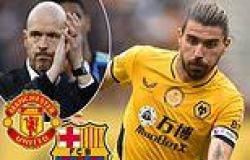 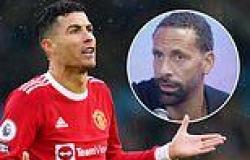 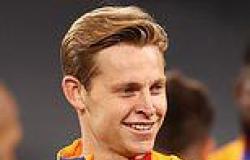 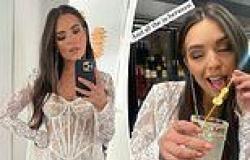 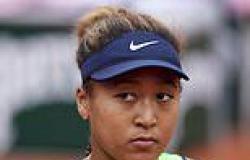