sport news Real Madrid vs Man City: Ancelotti is gunning for his own quadruple 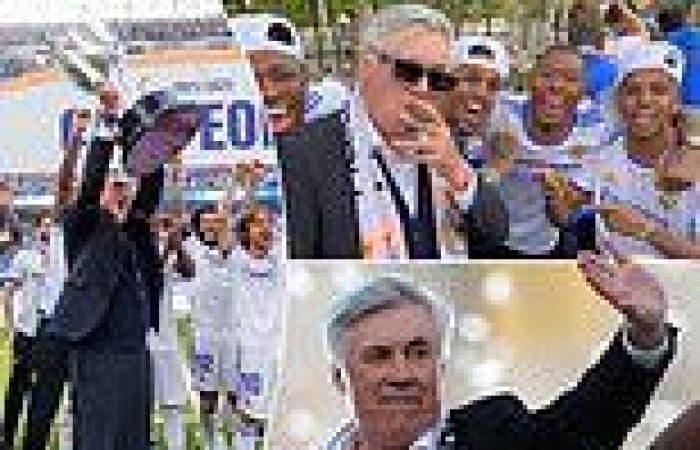 Carlo Ancelotti has already guided Real Madrid to LaLiga glory at a canter, it's an understatement to say his appointment was a masterstroke... beating Man City and then winning the Champions League for a fourth time would put him in a league of his own Real Madrid have wiped the floor with their rivals in the Spanish top flight  Carlo Ancelotti could enjoy his post-title cigar four games before end of season  What most endears him to his players is that willingness not to make it about him

By Pete Jenson for the Daily Mail

Real Madrid have a 15-point lead at the top of LaLiga and if they open that up by just one more, Carlo Ancelotti will have won the title by the biggest margin in the club's history.

It is an understatement to say inviting him to return from Everton last summer was a masterstroke. They have feasted so voraciously on their rivals that he could enjoy his post-title cigar a full four games before the end of the season.

It was fitting that he was seen smoking it on the open top bus that toured the city on Saturday night surrounded by four players who illustrate perfectly the job he has done. 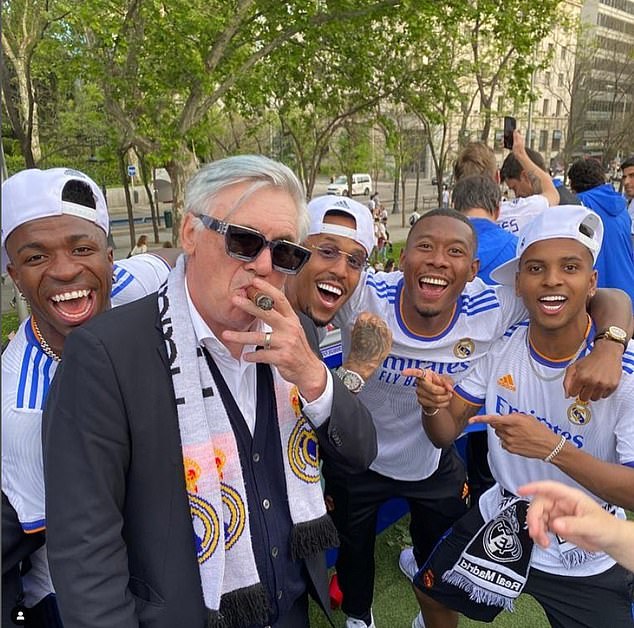 Defenders David Alaba and Eder Militao have seamlessly replaced the seemingly irreplaceable Raphael Varane and Sergio Ramos and Brazilian forwards Rodrygo and Vinicius have thrived under the 62-year-old Italian in a way they never did under Zinedine Zidane.

PREV sport news 'I warned Pogba that returning to Man United was not the right move', says ... trends now
NEXT sport news Mike Phelan will NOT be part of Erik ten Hag's coaching team trends now 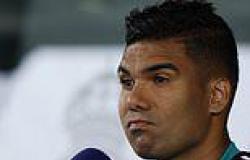 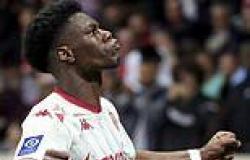 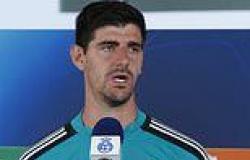 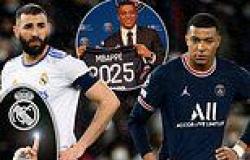 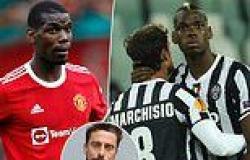