Magic Johnson made jaw-dropping assists look routine during his legendary career with the Lakers. Now, the Hall of Fame point guard is looking to do so in terms of sports ownership. Johnson has partnered with Philadelphia 76ers co-owner Josh Harris to bid for the Denver Broncos, according to Sportico. The Bowlen family, which owned the Broncos for 38 years, put the team up for sale earlier this offseason.

Johnson, 62, is currently a part-owner of MLB's Los Angeles Dodgers and the WNBA's Los Angeles Sparks. Under Johnson's watch, the Dodgers ended their 30-plus-year World Series title drought in 2020. Four years earlier, Johnson watched as the Sparks captured their third championship and first since 2002. Johnson also recently spent two years as the Lakers' president of basketball operations; he helped recruit LeBron James to the Lakers before the team captured an NBA title in 2020.

Last August, Forbes valued the Broncos at $3.75 billion, which means the franchise may very well sell for north of $4 billion.

"Selling an NFL team is a complex process involving numerous parties and league approval procedures," Broncos president and CEO Joe Ellis said in a statement earlier this offseason. "Nonetheless, the trustees hope to have the sale completed by the start of the 2022 NFL season. The Broncos are a special franchise that is part of the fabric of this region, and whoever emerges as the new owner will certainly understand what the team means to our great fans and this community." 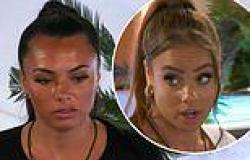 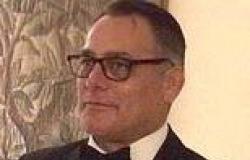