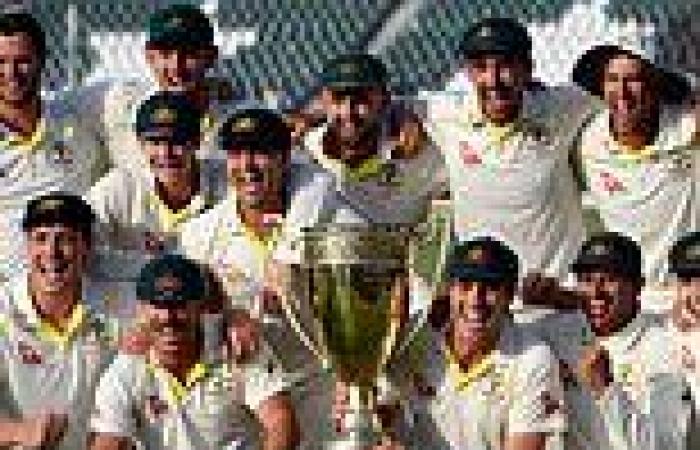 Cricket Australia is FINE with plunging players into Sri Lanka chaos for tour – even though Australian government is warning citizens to stay away  National curfew imposed in Sri Lanka as protests turned violent this week Country is suffering a crippling financial crisis, with fuel and food shortages  At least nine people were killed and over 200 injured in protests on Monday   Australia's six-week tour of Sri Lanka begins with first T20 on June 7 DFAT last week urged Australians to 'reconsider' plans to travel to Sri Lanka

Cricket Australia remains adamant its tour of Sri Lanka next month will go ahead as planned, despite the fact the federal government has urged Australians not to travel to the country unless strictly necessary.

A nationwide curfew has been imposed in Sri Lanka after nine people were killed and over 200 injured on Monday, as weeks of demonstrations over the government's handling of a crippling economic crisis erupted into violence.

Over the past two nights, mobs of rioters set fire to properties belonging to the family of President Gotabaya Rajapaksa and several other politicians. In response, the government has deployed the army to patrol the streets and restore order, with checkpoints set-up across some of Sri Lanka's major cities. 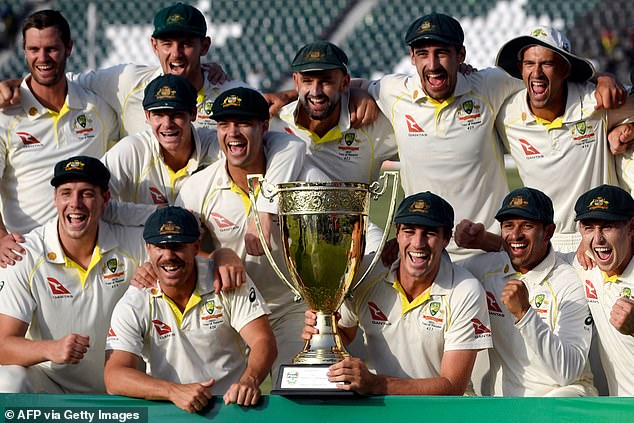 Cricket Australia insisted its six-week tour of Sri Lanka will go ahead as planned. Australia's two Tests in Sri Lanka will be their first since they won the series in Pakistan in March (above)

Earlier this week, the Department of Foreign