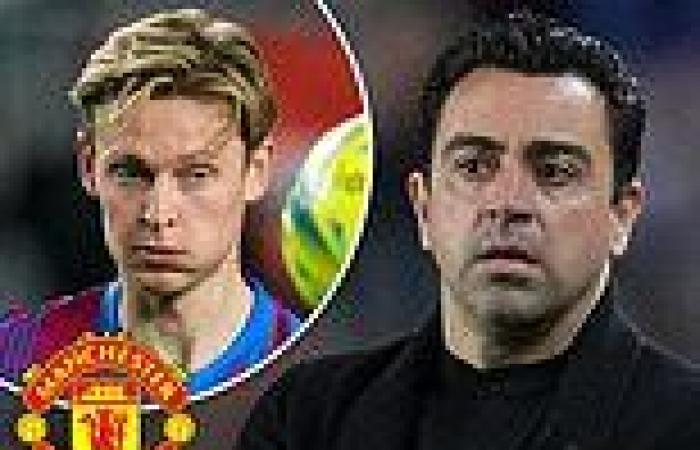 Barcelona manager Xavi wants to keep 25-year-old Frenkie de Jong at the club, but admits financial problems could force a sale in summer.

Although de Jong is one of Xavi's most important players, he may also represent a quick way for Barcelona to generate funds with the likes of Manchester United monitoring the situation closely.

In January 2021, Barcelona revealed considerable debt totalling an estimated £1.02billion as a result of financial mismanagement. 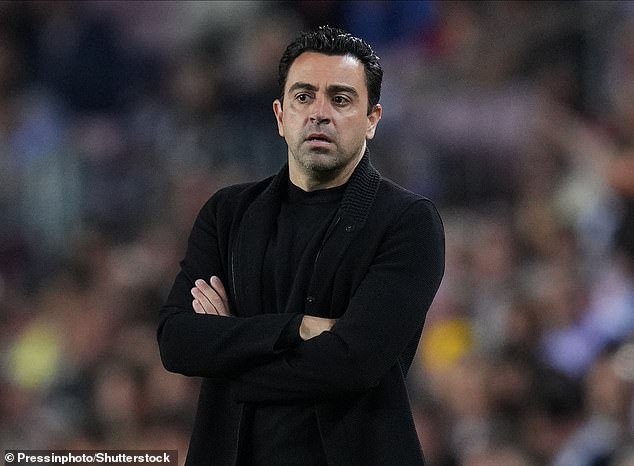 The report showed Barcelona still owe £112million to various clubs for the purchases of Philippe Coutinho, Malcom, de Jong, Arthur and Arturo Vidal, several of whom are no longer at the club.

Xavi said: 'For me he is a very important player. He has been a starter almost all the time.

'He is a fundamental footballer but then there is the economic situation, on which we all depend. 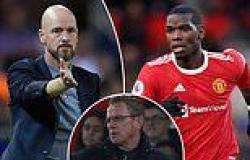 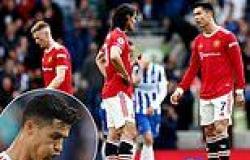 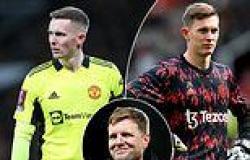 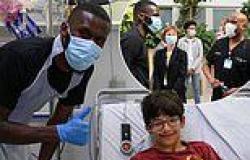 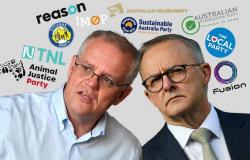