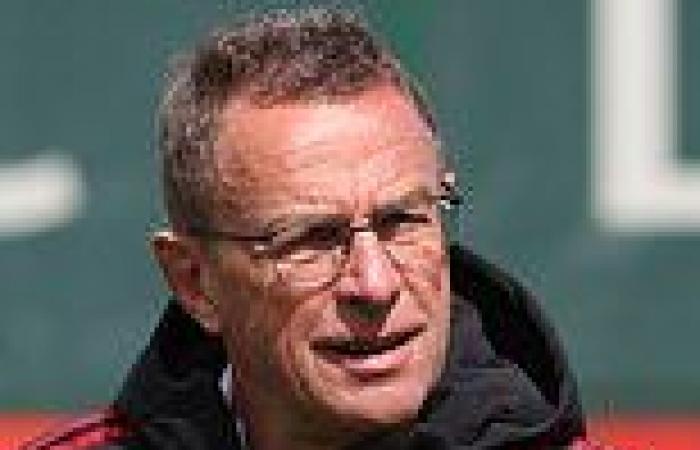 Outgoing interim boss Ralf Rangnick is keen to host a debrief with incoming Man United manager Erik ten Hag to run through problems at Old Trafford... but the German has had no signal that club chiefs want meeting to happen Ralf Rangnick wants to meet with Erik ten Hag once he takes over at Man United  Rangnick wants to debrief him of the problems he has encountered at the club  He hopes their chat will help Ten Hag navigate the politics at Manchester United

By Rob Draper for MailOnline

Ralf Rangnick is keen to meet Erik ten Hag and deliver a full debrief of the problems he has encountered at Manchester United in a bid to help his successor navigate the politics at the club – but has received no indication from the club that such a meeting will happen.

United are focussing on finishing the season next weekend and any meeting would have to wait until after their final match against Crystal Palace. But Rangnick was not part of the summit meeting in Amsterdam last week, which included director of football John Murtough, Steve McClaren, who is likely to join ten Hag at United, and ten Hag’s Ajax assistant, Mitchell van der Gaag, who will also be an assistant at Old Trafford.

Rangnick has been in contact with ten Hag via an intermediary, Lars Kornetka, who will be Rangnick’s No.2 in the Austria job, which he takes up next month. Kornetka worked with ten Hag at Bayern Munich in 2013-14, when the Dutchman was in charge of Bayern’s 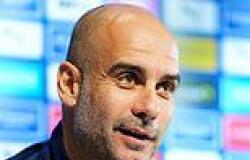 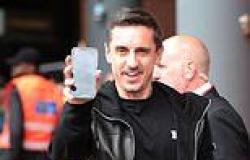 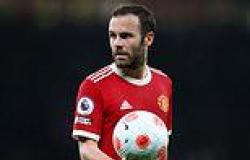 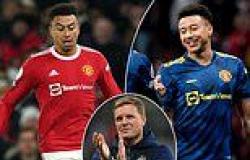 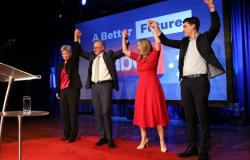