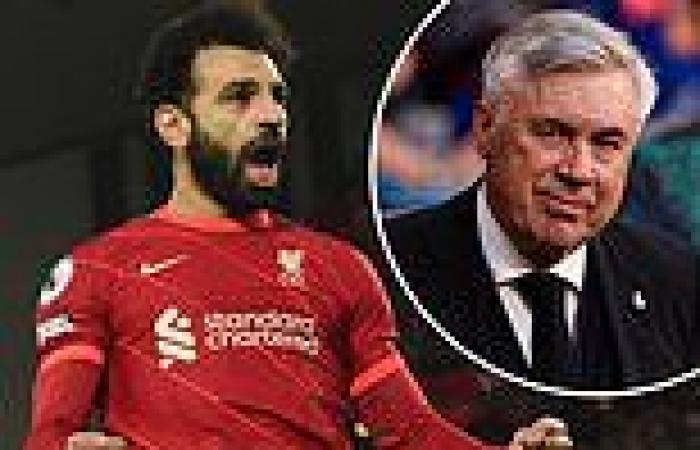 'I think he is right': Real Madrid boss Carlo Ancelotti backs Mohamed Salah's claims that he is better than 'ANY player in his position' - just a fortnight before Champions League final clash against Liverpool Carlo Ancelotti agrees that Mohamed Salah is better than anyone in his position Salah was named 2022 FWA Footballer of the Year earlier this month  Real's Karim Benzema believed to be main rival to Salah for Ballon d'Or  His Madrid side will meet Liverpool in the Champions League final on May 28

Real Madrid boss Carlo Ancelotti agreed with Mohamed Salah's claims that he was better than 'any player in his position' after yet another 30-goal season for Liverpool.

Salah's claims had been debated, but Ancelotti was convinced enough to accept he was the best in his position, but did not go one step further and claim he was the best player in the world.

The Egyptian forward is one of the frontrunners to win this year's prestigious Ballon d'Or award - and his main rival is thought to be Ancelotti's own Karim Benzema, who will face off against Salah's 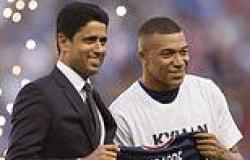 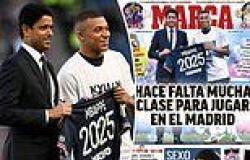 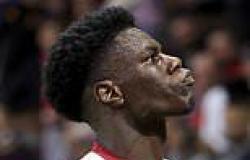 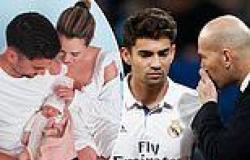 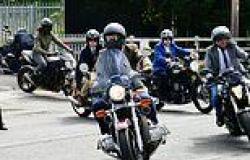 Sunday 22 May 2022 02:13 PM Bikers hit the road on vintage motorcycles for this year's Distinguished ... trends now 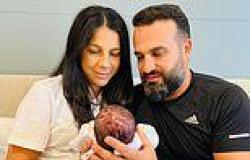