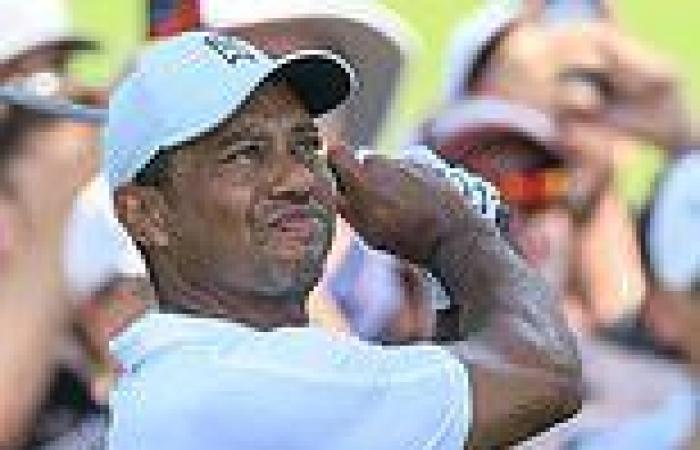 As the final major before the game tilts on its axis and enters a world of lawsuits and bitter division, it is no wonder golf is looking forward to the 104th US PGA Championship, which begins on Thursday, with particular relish.

By the time we get to the US Open next month, the Saudi-backed disrupters will be up and running, Ryder Cup legends will have cast aside long-held loyalties to join the rebels and we will see who blinks first when it comes to bans from the PGA and DP World Tours.

In the meantime, the major once considered the runt of the litter has duly taken on an added lustre, helped by a healthy list of fascinating storylines. 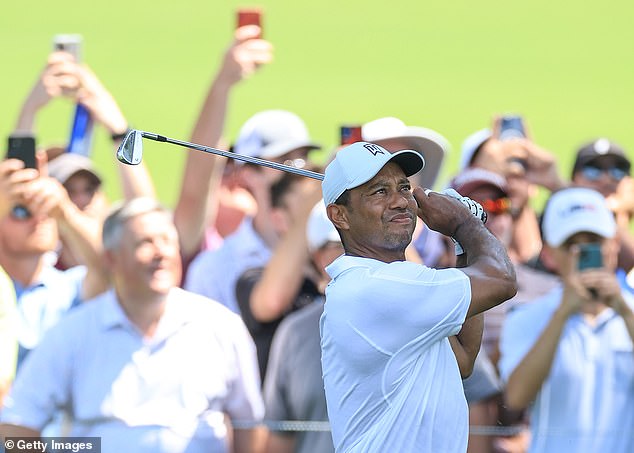 The US PGA has been helped by a healthy list of storylines this year, including Tiger Woods

Ever since the Masters five weeks ago, there has been speculation as to what happens next for two of the men who made it so memorable. Helpfully, they will spend the first two days walking the fairways together.

In the absence of defending champion Phil Mickelson, Tiger Woods and Rory McIlroy are the two biggest draws in the field. Both left Augusta with grounds for optimism.

In his own words, Woods felt like he had ‘climbed Everest’ in making it through 72 holes and, while Southern Hills lives up to its name, it is Ben Nevis by comparison. For McIlroy, it was the mental release of finally playing as he can in a major again and the addictive joy that accompanied a final-round 64. 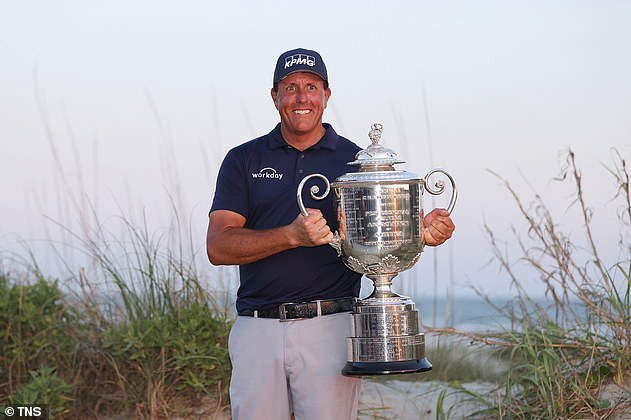 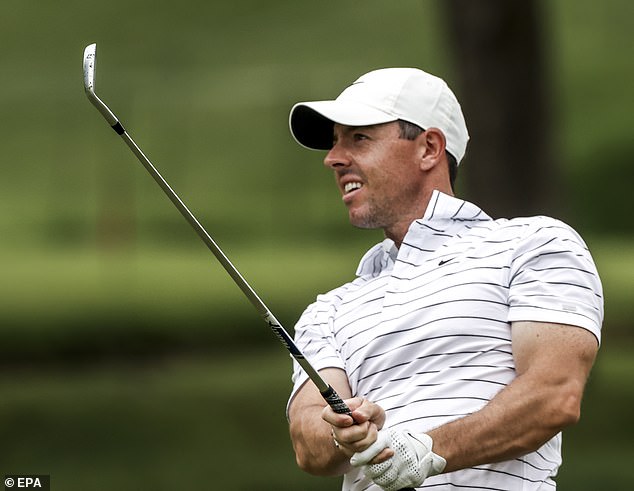 Rory McIlroy (above), alongside Woods, is one of the biggest draws at this year's US PGA

Struggled a bit since his Augusta triumph. But, on one of his favourite courses, don’t be surprised if the Masters champion keeps firing.

Took five weeks off to get over his tied third place at Augusta. Has the short game to make full amends here.

Neck problems wrecked his Masters defence. Now fully fit again, he looks in the mood to bring more rapture to his golf-obsessed nation.

No great form coming into the event but he went to college in Oklahoma, loves playing in the wind and is great around the greens.

Now we wait to see if Woods can become a contender again at the place where he claimed the 13th of his 15 majors in 2007. And can McIlroy play so freely in the first round of a big event?

Their efforts will take place at a venue that has come as a positive revelation. The last time we were in these parts, the course was a generic American country club layout with few distinguishing features, played in August in unpleasantly hot temperatures. What a job architect Gil Hanse has done with its restoration, thinning out the trees and allowing natural features to be seen and become meaningful parts of the course once more.

The 17th, arguably the most interesting hole on the course, is 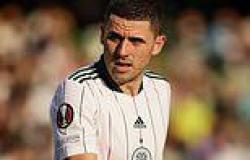 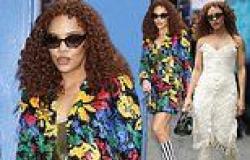 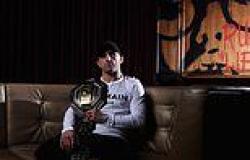 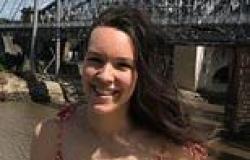