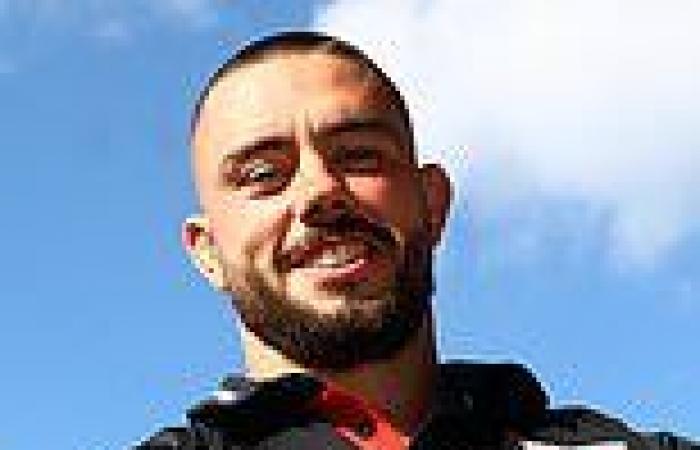 Some day, all going well, Lewis Ludlow will be on crowd-control duty in Gloucester, with a big dog for company. But for now, his priority remains to stir up public fervour in the city.

The captain of the West Country club will be hoping to do just that again on Saturday, when he and his team-mates lock horns with Harlequins at Twickenham, knowing that they need to take something from the game to keep their Premiership play-off hopes alive.

Ludlow will lead the visitors’ charge with typical energy and ferocity, at the grand arena where the flanker captained England on his Test debut last summer. 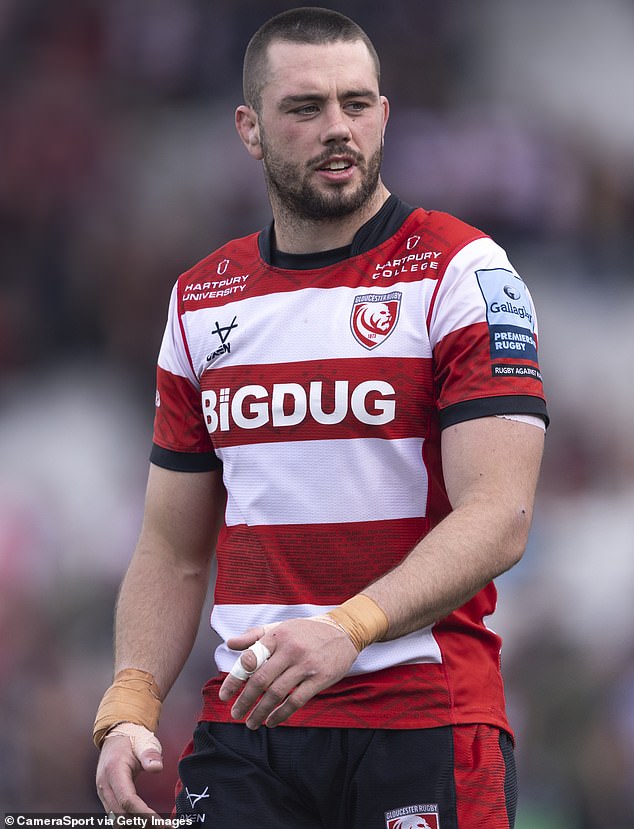 At 27, he has many years ahead of him to embellish his growing reputation as a modern-day folk hero at Kingsholm and in the surrounding area, where rugby is the primary passion. But Ludlow is already preparing to serve his community in a different role.

‘After rugby, my plan is to be a policeman,’ he told Sportsmail. ‘I’m becoming a special constable with Gloucestershire police. I’ve had meetings with the deputy chief constable to work out how the transition happens. I feel like it’s very similar to a rugby team, in the police.

‘I’ve been out with the dog handlers and doing traffic stuff. I’ve tried to build up as much experience as possible before that time comes when a new flashy No 7 comes through who is much better than me. I can jump ship and become a police officer quickly! 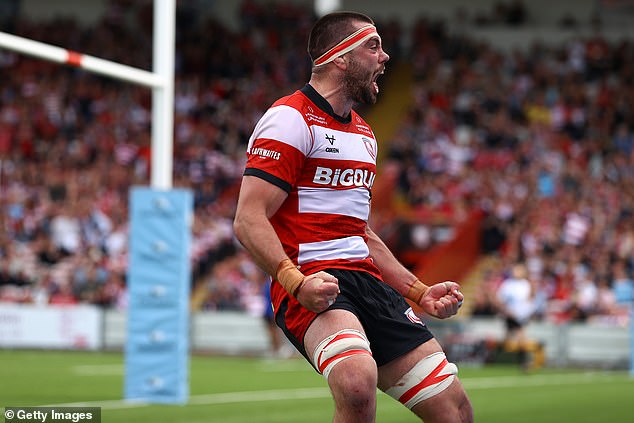 ‘The idea of being in the police, in a team environment, working locally, serving the city; that really appeals. I just have to hope that my body holds up. I don’t think you can be in the Police if your body is completely mangled!

‘I want to be a dog handler. I’ve got three dogs myself. I’ve got a German Shepherd, a Huskie and a Rottweiler. I’ve always had big dogs. Our next-door neighbour was a dog handler so I went out and did some training. I got bitten by the dogs. They chase you and you have to put your arm out. You hear the dog coming and before you know it, you’re on the ground and he’s standing over you with your arm in his mouth. I was just thinking, “This is cool. I could do this”.’

Given his status as a sporting figurehead in the local area, Ludlow has already been warned that he may not be allowed to take part in certain front-line duties, for fear of inadvertently inciting a riot. 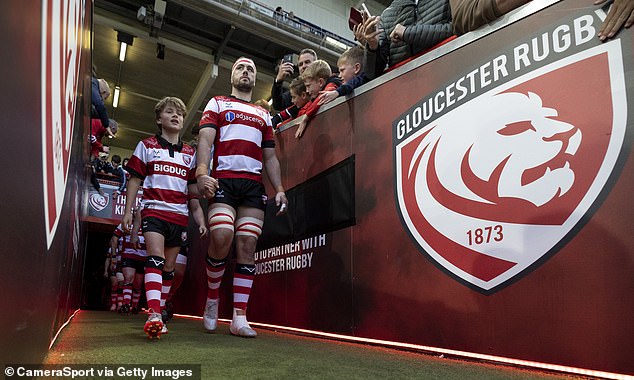 ‘One of the biggest things the specials do is help out on Friday and Saturday nights with city-centre crowd control,’ he added. ‘The chief constable said, “You can’t do that. We’re not insured to put you out there and if there’s something going on, you’ll end up causing more issues because of who you are. A bigger crowd will congregate”. It would be, “Look, look, I’m being arrested by Lewis”.’