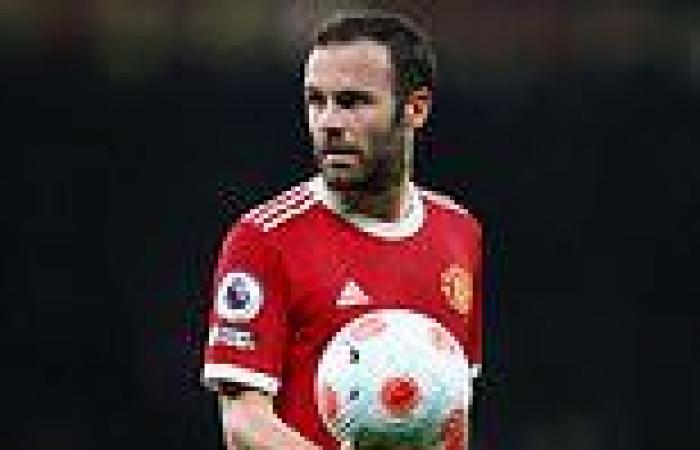 Manchester United star Juan Mata has taken a swipe at some of his team-mates for 'not meeting the club's standards' this season, and he insists 'the culture must be reset' at Old Trafford following a dismal campaign.

The Red Devils were one of the favourites for the Premier League title at the start of the season after securing high profile signings Cristiano Ronaldo, Jadon Sancho and Raphael Varane, but the team have failed to deliver consistency and failed to even produce a top four finish.

Their poor form saw Ole Gunnar Solskjaer sacked from his role, while interim boss Ralf Rangnick was unable to make much of an impact to life the team, who have stumbled to a mediocre finish to the campaign. 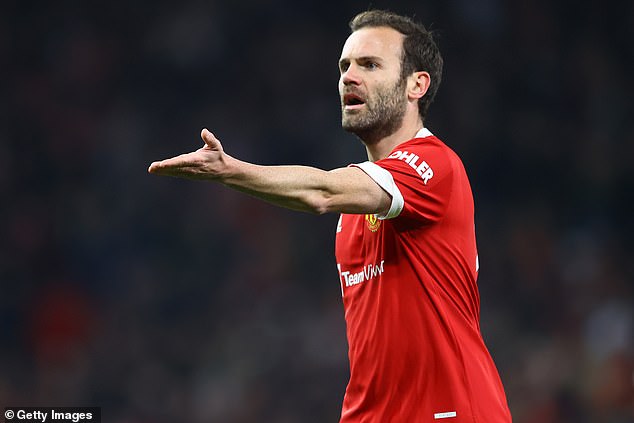 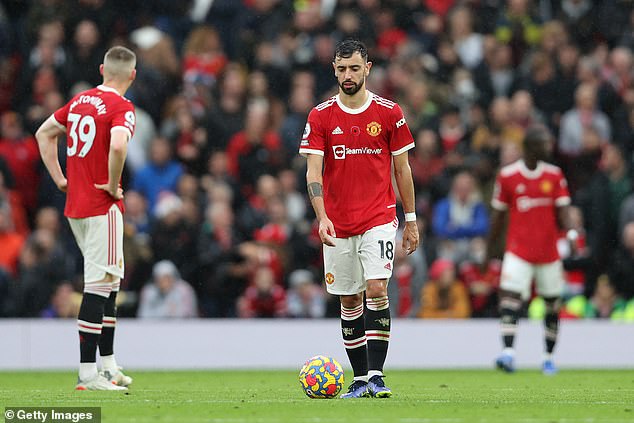 Mata - who has been at Old Trafford for the last nine seasons and was expected to leave the club on a free transfer this summer - has been left unimpressed by the attitude of some players and said the squad had fallen short of the high standards expected of this famous football club.

'It's clear that on the pitch, we have made many mistakes,' Mata told the Athletic.

'We could have also dealt better with certain situations that were happening in the club, managers changing, negative things. I think at the end of the day we let that maybe affect too much the energy of Carrington.

'Certain standards were not met. Whether that's attitude, level of training, off the pitch, which doesn't include players, I think we all agree, if we are completely honest and speak with certain people at the club, we haven't been good enough. And so that's where I think we could learn. Also there were certain things that were out of our control, which we shouldn't let affect us. 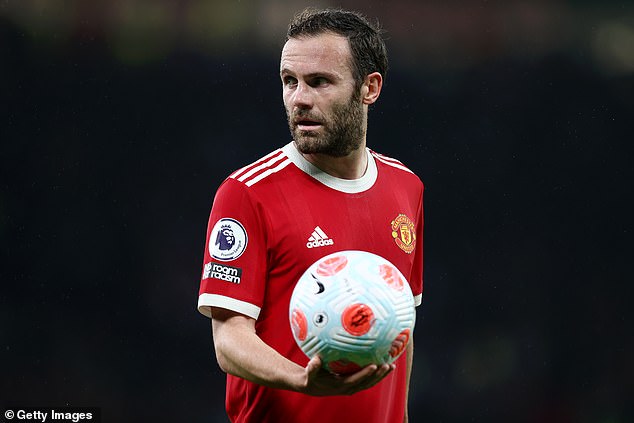 'Naturally you feel that way when you can see certain things are not good enough. But we shouldn't have let things happen. Many circumstances can affect certain behaviours. If you don't have a solid base, when bad things come, it is difficult to stay all together.'

Erik ten Hag is set to begin work as United's new manager on Monday, and the Dutchman has a huge

PREV ‘I feel like I’m in The Last Dance’: Glare intensifies on Kyrgios mogaznewsen
NEXT ‘Won’t stop believing’: Beveridge backing Bulldogs on hard road ahead mogaznewsen 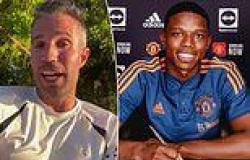 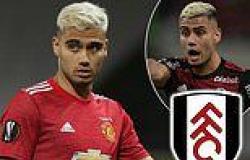 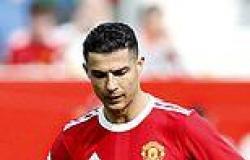