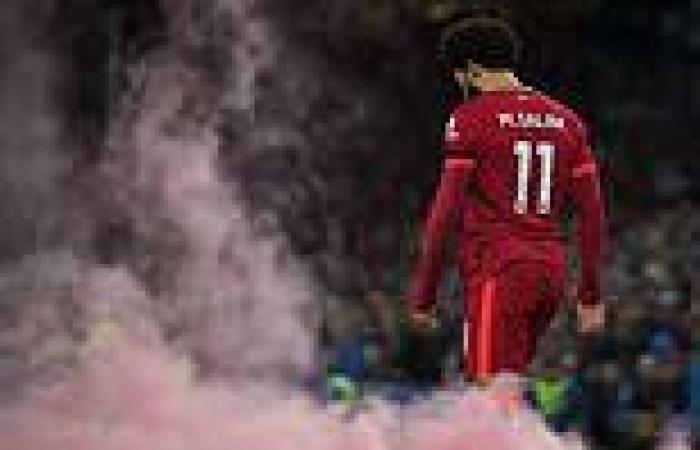 Liverpool's team hotel is targeted by fireworks the night before crucial Premier League title decider as Jurgen Klopp's side prepare to take on Wolves... in latest display of disturbance tactics used in Merseyside Liverpool's team hotel was targeted by fireworks on early Sunday morning Jurgen Klopp's side host Wolves in their title deciding fixture at Anfield  Pyrotechnics were let off outside the Titanic Hotel in Liverpool ahead of match Everton fans let off fireworks prior to games against Chelsea and Crystal Palace

Liverpool's team hotel was targeted by fireworks on Sunday morning, as Jurgen Klopp's side prepared to take on Wolves in their title deciding fixture.

The Premier League title race has come down to the final games of the season, with Liverpool and Manchester City separated by just a point at the summit of the table.

With Liverpool needing to ensure victory against Wolves, some rival fans took it upon 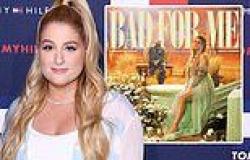 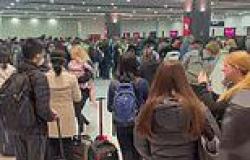 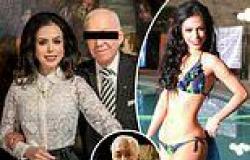 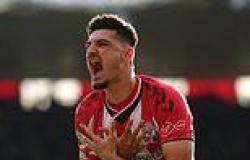