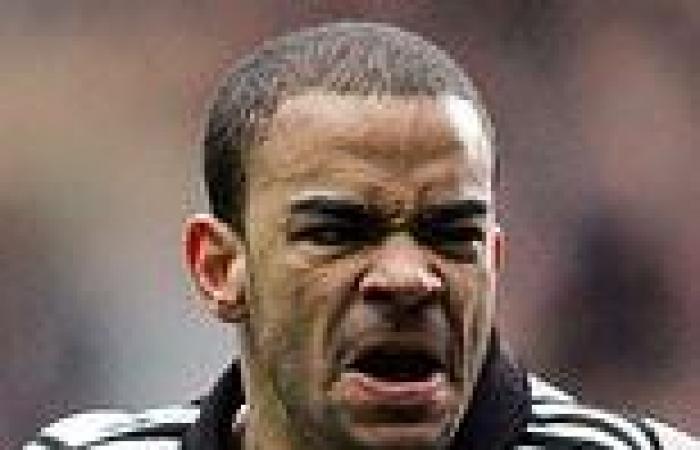 Kieron Dyer has revealed the emotional strife he went through in the weeks after he was falsely linked to the alleged gang rape of a 17-year-old girl in a London hotel room in September 2003.

The former Newcastle star was publicly identified as being implicated in the now infamous 'roasting' scandal, which came after a former convent schoolgirl claimed she had been raped in the Grosvenor House Hotel in Mayfair by a group of Premier League footballers.

Club team-mate Titus Bramble ex-Chelsea striker Carlton Cole were named after they were arrested soon after, but following a three-and-a-half-month inquiry, the Crown Prosecution Service decided against prosecuting the pair.

No charges have ever been brought against any of the men alleged to have been involved.

In the following month, Dyer - 24 at the time - was forced to issue a statement denying his involvement in the scandal, and went on to win damages from The Sun newspaper after he was wrongly accused.

Now speaking to "The Central Club on YouTube, the 43-year-old has revealed how the 'damage was done' when he played a Premier League game away at Middlesbrough soon after the scandal had made headlines. 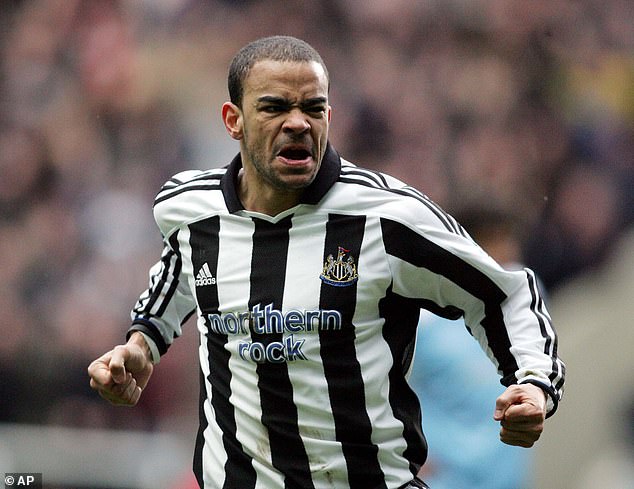 Speaking about being interviewed by police as a witness, Dyer said: 'What they said to me was that while this was a criminal investigation, I couldn't release a statement, so I had the whole country think that I was part of this massive 'roasting scandal' when I wasn't even there.

'We played Middlesbrough away on the Saturday and I can remember as soon as I touched the ball, every single one of their fans was singing: ''Who's the rapist on the wing?''

'Titus didn't rape anyone... you know where I wanted to lash out at people because I couldn't even defend myself. But I eventually put out a statement. I sued every single one of the papers because they wrongly accused me.

'But the damage had 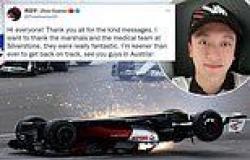 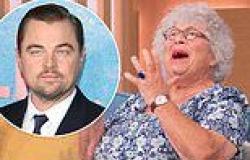 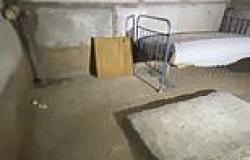 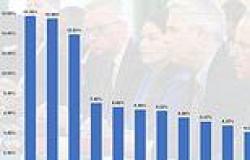