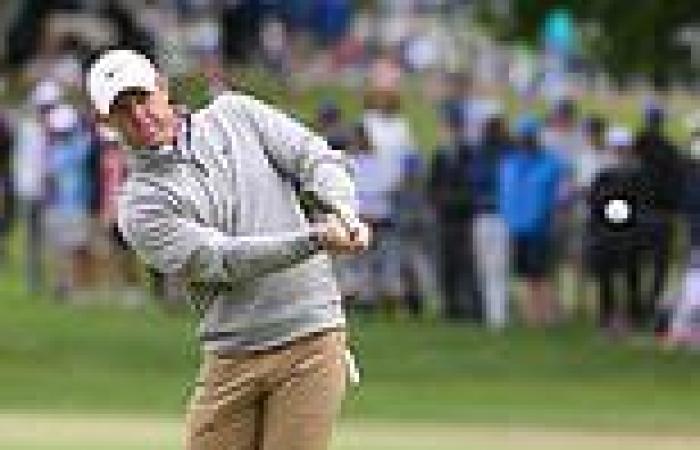 As the saying goes, it was deja vu all over again for Rory McIlroy as he assembled another final-round charge at the 104th US PGA Championship on Sunday.

At the Masters last month he started 10 shots off the lead and clambered all the way into second place with a spectacular closing round of 64. This time the Northern Irishman was one shot nearer to the pacemaker and once more looked at his best when going for broke.

The fun and games began at the second where a trademark bomb from the tee was followed by an approach to 15ft and he stroked in the birdie putt. 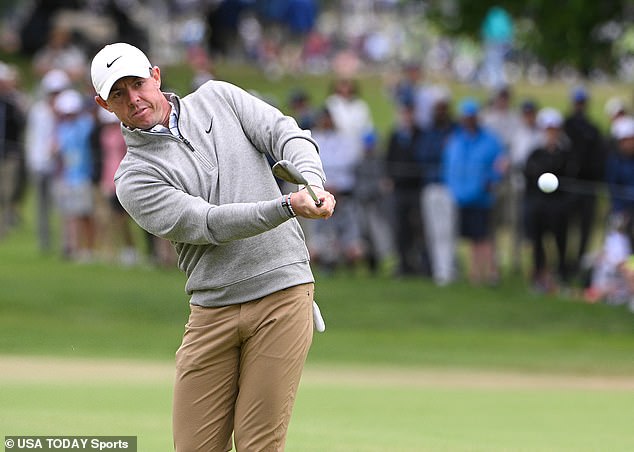 Another gain followed from 6ft at the third and then a real bonus from 25ft at the fourth. The 33-year-old then took advantage of his length to make it four successive birdies at the par-five fifth.

In all, 20 players teed off after McIlroy but when he stood on the sixth tee there were only five in front of him on the leaderboard. The story of 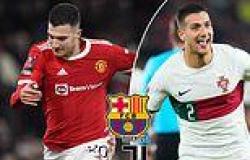 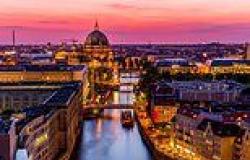 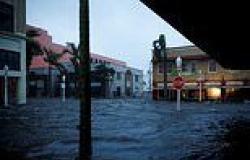 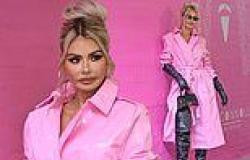 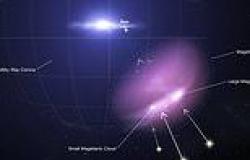