In recent years, the NFL has made several attempts to spice up the Pro Bowl, changing the game's venue from Hawaii to Florida to Las Vegas. Last year's Pro Bowl included several rule changes with the hope of piquing fan interest. Despite these changes, the league's all-star game has struggled to gain much traction, as players and fans would apparently prefer to do something other than watch a half-speed game with nothing at stake.

The NFL is currently discussing ways to improve Pro Bowl week that includes possibly eliminating the traditional game, according to NFL media. The league is looking for alternative ways to showcase the NFL's best players. Except for 2020 (due to COVID-19), the Pro Bowl has been played every year since 1950.

And while the game used to generate significant fan interest, TV ratings have plummeted in recent years. Fewer than 7 million people tuned in to watch last year's Pro

Robert Griffin III: Browns should apologize to Baker Mayfield, ask him to start at QB if Watson is suspended 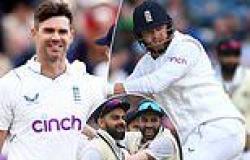 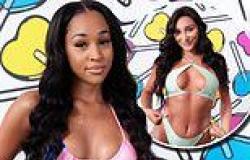