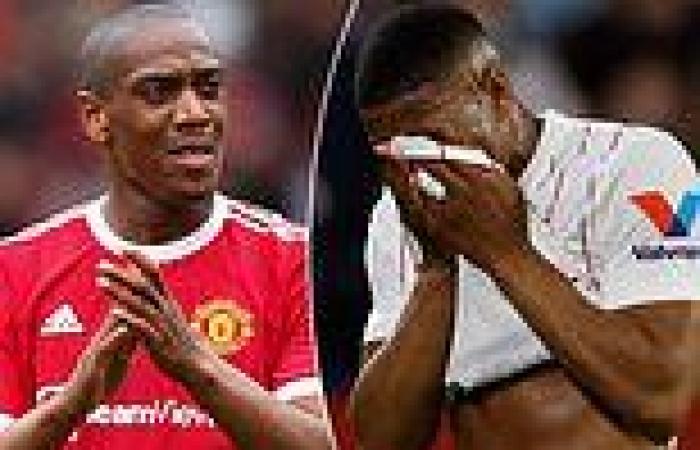 Anthony Martial will NOT make a permanent switch to Sevilla this summer after his underwhelming loan spell, the club's president confirms... leaving the Frenchman to fight for his future at Manchester United under Erik ten Hag Anthony Martial has managed one goal in 12 appearances while on loan at Sevilla The Spanish club's president confirmed they will not make his stay permanent The 26-year-old striker was once the most expensive teenager in football history He will need to convince Manchester United he is still worth a place at the club

Sevilla president Jose Castro has revealed the club will not be turning their loan deal for Anthony Martial into a permanent transfer from Manchester United this summer.

The French striker moved to the LaLiga side on loan in January after struggling for game time in the first half of the campaign at Old Trafford. 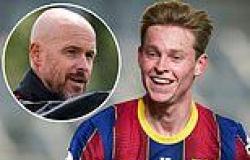 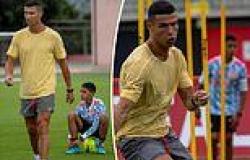 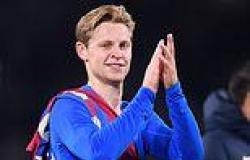 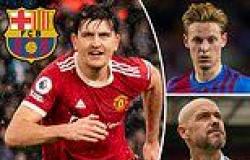 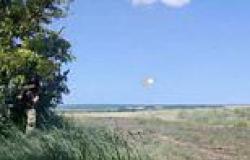