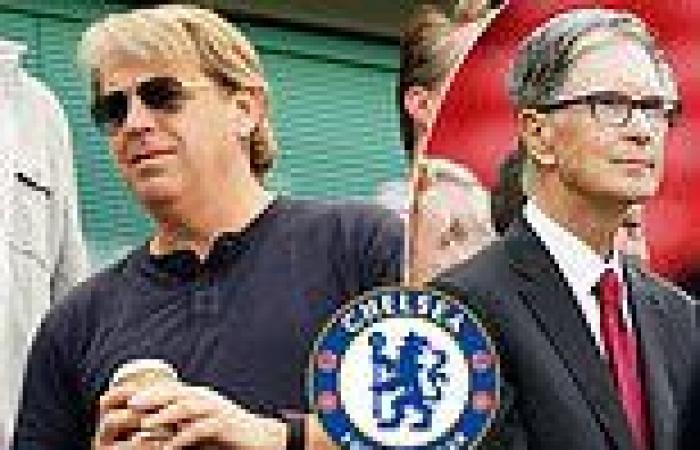 Almost three months since Roman Abramovich put the Blues on the market after being sanctioned by the UK Government, a consortium led by Boehly has been approved by Ministers and the Premier League as his replacement after weeks of complications.

The LA Dodgers chief is set to join a number of his compatriots in England's top flight, and Sportsmail has taken a look at the full list of US Premier League owners following his £4.25bn takeover. 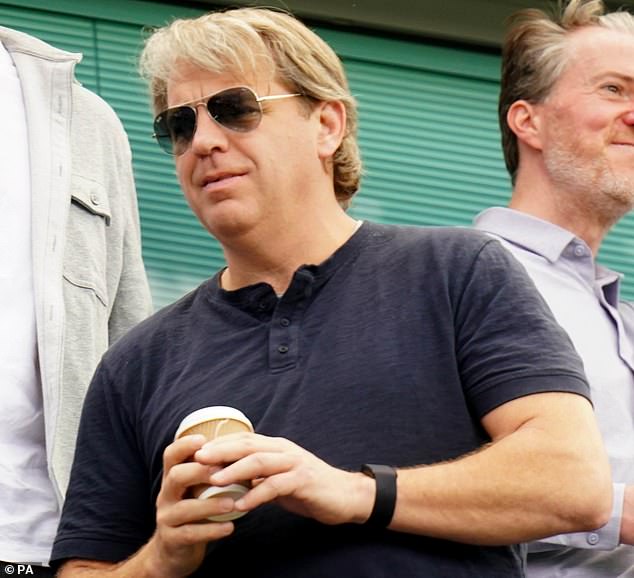 Style: Not afraid to upset supporters in order to benefit a club or franchise, as his controversial decision to move the Rams out of St Louis and back to Los Angeles in 2016 showed.

The relocation, which included forking out £4bn on a new state-of-the-art stadium, broke the heart of his hometown St Louis, yet six years on the Rams stand as Super Bowl champions and the third most-valuable franchise in the NFL.

Kroenke's Colorado Rapids outfit finished second in the overall MLS standings last year before suffering defeat in the playoff quarter-final, while the Colorado Avalanche have produced top-two finishes in their last three NHL campaigns but will hope to get past the second round of the playoffs for the first time this season.

The Denver Nuggets, meanwhile, are yet to win the NBA playoffs despite finishing in the top two of the Western Conference for the past four seasons. 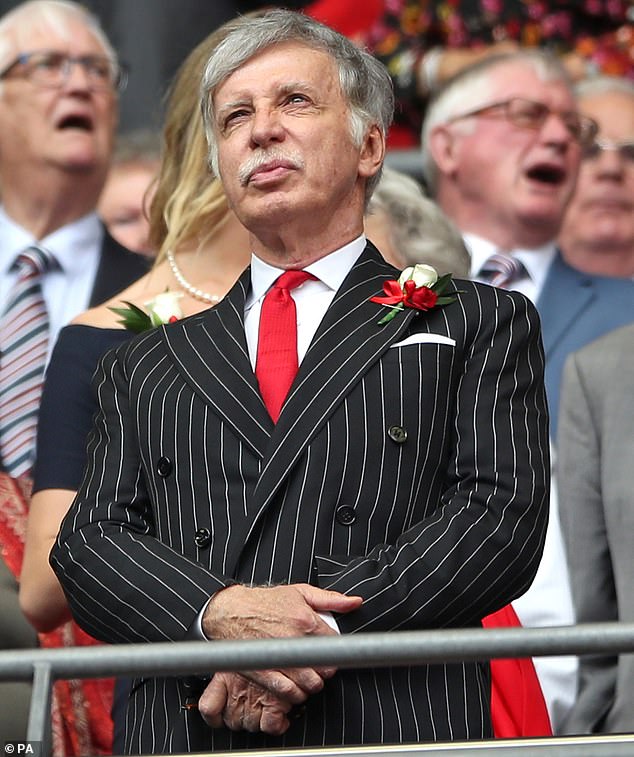 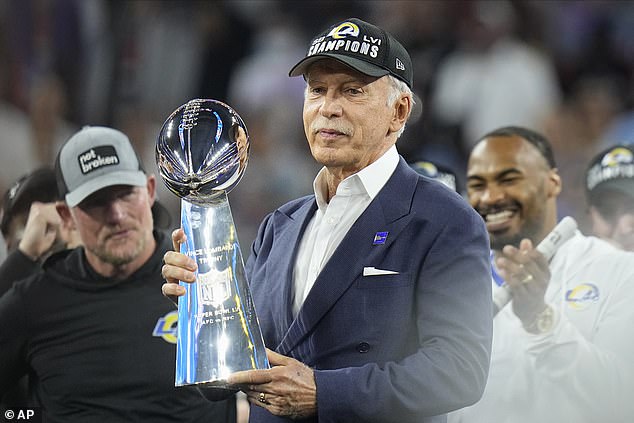 Arsenal have collected four FA Cups since he took the reins, however in the past five years they have failed to qualify for the Champions League. A lack of spending has cost the Gunners over the past decade, with research from Swiss Ramble in 2020 showing that Kroenke had not put a single penny into the club in five years.

Influence: Kroenke's son, Josh, is a non-executive director at the Emirates and is understood to have spelled the end for both Arsene Wenger and Unai Emery in north London. Vinai Venkatesham is the current CEO, but major decisions lie with Kroenke.

Popularity: The tycoon was already a deeply unpopular figure amongst Arsenal fans due to his lack of spending over the years, and resentment from the club's supporters intensified during last year's European Super League fiasco.

The Gunners were one of six Premier League teams who originally agreed to join the controversial breakaway league, which sparked mass protests throughout the country.

Like the rest of their English colleagues, in the end Kroenke and Co were forced to make an embarrassing U-turn on the decision to sign up, but Arsenal supporters remain desperate for him to cash in on the club and make way for a more free-spending owner. 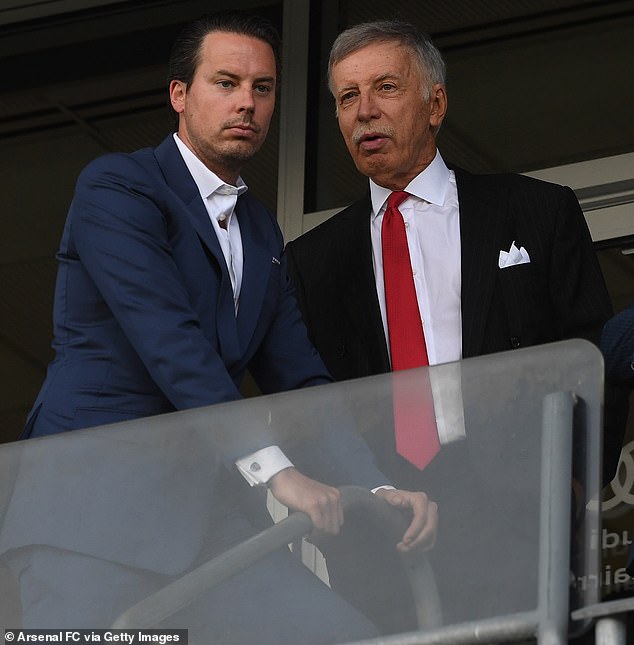 Kroenke's son, Josh (left), is a non-executive director with significant influence at the Emirates

Style: A solid track record in his only other sporting venture. Since Edens and partner Marc Lasry bought the Bucks for £437m in 2014, the NBA franchise has enjoyed a rapid rise to eventually claim their first title for 50 years in 2021.

Upon purchasing the Bucks he pledged to keep them in Wisconsin as well as build a new 18,000-capacity arena,  a promise he delivered on when the Fiserv Forum opened its doors in 2018.

The 60-year-old has spent the last four years with Villa after acquiring a 55 per cent stake alongside co-chairman Nassef Sawiris, and during that time they have managed to relieve the club of all debt through significant investment.

A net spend of £250m in the last four seasons has helped transform Villa from a Championship side into a mid-table Premier League team, while attracting the likes of Philippe Coutinho, Ollie Watkins and manager Steven Gerrard to the West Midlands. 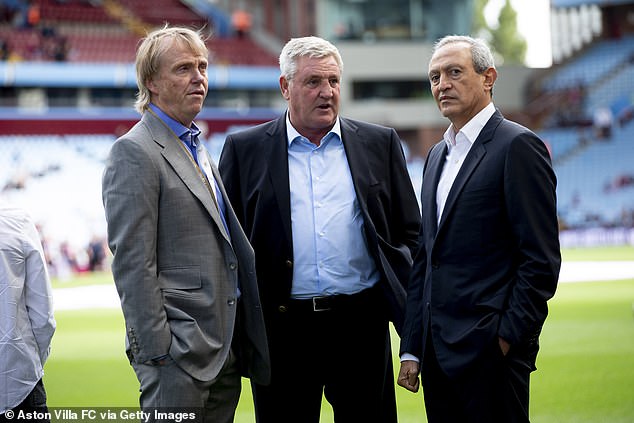 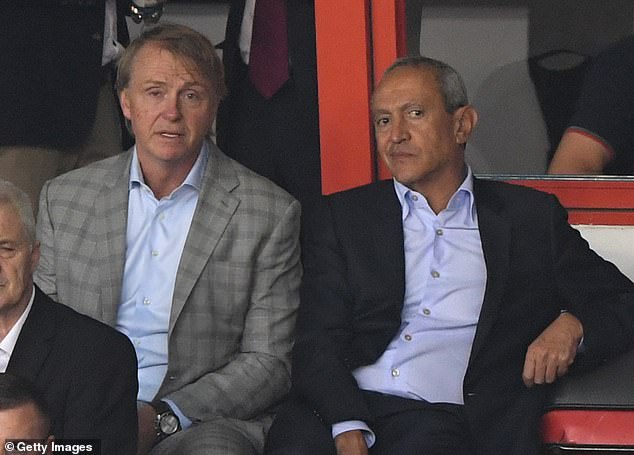 Influence: Both Edens and Sawiris work alongside chief executive Christian Purslow, who was credited with bringing Gerrard to Villa Park at the end of last year. Purslow and sporting director Johan Lange are tasked with devising the club's transfer strategy along with Gerrard, while any major decisions fall to the ownership.

Popularity: The decision to sell Jack Grealish to Manchester City for £100m initially went down badly with supporters, but Edens and Sawiris have used that fee to reinvest in the squad and finished the campaign with a net spend of -£2m. Overall, the new ownership has brought Villa forward over the past four years and supporters are optimistic about their future under the duo.

Style: A savvy businessman who understands the importance of winning.

When Boehly and a group of investors rocked up at the LA Dodgers in 2012, they inherited one of the most badly mismanaged teams in North American sports which had not reached the MLB playoffs for three years and failed to win a world series since 1988.

A decade on from their £1.7bn takeover, the Dodgers are now a franchise revived after ending their 32-year wait for a championship in 2020 and progressing to the playoffs in each of the last nine seasons.

Much of their success of the past decade is down to Boehly, who marshalled a £7bn deal between Time Warner Cable and the Dodgers in 2013 to create regional network SportsNet LA, which broadcasted all of their games.

The cash generated from that deal flowed back into the insurance funds used to buy the Dodgers, before it was reinvested into the team's payroll.  Their dramatic resurrection under Boehly is certainly encouraging for Chelsea fans.

He is also part of the ownership groups with the LA Lakers and LA Sparks, the city's men and women basketball teams which have enjoyed great success before and after his arrival. 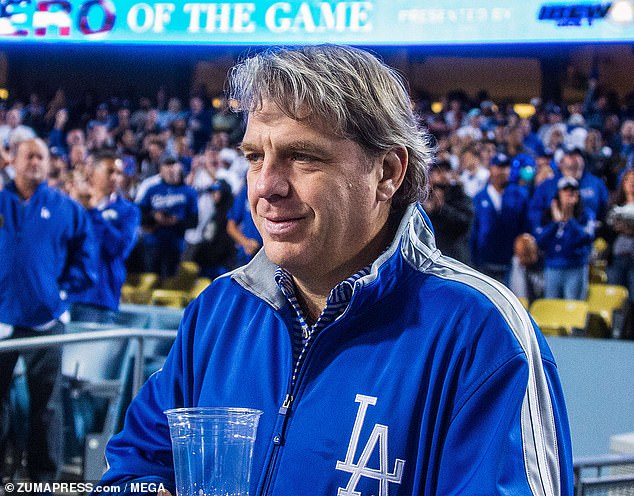 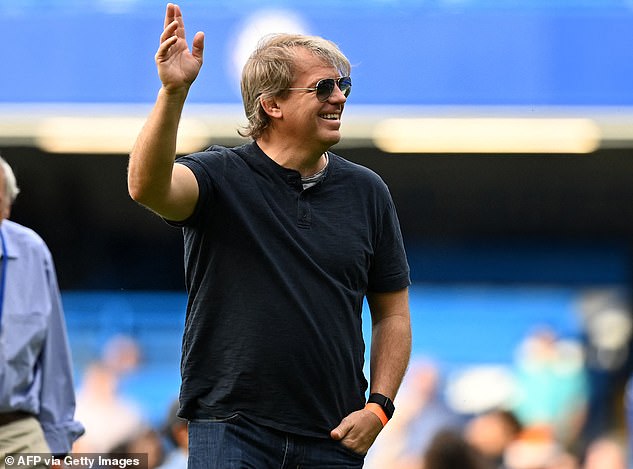 Popularity: While he is yet to officially start work in west London, Boehly has impressed Chelsea supporters with his strong comments on the value of winning titles.

Style: Harris and Blitzer partnered to buy the Philadelphia 76ers in 2011 and the New Jersey Devils in 2013, but the duo are yet to claim a title with either franchise - failing to qualify for the NHL playoffs in eight of their nine seasons with the Devils.

Since matching co-owner Steve Parish's stake at Selhurst Park, they have overseen mid to low-table finishes in the Premier League, largely a result of their mediocre net spend of £160m over the past five years.

Last year the trio were joined on the board by Textor, who forked out £87.5m for a 40 per cent stake in the club.

The Missouri-born businessman also purchased 90 per cent of Brazilian top-flight side Botafogo back in January, meaning he now has two new football ventures on his CV. 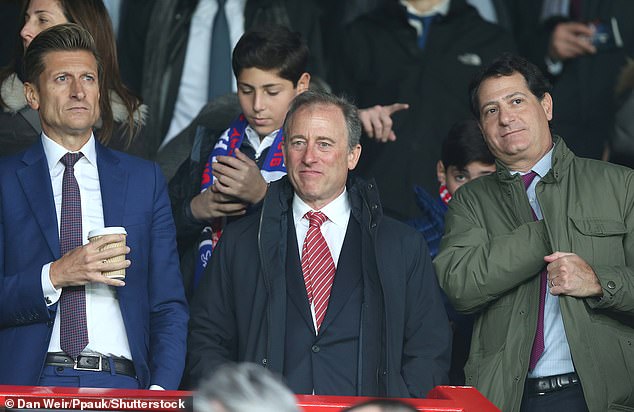 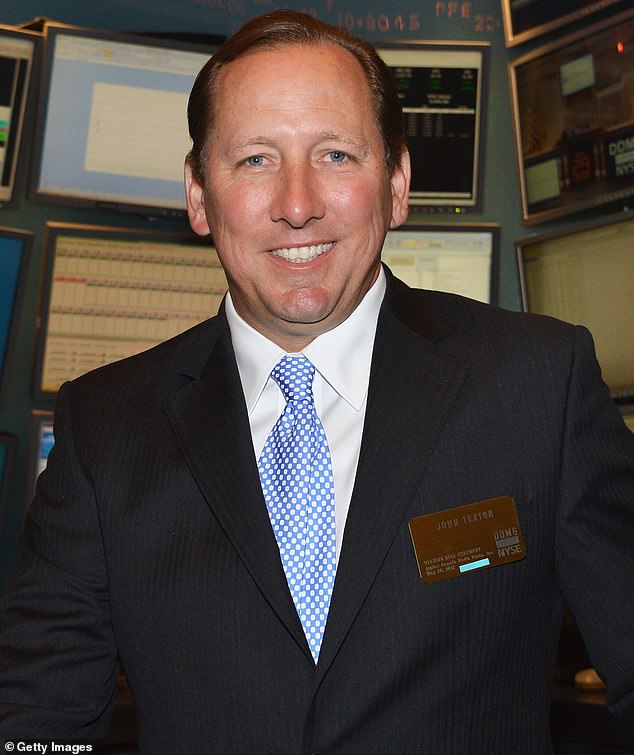 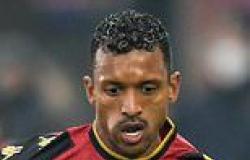 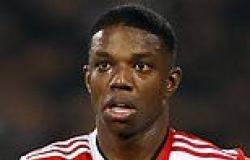 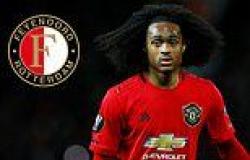 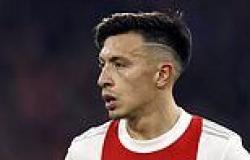