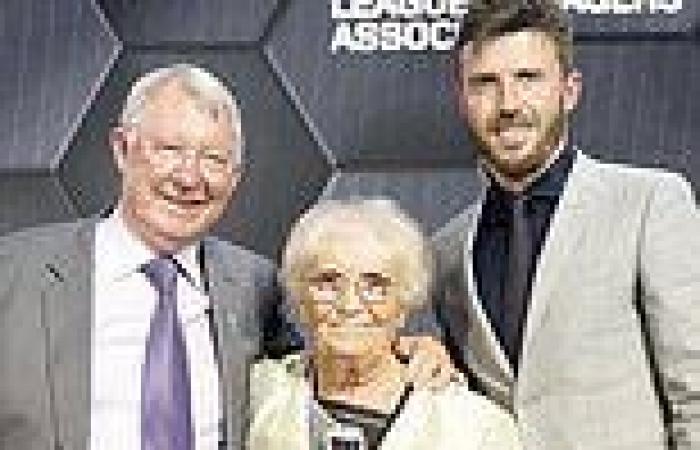 Sir Alex Ferguson, David Beckham and Gary Neville lead the tributes to 'special' Kath Phipps after the long-serving Manchester United receptionist was honoured with a Service to Football Award Long-serving receptionist Kath Phipps received a special award this week She joined the Red Devils under legendary manager Sir Matt Busby in 1968  Mrs Phipps was in attendance at a special dinner in London on Tuesday night

Manchester United legends Sir Alex Ferguson and David Beckham were among those to pay tribute to long-serving receptionist Kath Phipps after she received a special award this week.

The 81-year-old, who joined the Red Devils under legendary manager Sir Matt Busby in 1968, received the League Managers Association's Service to Football award.

Mrs Phipps was in attendance at a special dinner in London on Tuesday night and collected her award alongside Ferguson and former United midfielder, coach and interim manager Michael Carrick. 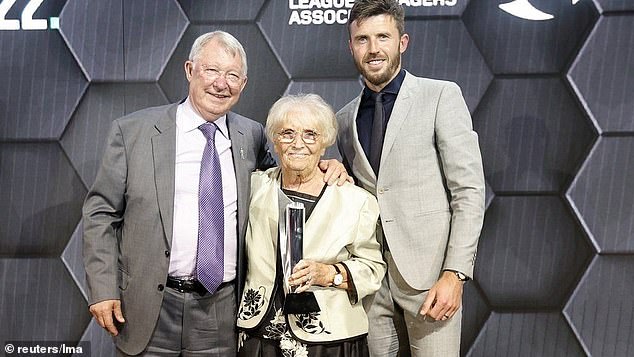 She said it was 'a great honour' to be recognised

PREV sport news Anthony Joshua is the ONLY person who could tempt Tyson Fury out of retirement, ... trends now
NEXT sport news Bayern Munich are 'readying a THIRD offer for Liverpool's Sadio Mane' trends now 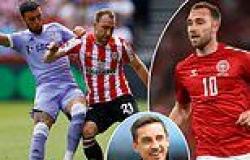 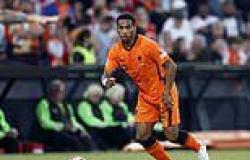 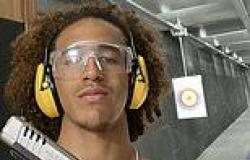 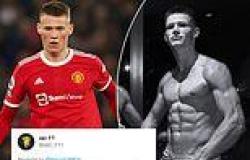