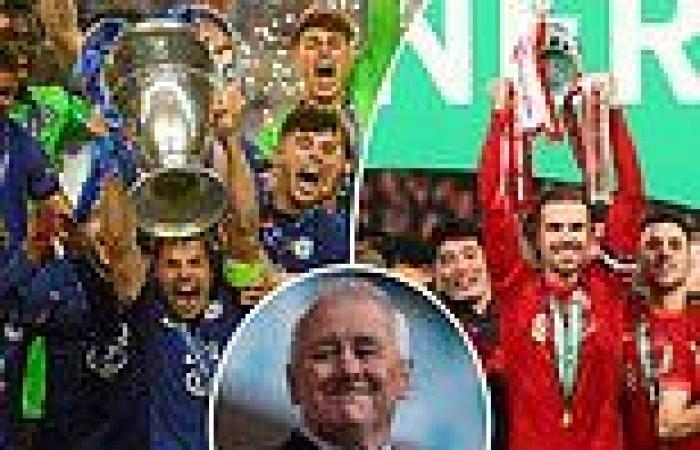 EFL chief Rick Parry admits that the expansion of the Champions League could lead to the DEMISE of the League Cup... and insists it would be 'unrealistic' to think the tournament can go on without change UEFA approved a new format for the Champions League from 2024-25 season  A minimum of 10 matches means more midweek dates before Christmas   The expansion to 36 teams could affect the League Cup programme in England Rick Parry said that the changes could lead to the demise of the cup in the future

EFL chairman Rick Parry has warned that the impact of UEFA's expansion to the Champions League could lead to the demise of the League Cup.

In an interview with the Telegraph, Parry said that the change, which will see each team in the Champions League group stage play ten games rather than six, will eventually lead to changes in the tournament now known as the Carabao Cup.

He also spoke of the importance of the competition, saying it's worth about '£100million of clubs' TV revenue' - something that would be lost if the tournament was scrapped. 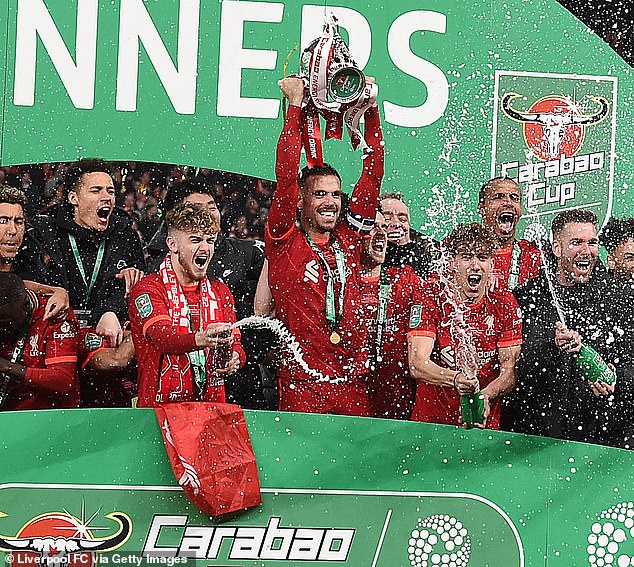 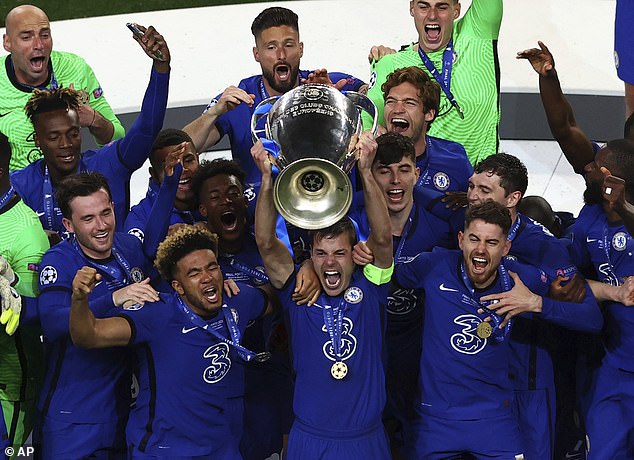 Parry, who is also the former chief executive of Liverpool, said: 'In terms of the impact on midweek fixtures, fA Cup and Carabao Cup, in true UEFA fashion we've still got the same number of match dates.

'Only eight games, but spread across ten dates, so that really doesn't help us. Of course it's going to have an impact on the Carabao Cup. It's pointless to pretend that it won't. 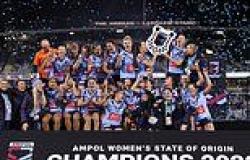 How I Built A Summer Capsule Wardrobe After Living Out Of A Suitcase For 2 ... fashion 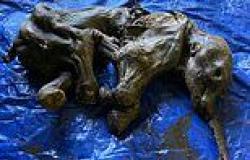