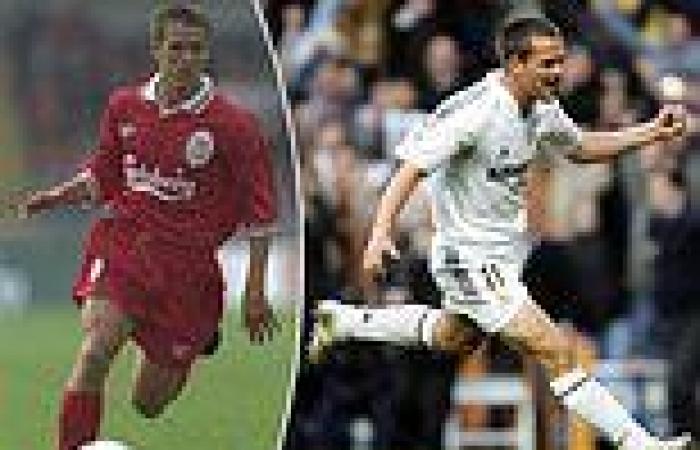 He left Liverpool for Real Madrid aged just 24 after scoring 158 goals in a staggering 297 games.

The Reds would go on to beat AC Milan the following season in a European Cup classic at the Atatürk Olympic Stadium in Istanbul after going down 3–0 at half-time.

But for Michael Owen, the hotly anticipated clash between Liverpool and Los Blancos on Saturday for the Champions League crown at the Stade de France won't be such a close affair. 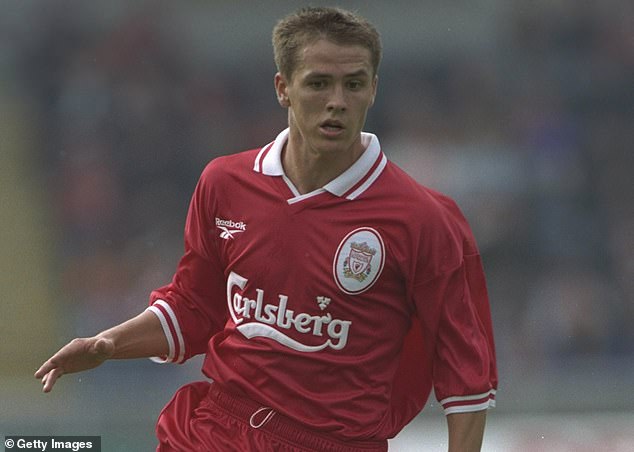 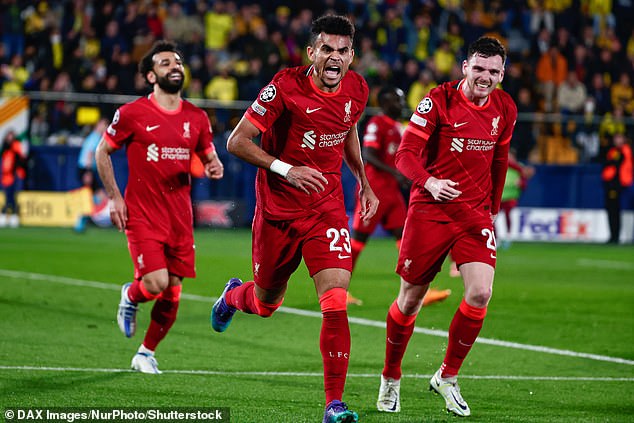 Speaking exclusively to Sportsmail ahead of the game, Owen says: 'I think Liverpool are better than Madrid and they could blow them away. 3-1 or 3-0 is my prediction.

'I think they could beat them reasonably convincingly because they are an exceptional team at the minute and are too good for Madrid.'

Real pulled off another miraculous comeback to save themselves against Manchester City in the semi-final and Karim Benzema broke Chelsea’s hearts in the quarter-final.

'Madrid have just done phenomenally well to get to the final,' Owen continues. 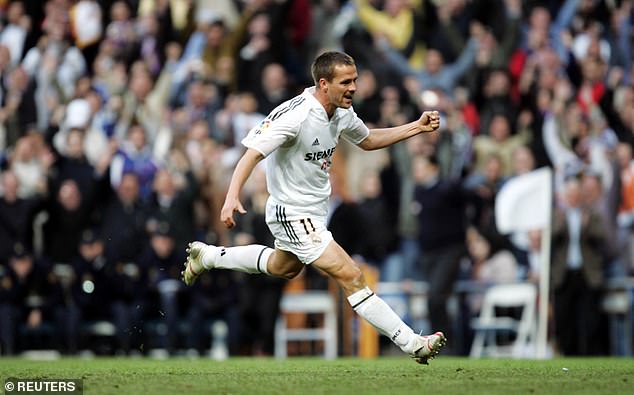 'I'm sure they believe their name is on the title what with scrapping through the group stage and then of course Chelsea was incredible how they got through that. Manchester City was just mind-blowing how they beat them as well.

'But I think Liverpool are so experienced and so good. They won't want to get into a grind with them because I think Madrid are the ultimate team when it comes to know-how and winning close games.'

Despite being booed at Anfield when he returned from LaLiga with Newcastle United, the club he joined from Madrid, Owen's loyalty still lies firmly with Liverpool.

'Everyone knows I spent half my life at Liverpool. Don't get me wrong, I had a great year, met some great people and had just the most wonderful experience. 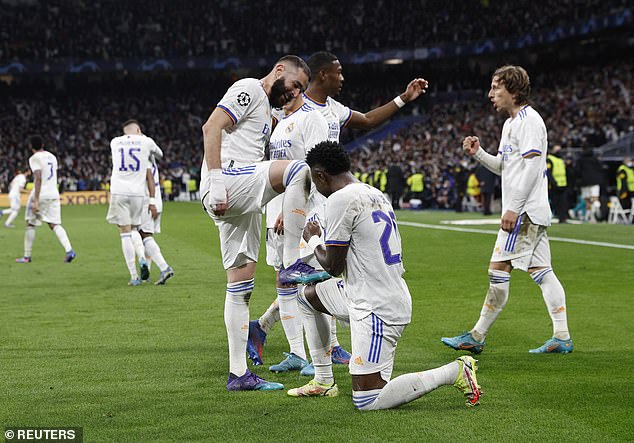 'It was a massive honour to play in that white shirt in that stadium and I loved every minute of it. But I of course favour Liverpool.'

We've been here before with these two. First, back in 1981, with the Reds winning 1-0. More recently in 2018, when Madrid emerged victorious via a 3-1 score-line in Kyiv.

So how will this meeting pan out? Owen warns Jürgen Klopp's men that Vinícius Jr could be a 'weapon' for Los Blancos. 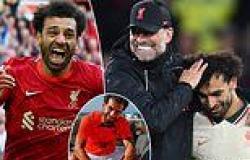 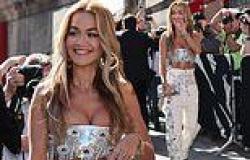