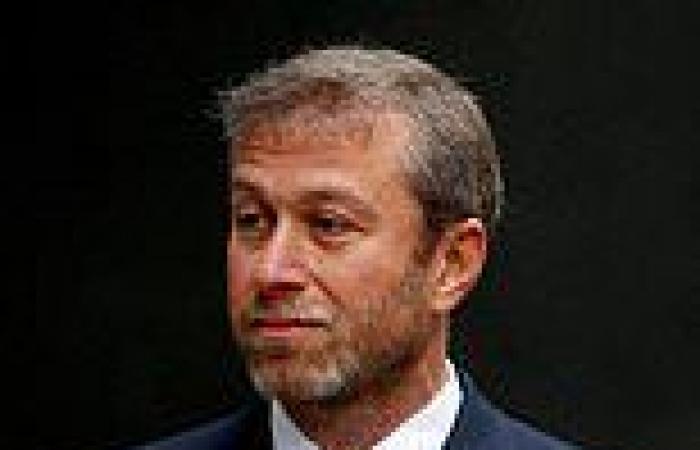 Roman Abramovich has bid an emotional farewell to Chelsea fans in a statement ahead of the completion of the club's takeover.

The Russian has agreed to sell the Premier League side for £4.25billion to a consortium led by Los Angeles Dodgers part-owner Todd Boehly and backed by Clearlake Capital.

Chelsea confirmed this morning that the deal would officially go through on Monday,