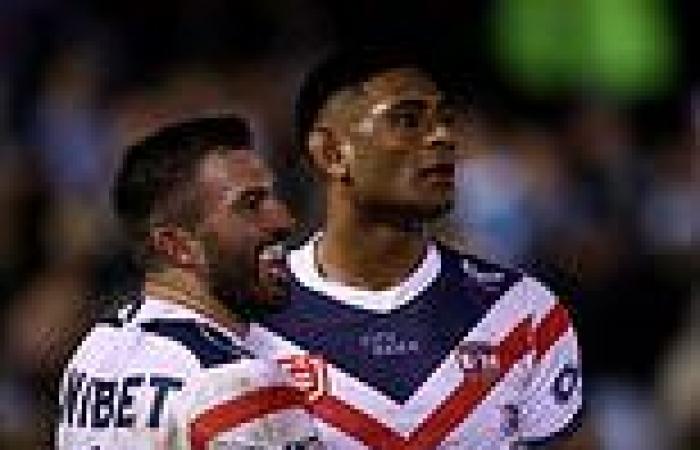 Blues coach Brad Fittler is 'surprised' by reaction to his SHOCK decision to omit New South Wales stalwart from State of Origin squad in favour of Sydney Roosters star Brad Fittler sprung a surprise by picking Daniel Tupou in his NSW team There was no place for Josh Addo-Carr, who played the last 12 Origin games  Blues coach insisted the choice of selecting Tupou should not come as a shock  New South Wales squad includes six debutants for Origin I on June 8  Seven Panthers players have made the squad for the series opener next month

Brad Fittler said he had no qualms in picking Daniel Tupou in his New South Wales over Josh Addo-Carr for the upcoming State of Origin series.

The Canterbury winger was a surprise omission from the Blues 22-man squad, which was officially named on Sunday night, after representing his state in the last 12 Origin games.

Tupou made his Origin debut in 2014 and has scored two tries in seven games for the Blues and returns to the New South Wales squad after a one-year absence. 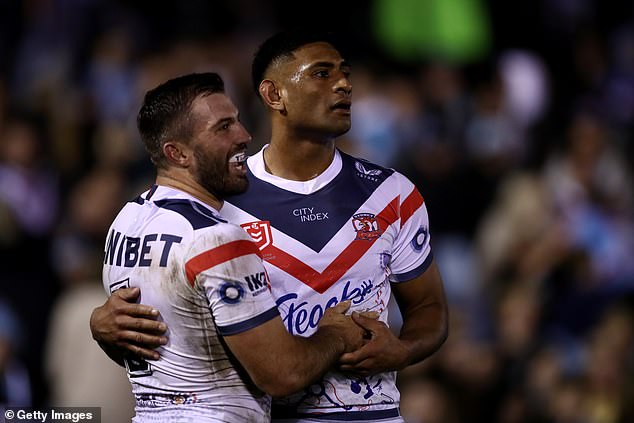 Speaking after the squad was announced, Fittler admitted the shock reaction surrounding they Sydney Roosters winger had taken him by surprise.

'I'm surprised that people would be surprised,' he told 9News Sydney.

'[Tupou's] pretty much been the best winger for a number of years. He's always on my radar. 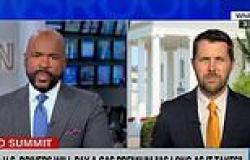 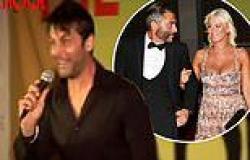 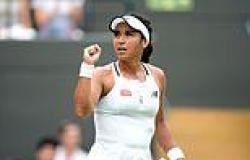 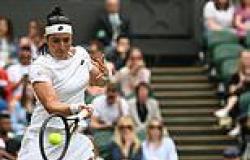