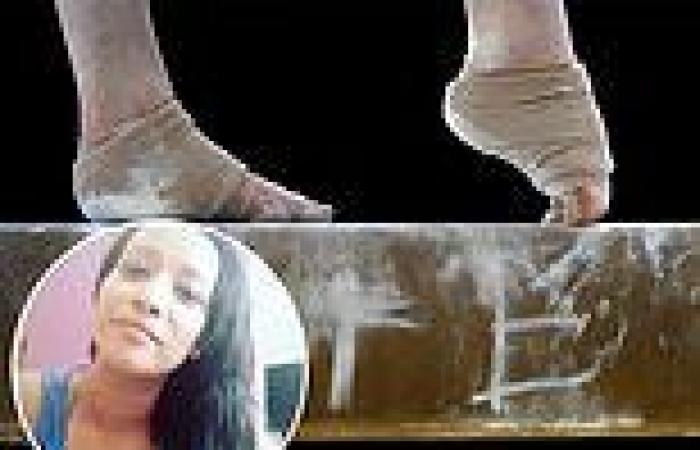 For many, this is only the start of their journey. The gymnast who asked for a toilet break and was ordered to climb a rope. The crying child in a dunce’s cap. The girls ashamed of their periods.

More than 400 people submitted their experiences to the Whyte Review, published last week, two years after the first swathe of gymnasts came forward with 3,800 complaints of abuse. The Whyte Review lays bare the putrid culture of fear and abuse at the heart of British Gymnastics. The ‘tyranny of the scales’.

The injuries labelled as weakness. The obsession with weight. The malnourished athletes called fat, forced to hide food in their socks as coaches scoured hotel rooms and travel bags for any sign of crumbs.

‘This review is the start of the healing process for thousands of gymnasts,’ Nathalie Moutia, a former GB rhythmic gymnast and British champion, tells The Mail on Sunday. ‘They will all be relating to each other at this moment, drawing on each other’s experiences and they can say, yes, what we were feeling wasn’t right. It’s not the way it should have been. The question now is who is going to be there to support them?’

Moutia was one who spoke out two years ago. 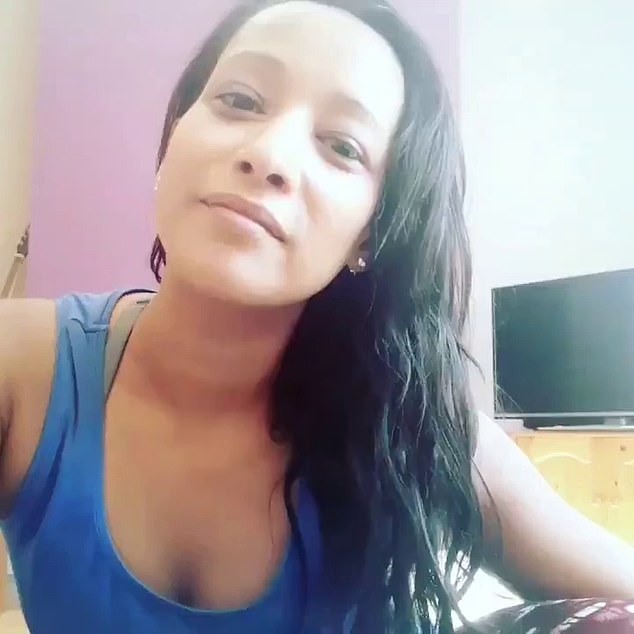 Nathalie Moutia was one of the early whistleblowers, revealing her abuse two years ago

She represented her country for more than a decade. She is in her forties now and lives with Post Traumatic Stress Disorder which she says was brought on by the abuse she suffered under the care of British Gymnastics.

‘We were starved in our training camps,’ says Moutia. ‘We were weighed two or three times a day. You would be given not even half a slice of brown bread and black tea for breakfast and you would not be allowed to eat for the rest of the day when you will be training for seven hours.

‘Being pushed to train on injuries, being physically pushed down in splits. For me, the main thing was the psychological and emotional trauma. You would relive it every day. For a long, long time, I couldn’t even watch gymnastics on the television. If I met someone, I wouldn’t even tell them I was a gymnast. Whereas now I’m actually very proud of my achievements. 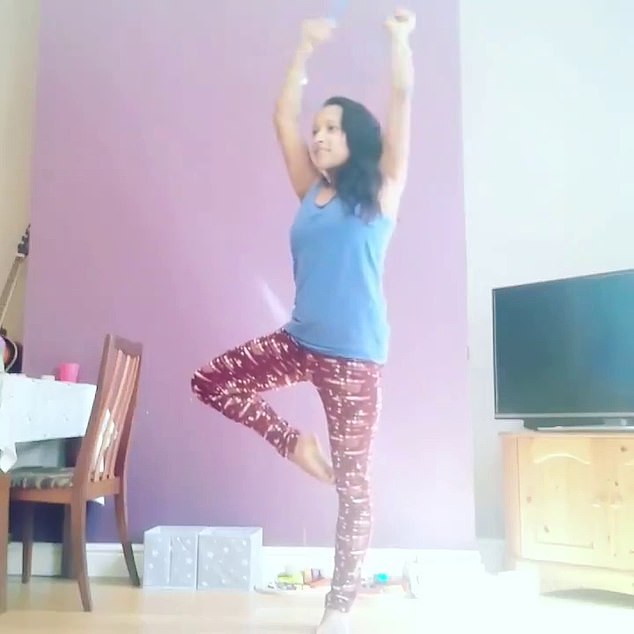 The gymnast, who represented her country, said that they were starved in training camps and weighed 'two or three' times a day

‘If you are a young woman and someone is saying to you “you’re fat, you’re going to have problems now because you’re going to start your period soon and that’s not a good thing', it makes you have this very self-conscious image about yourself when you are like maybe 12-13 years old, and then you just don’t want to tell anyone because you feel so ashamed and you 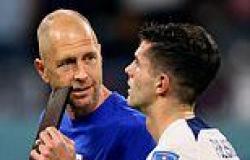 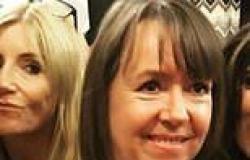 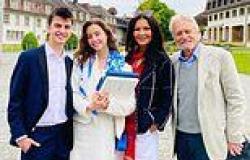 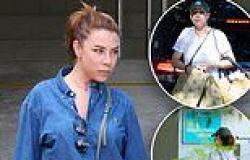