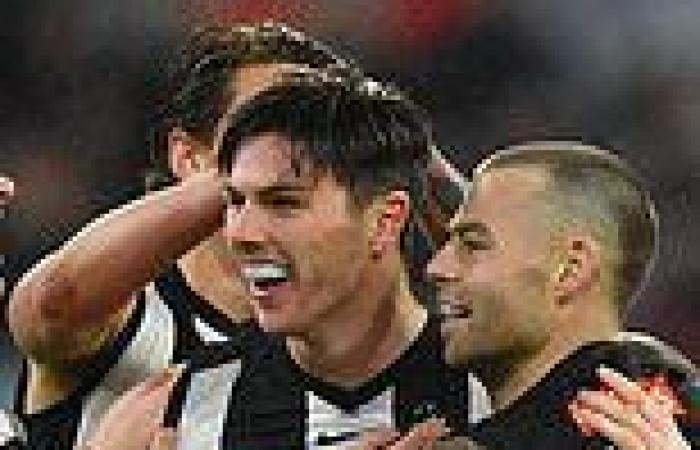 Up for the fight! Collingwood record a FIFTH-straight win in scrappy victory over GWS as Pies put NIGHTMARE week behind them and prove their finals credentials in the wake of Jordan De Goey's Bali antics Collingwood have bagged a fifth win on the bounce after beating GWS Giants  The Pies endured a week to forget in the wake of Jordan De Goey's drama  But they put their off-field controversy behind them to move into the top eight

Collingwood have endured a nightmare week like no other but have delivered where it matters most - hanging on for a scrappy 11-point victory over GWS to extend their winning streak to five matches.

The Magpies - in the midst of a fortnight of controversy around Jordan De Goey's latest off-field drama - triumphed 11.22 (88) to 12.5 (77) at the MCG on Sunday, reclaiming a spot in the top eight.

All eyes were on Craig McRae's side after a turbulent week in which De Goey was hit with a suspended $25,000 fine and granted personal leave in the wake of his controversial trip to Bali. 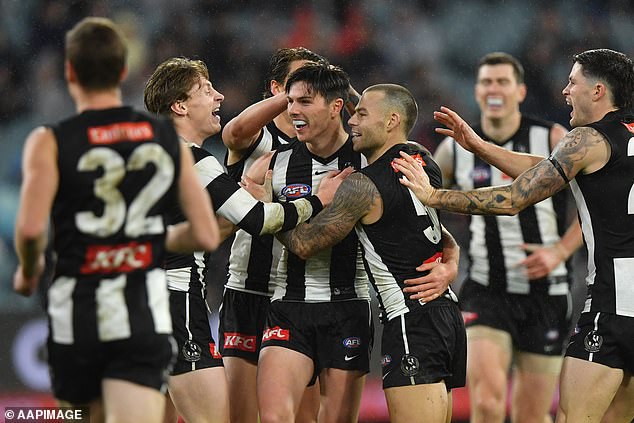 Reports have since suggested that there is a growing division between the club and their star midfielder - who issued a public apology after initially defending himself - but his Pies teammates did not allow the off-field turmoil to hinder their performance against the Giants.

There was a scare as woeful inaccuracy in front of

PREV ‘As brutal as I have seen’: Why the Magpies can win this year’s flag mogaznewsen
NEXT Carey and Stevens in verbal exchange at reunion function mogaznewsen 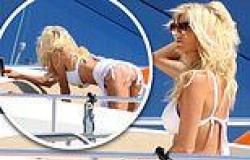 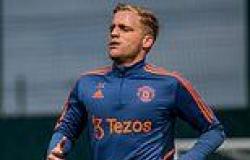 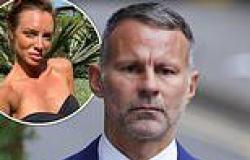 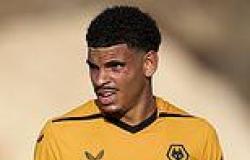 "Put me on record, it was a fabulous life. I enjoyed it."