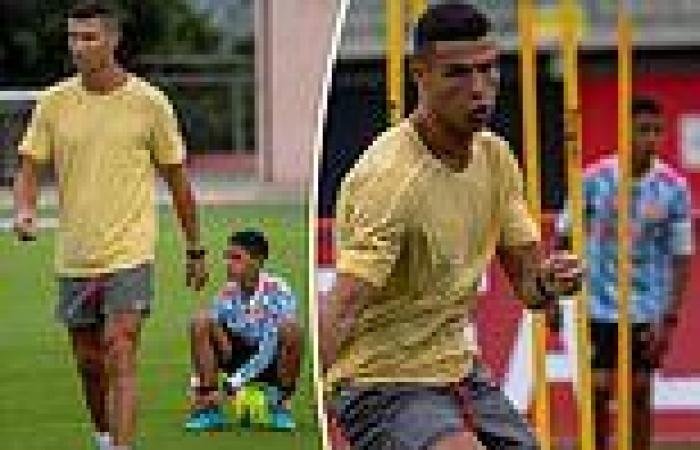 Pre-season starts here: Cristiano Ronaldo Jr wears a Manchester United shirt while training with his dad... ten days after the striker asked the 12-year-old Red Devils prospect if they would continue to play together Cristiano Ronaldo has shared photos of himself in a training session with his son Manchester United academy prospect Cristiano Jr trained in his Red Devils shirt The top scorer asked his son if they would keep playing together earlier in June Ronaldo has shared previous Instagram snapshots of the pair enjoying training

Manchester United top scorer Cristiano Ronaldo appears to have had a quick answer to his worries about whether his son will continue to train with him now that the Red Devils academy player has turned 12.

The Portugal captain marked Cristiano Jr's birthday by asking if they would still carry out their training sessions on June 17 — a fear dispelled by their latest pictures together.

Posting on Instagram stories, Ronaldo used the most followed account in the world to share snaps of his son trading a pass with him and sitting on a ball tying up his boot laces. 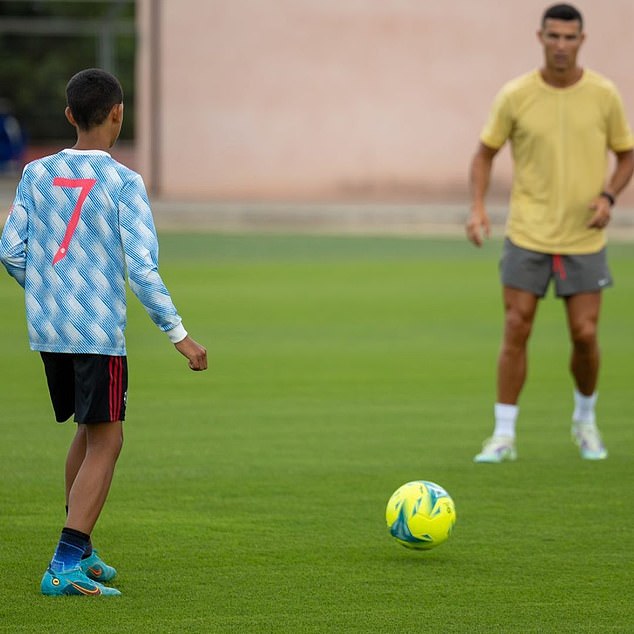 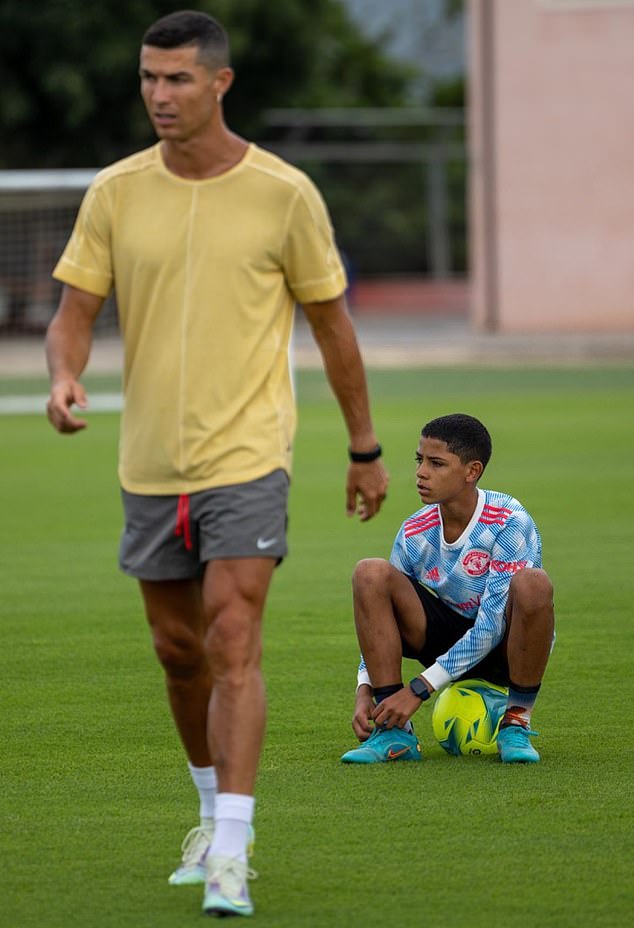 PREV sport news England claim silver in the Women's Bowls Pairs final at the Commonwealth Games trends now
NEXT ‘Are you kidding me?’: Australia’s beach volleyballers blow up mogaznewsen 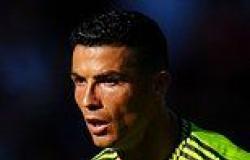 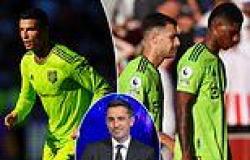 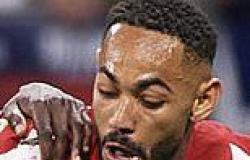 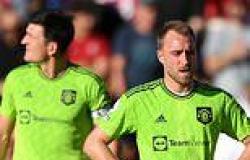 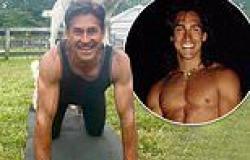 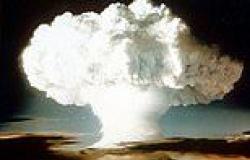