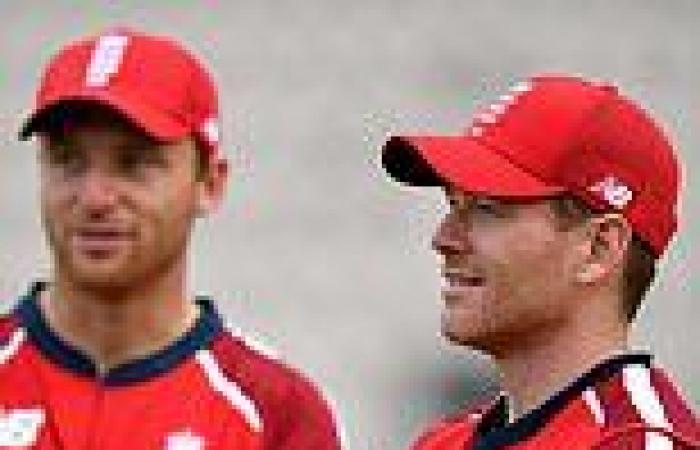 English cricket will reach the end of an era on Tuesday when Eoin Morgan confirms his retirement from the international game after more than seven revolutionary years in charge. The white-ball captaincy will pass to Jos Buttler.

Morgan, who turns 36 in September, made up his mind to step down after scoring two ducks during the recent one-day series in the Netherlands, where he sat out the third match because of a groin strain.

Having insisted earlier this year that he would always do what was best for the team, he has given Buttler a few months to prepare for the T20 World Cup in Australia, starting in October. 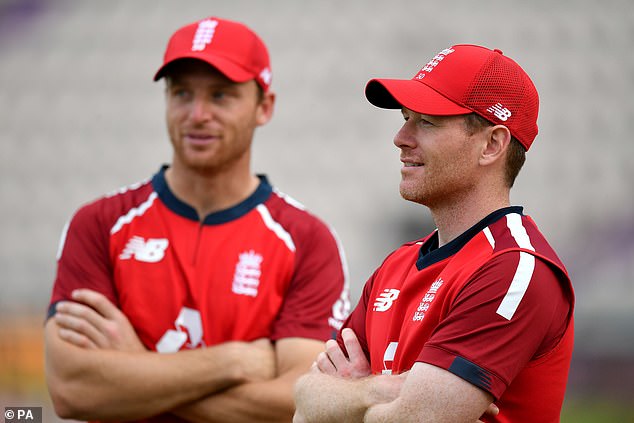 It is understood Morgan will carry on playing some domestic cricket, and continue to lead London Spirit in the Hundred.

But any role as a dressing-room mentor for England’s white-ball teams is likely to be delayed: Australian Matthew Mott has recently taken over as coach, and Morgan does not want to cramp his style.

His departure signals the end of one of the most significant spells of captaincy in the history of the English game.

Handed the job just in time for the 2015 World Cup following the sacking of Alastair Cook, he survived the post-tournament cull to effect a sea change in England’s approach – backed by a new coach, Trevor Bayliss, who gave him the freedom to implement his attacking philosophy. 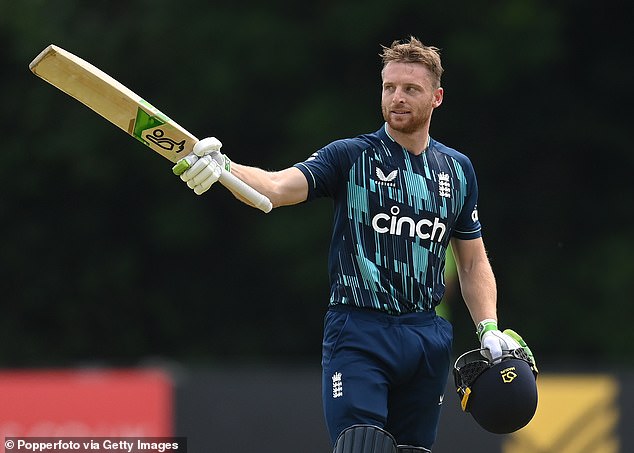 When Morgan step downs, Jos Buttler will replace him ahead of the T20 World Cup

In England’s first major game of the new era, against New Zealand at Edgbaston in June 2005, they passed 400 for the first time – and never looked back.

The following year in Kolkata they were denied a second World T20 title by Carlos Brathwaite’s quartet of last-over sixes off Ben Stokes. 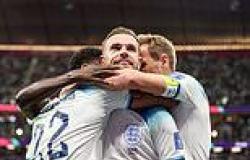 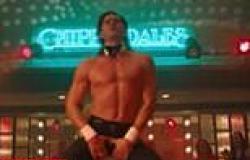 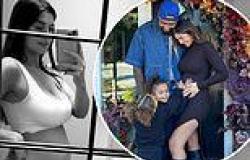 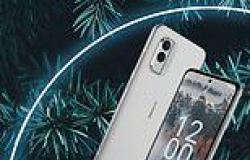