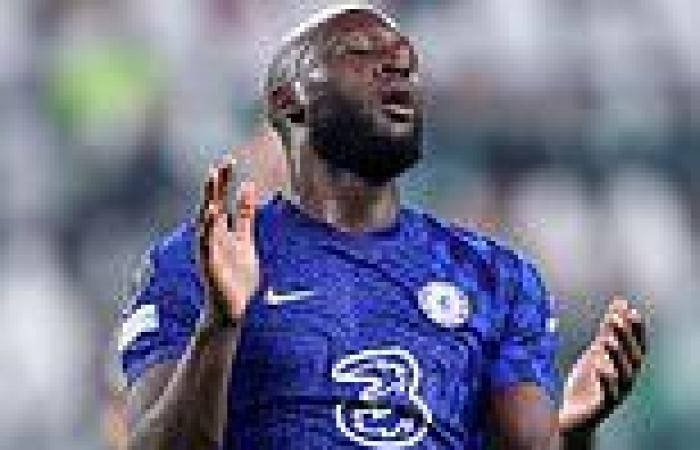 Romelu Lukaku's return to Inter Milan on loan could be confirmed in 'the next few days', the club's CEO Giuseppe Marotta has revealed - as he admitted the Italian giants were 'happy to bring him home' after his nightmare year at Chelsea.

The Belgian left the San Siro for Stamford Bridge with huge expectations on his shoulders after signing for £98million last summer, and while he made a good start to life back in west London, he soon struggled for form and found himself down the pecking order under Thomas Tuchel.

Lukaku also conducted a controversial interview with Italian media admitting he was unhappy with his role under the German coach - teasing a return to Italy - which saw him dropped from the Chelsea squad. 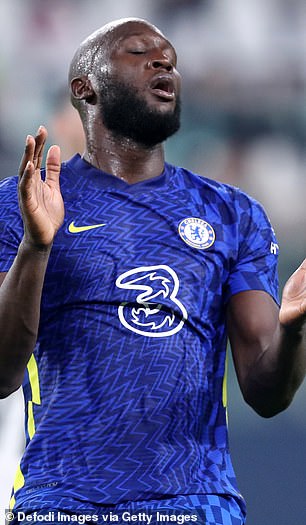 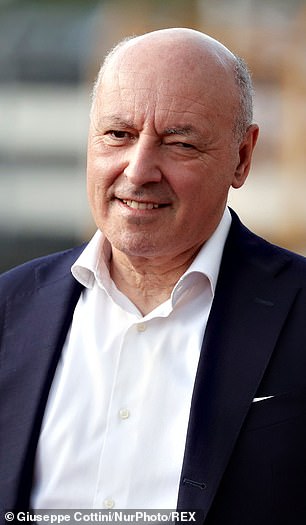 Romelu Lukaku (L) is on the verge of completing his loan return to Inter Milan, the club's CEO Giuseppe Marotta (R) has confirmed 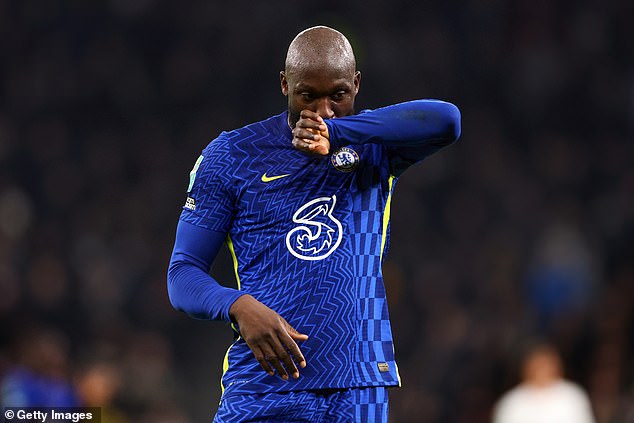 After an under-par campaign that saw him net just eight Premier League goals, Lukaku's exit seemed inevitable and Inter have been locked in talks with Chelsea over a loan return, which will see them pay £6.9m to secure him for the season.

He was expected to undergo a medical this week, and now Marotta has revealed the deal should be wrapped up in just a few days' time.

'We have to thank the availability of the presidency and the owners,' Marotta said about the move, via Goal. 'I hope it can be closed, not in a few hours, but a few days.'

'We cannot make it official yet,' he added. 'He is a returning player who has done very well with us and we are happy to bring him home.' 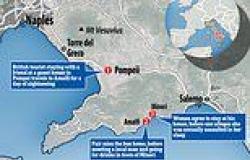 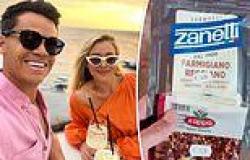 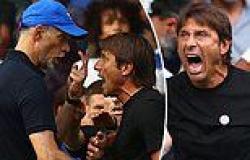 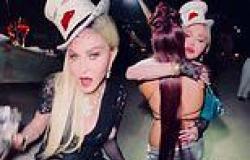 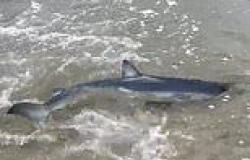