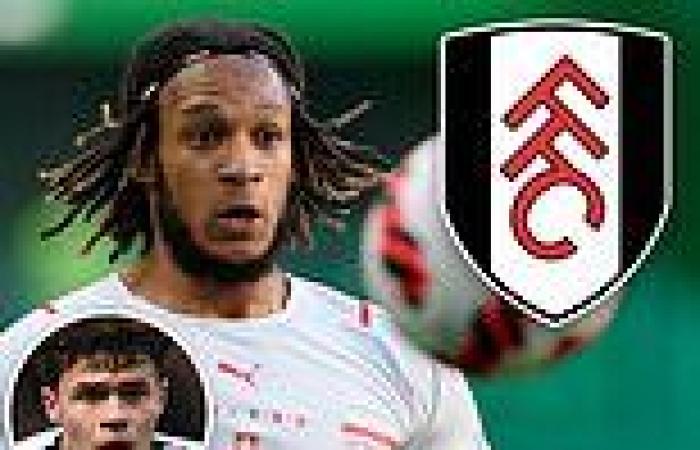 Fulham look to sign Wolfsburg fullback Kevin Mbabu for around £8m, as they see the former Newcastle man as a cheaper alternative to Liverpool's Neco Williams Neco Williams impressed on loan at Fulham as they won the Championship The club are unwilling to sign him permanently for Liverpool's £15m asking price Fulham are instead eyeing Wolfsburg and Switzerland right back Kevin Mbabu  The 27-year-old fullback played in the Premier League with Newcastle in 2015/16

By Simon Jones for the Daily Mail

Fulham have held talks over an £8m move for Wolfsburg right-back Kevin Mbabu as they consider cheaper options to Liverpool's Neco Williams.

Fulham have been working through a list of options with former Newcastle defender Mbabu, Williams and 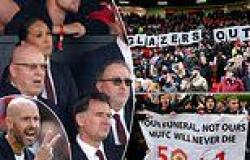 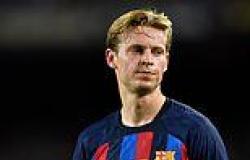 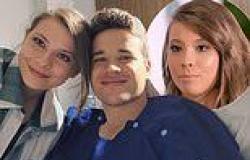