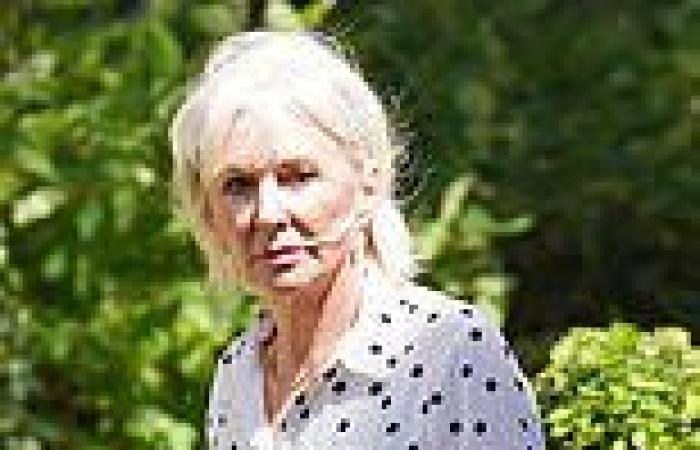 Culture Secretary Nadine Dorries says UK sport must follow swimming's lead and ensure that only athletes born female are able to enter female competitions, saying the issue had been 'ducked' for too long.

FINA, swimming's world governing body, announced on June 19 that athletes who had been through any part of male puberty would be barred from elite female competition. Instead the sport will now seek to create an 'open' category for transgender female competitors.

Dorries met with representatives from football, cricket, rugby, tennis, athletics and other sports on Tuesday afternoon and made it plain that in her view national governing bodies had to act, arguing it was 'inherently unfair' for women and teenage girls to compete against someone who was born biologically male. 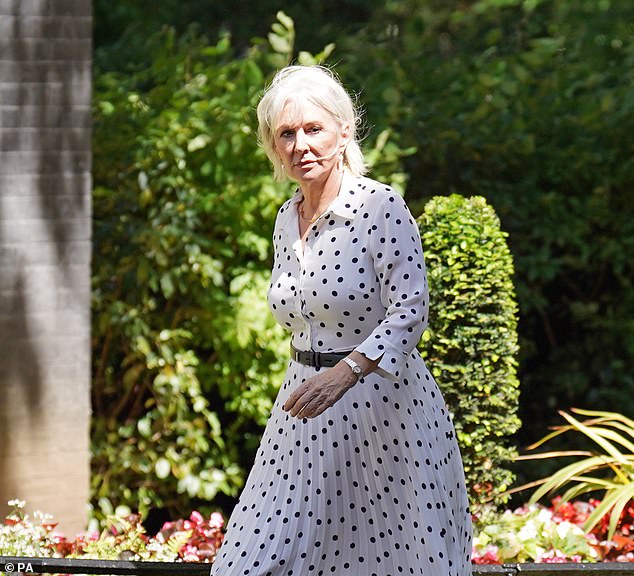 'This is a complex and emotionally charged issue - but it's one that has been ducked for too long. We can't pretend that sex doesn't have a direct impact on a person's athletic performance.

'Asking women and teenage girls to compete against someone who was biologically born a male is inherently unfair.

'So today I have made 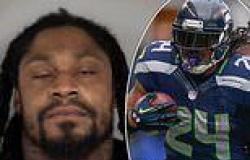 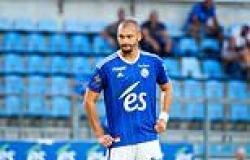 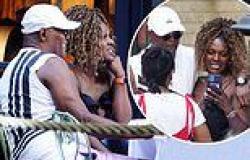 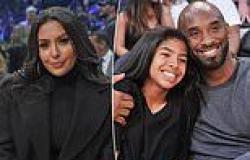