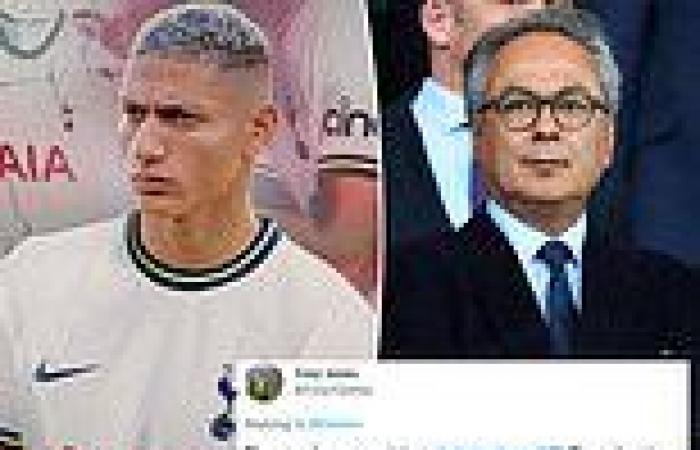 'Farhad Moshiri, you will never be forgiven for allowing this to happen': Furious Everton fans slam the club's owner and insist it is 'time for the board to go' after they sell Richarlison to Tottenham for £60m amid dire financial problems Richarlison's £60million move to Tottenham was confirmed on Friday morning Everton decided to let him go as they currently have major financial problems Everton fans are not happy that Richarlison has been allowed to leave the club They have hit out at owner Farhad Moshiri for putting the club in this position

The £60million transfer was confirmed on Friday morning, and came as little surprise given the Toffees' current financial issues. The club reported an annual loss of £121m back in March, and they have a three-year deficit of over £300m, meaning it was always likely that they would need to sell players this summer.

This has not eased the pain for supporters, though, who have placed the blame for Richarlison's departure squarely at the feet of owner Farhad Moshiri. 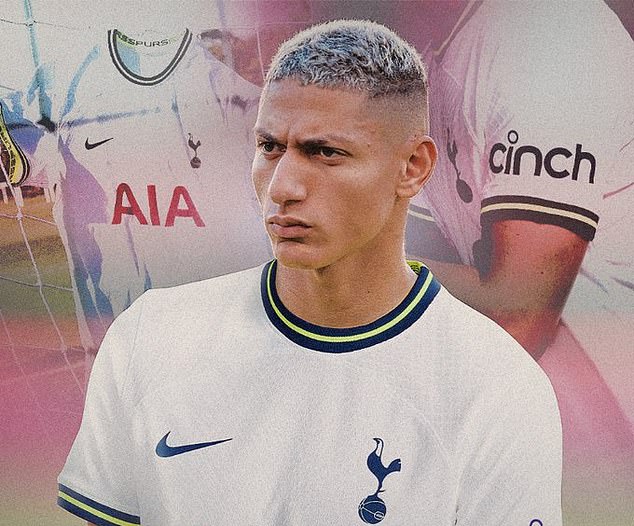 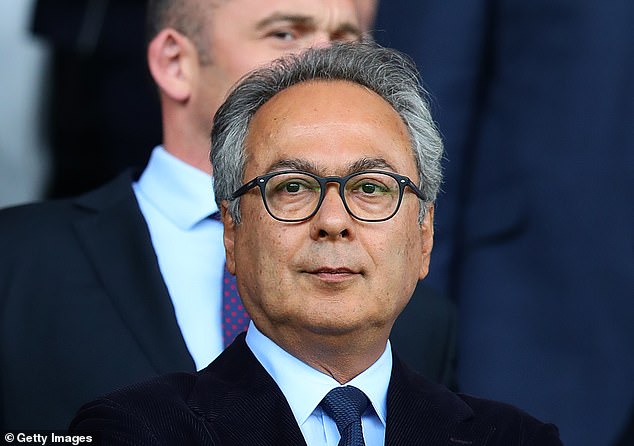 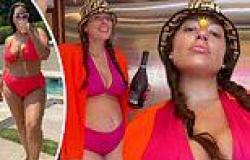 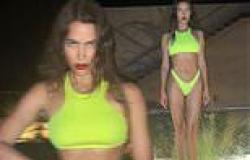 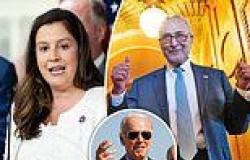 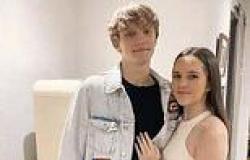