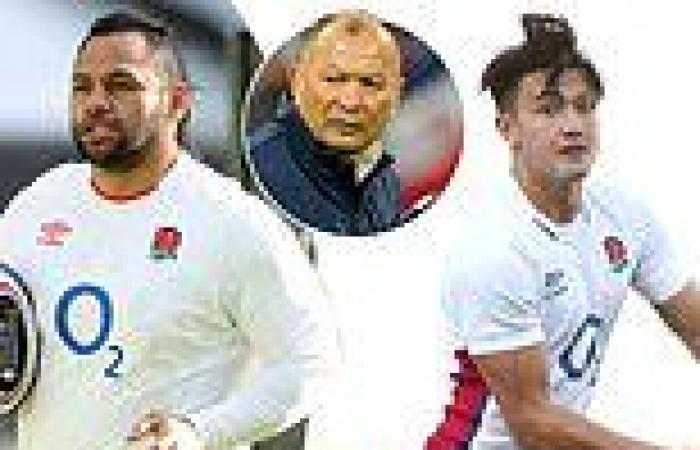 One of the most impressive statistics of Eddie Jones' tenure as England's head coach is his win ratio against Australia. The teams have played each other eight times during his time in charge, including a Rugby World Cup quarter-final in 2019.

The men in white have been victorious on each and every occasion, which must annoy many Australian supporters and officials alike.

Especially as Eddie Jones is one of their countrymen, I imagine he immensely enjoys that statistic too, as his time as Australia's head coach didn't end well in 2005.

Jones took over the England rugby team in 2016. After years of English mediocrity, he coached them to their first Six Nations Grand Slam in thirteen years. Then followed a three-test tour down under.

As expected, England faced an onslaught of criticism from the Australian press. Jones took lots of abuse, and nobody gave his team a chance of winning the series even though they were the best team in the northern hemisphere.

England soon ended the empty rhetoric with a resounding three-test series triumph. It was the start of an extended run of success against the Wallabies. The England team of 2022 will aim to keep the chariot rolling with another Test series win.

Jones' side begin the three-match series in Perth on Saturday. 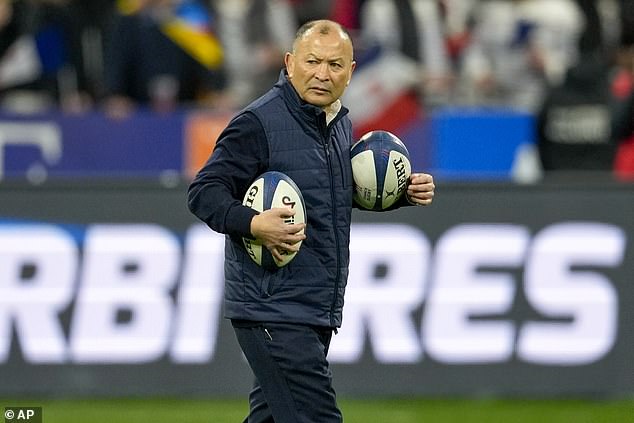 England boss Eddie Jones has a fine record against home country Australia, with eight wins from eight - they put that unbeaten record on the line in a three-Test series starting Saturday 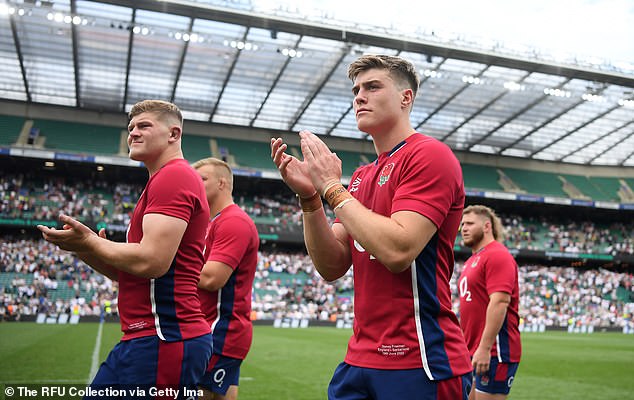 But the backdrop to this team is somewhat different from that of 2016, and they will also be facing a more determined Australia side, who will be fully aware of their record against Jones's men.

The Wallabies will desperately want to put an end to the English dominance.

So far, they have been quiet, even complimentary about the England side they will face.

Their current coach, Dave Rennie, is taking a different approach to the talkative, irascible Michael Cheika, who led Australia in 2016.

Rennie has given England high praise and expects a much-improved performance from their embarrassing display in a 52-21 defeat against the Barbarians at Twickenham in June.

The head coach has brought in the highly experienced Quade Cooper, Samu Kerevi and Marika Koroibete as his allotted three overseas players, and six new caps.

The Wallabies appear to be quietly focusing on their rugby rather than trash talk, which could be an ominous sign for England.

England have not had a good couple of years. In the Guinness Six Nations, they finished fifth in 2021 and third in 2022. That's highly unacceptable.

They had a good Autumn series with wins against Tonga, Australia and South Africa, but in mitigation, the southern hemisphere sides were at the end of a very long season.

Many unions would give anything to have the finances and resources at England's disposal, and what's more, the team hasn't been settled for some time now. 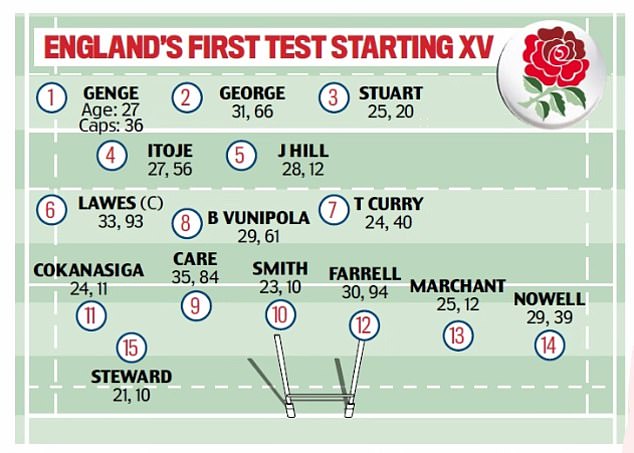 There's been a constant churn of players and coaches and some dubious selection calls, with several players picked out of position. 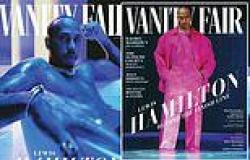 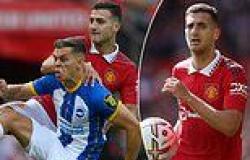 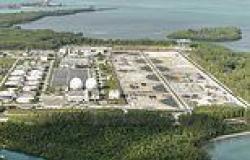 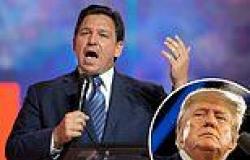 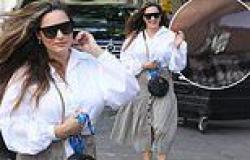