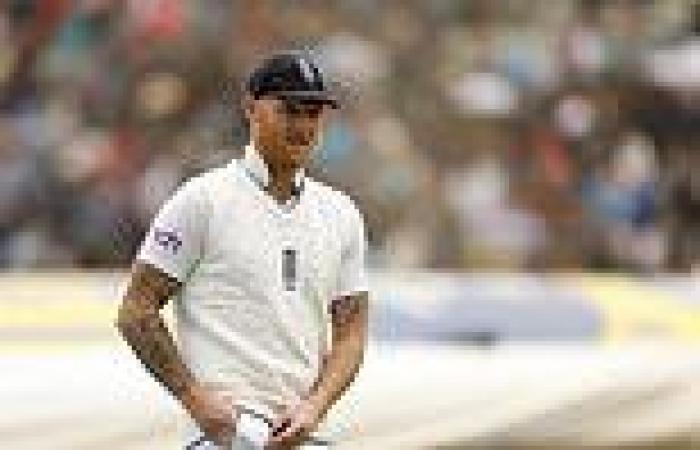 Ben Stokes to play white-ball cricket for England as T20 and ODI squads are named for India series... with Jos Buttler set to lead the sides as the new captain after Eoin Morgan's retirement Ben Stokes has been named in the England ODI squad for the series against India The Test captain was expected to be rested ahead of the South Africa Test series New captain Jos Buttler will take for the first time since Eoin Morgan's retirement

Ben Stokes will play under new England white-ball captain Jos Buttler in the one-day series against India rather than rest ahead of late summer Test commitments.

In May, former captain Eoin Morgan told Sportsmail that Stokes wouldn’t be seen in limited-overs action all summer but the Test captain joins Yorkshire duo Joe Root and Jonny Bairstow in a 15-man squad for a three-match series which offers England the chance of reclaiming their world number one ranking from New Zealand with victory.

Stokes, 31, has gone against the rest and rotation policy previously employed by England at the start of his Test tenure and appears to have persuaded the hierarchy during face to face meetings last week that he doesn’t need to put his feet up ahead of next month’s three-match series against South Africa. 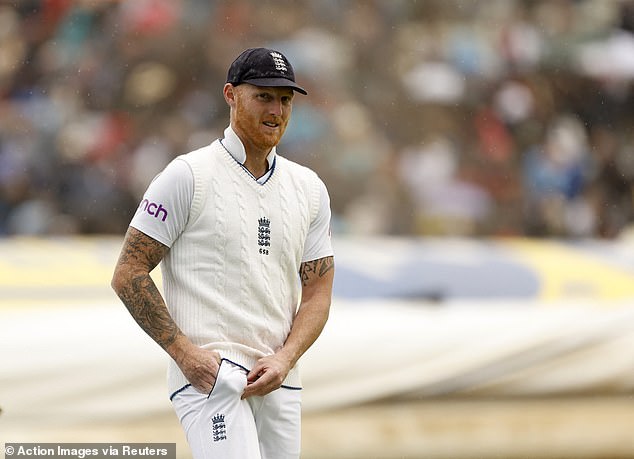 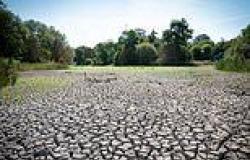 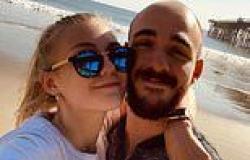 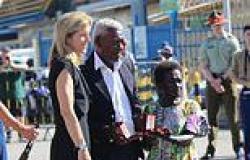