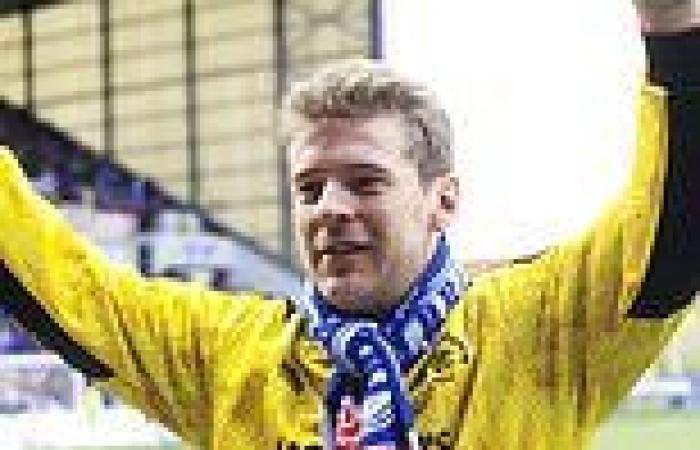 BREAKING NEWS: Rangers announce legendary goalkeeper Andy Goram, 58, has died after short battle with oesophagaeal cancer Rangers have announced the death of former goalkeeper Andy Goram aged 58 Goram revealed in may that he was diagnosed with terminal oesophagaeal cancer Given just six months to live, the Rangers legend vowed to 'fight like I've never fought before' Goram made 260 appearances for Rangers, winning 10 trophies including five league titles He also played 43 times for Scotland and was No 1 at the Euros in 1992 and 1996

Rangers have announced the death of former goalkeeper Andy Goram after losing his battle with cancer.

The 58-year-old was a club legend, making 260 appearances for Rangers between 1991 and 1998. He won five league titles, three Scottish Cups and two League Cups in that time.

In May Rangers revealed that Goram was diagnosed with terminal oesophageal cancer and was given just six months to live.

Goram initially mistook his illness for bad indigestion, but after a scan at Monklands Hospital he was told he had level four oesophageal cancer.

The 58-year-old reportedly turned down chemotherapy after being told it would only give him another 12 weeks, and said he would 'fight like I've never fought before'.

Speaking to the Daily Record in May, Goram said: 'Take chemotherapy and be in agony for the sake of an 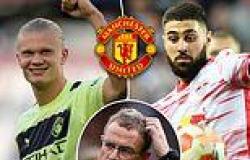 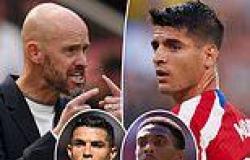 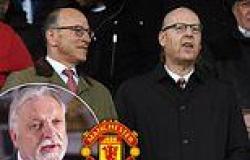 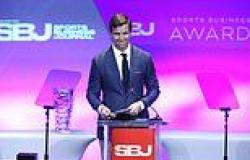