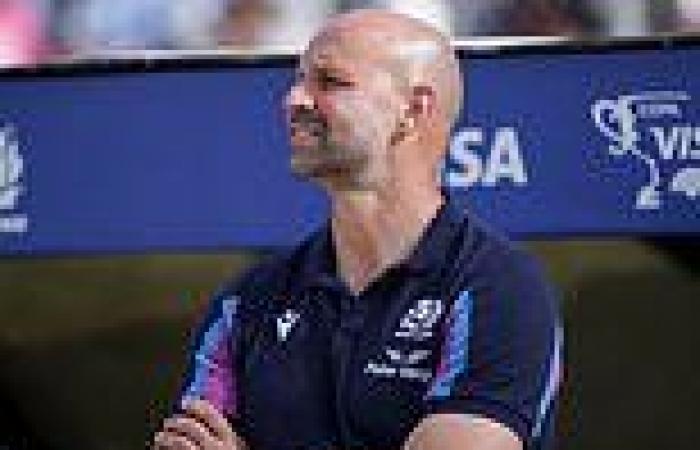 By Rob Robertson For The Scottish Mail On Sunday

Scotland head coach Gregor Townsend was critical of the slow start his team made that cost them victory against Argentina and made clear his players 'need to be better' in the second Test next week.

He was also not happy with the way referee Nic Berry -who disallowed two Scotland tries and awarded a controversial one to Argentina - handled the 'stop-start' game.

Townsend said it was his own sides failings in the first half - not the referee - that ultimately cost them the first Test in the three-match series but he didn't think they got the rub of the green when it came to decisions. 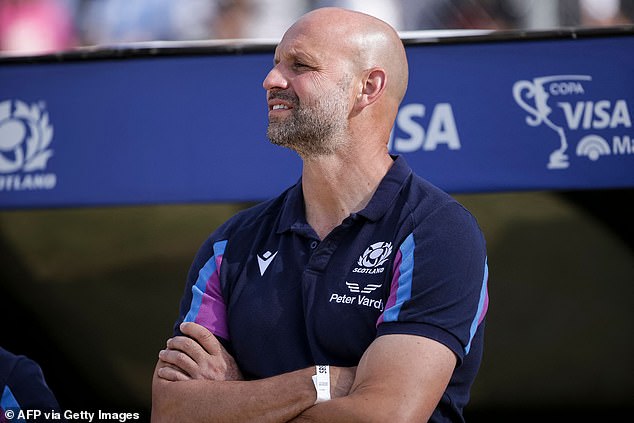 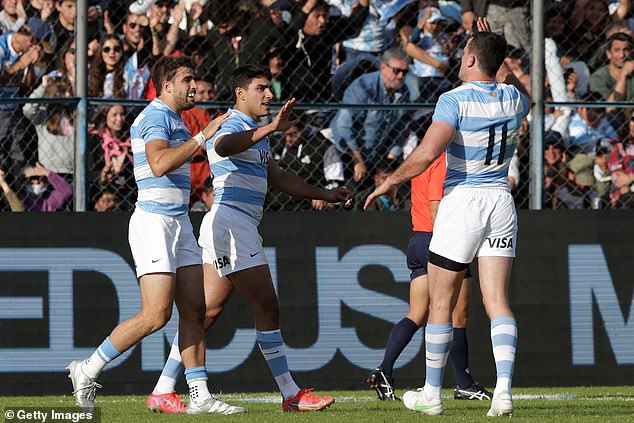 He had made the point to his players before kick-off the importance of making a strong start and not allowing the home side build momentum which is exactly what they allowed to happen.

Townsend was furious at the way his team played in the first forty minutes when they went in at half-time 18 points to six down. Although they scored two tries 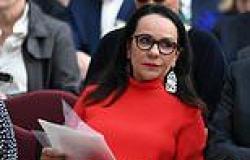 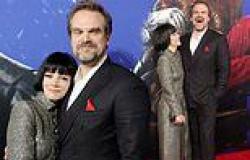 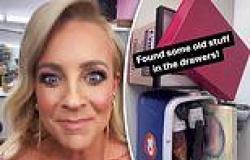 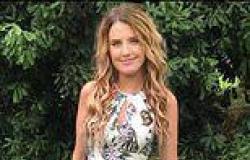