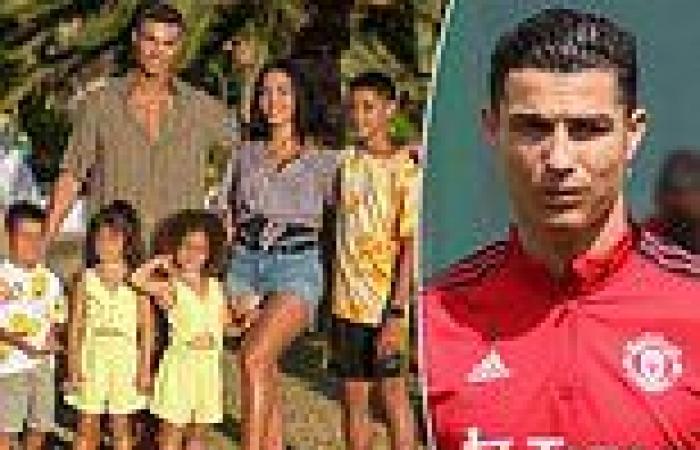 REVEALED: Wantaway Cristiano Ronaldo will NOT return to Manchester United pre-season training today because of family reasons - with the club accepting his reason for staying home after telling them he wants to leave Cristiano Ronaldo will not return to Man United pre-season training on Monday This is due to 'family reasons' and is now expected to return in the next few days Ronaldo's absence comes days after he told the club that he wants to leave The 37-year-old forward is set for crunch talks with new United boss Erik ten Hag

Cristiano Ronaldo will not report for Manchester United pre-season training today due to family reasons, as huge uncertainty over his future at the club lingers.

United have accepted the explanation for his absence. Ronaldo was due back for his first day of pre-season under Erik ten Hag on Monday but will now delay his return.

The news of delayed return comes days after he told the club that he wants to leave should they receive a suitable offer amid his concerns that the club is not moving forward quickly enough. 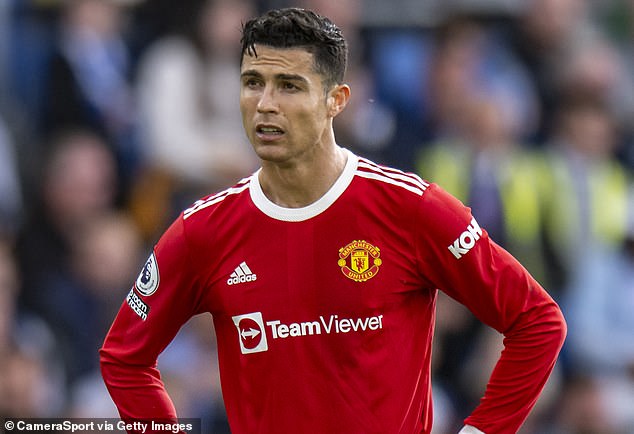 Sportsmail reported on Sunday that Ronaldo will hold talks with Erik ten Hag upon his return as he looks to resolve his future.

Ronaldo 'still has an affinity for the club' but at this stage of his career wants to be playing in the Champions League and does not see that happening at United.

Ronaldo has played 19 consecutive seasons in the Champions League, becoming the tournament's all-time top goal scorer with 141 goals. No player in history has featured in more Champions League matches than Ronaldo (183) as well.

But while Ronaldo wants to leave, 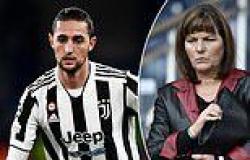 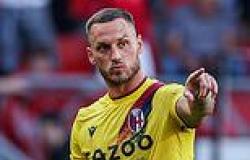 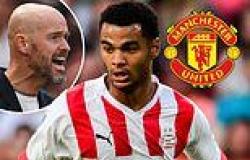 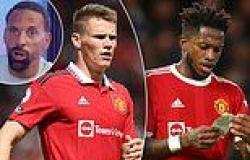 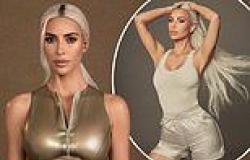 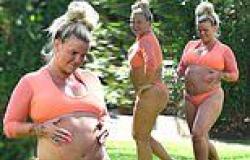