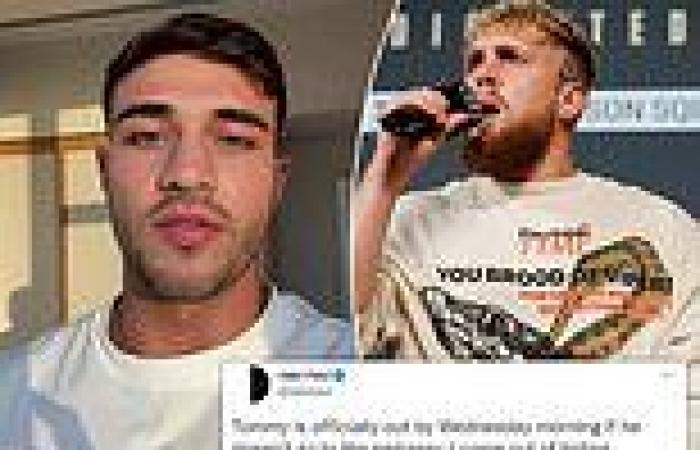 Jake Paul hands bitter rival Tommy Fury a TWO-DAY deadline to salvage US bout after Brit was denied entry by Homeland Security... with YouTuber-turned-boxer calling on Fury to 'go to the embassy and come out of hiding' Jake Paul has told Tommy Fury he has two days to find a resolution to their fight   Fury revealed to fans this week that he was denied entry into the United States He was set to have a press conference with Paul ahead of their August bout Fury said that he had 'no idea' why he was denied access into the United States  Paul has since claimed on social media that he has three opponents lined up

Tommy Fury has until Wednesday morning to find a resolution to his travel issues to the United States as rival Jake Paul vows to move onto a different opponent.

The pair are slated to meet at New York City’s Madison Square Garden on August 6 but that is in jeopardy after Fury - half-brother to heavyweight champion Tyson - revealed he had been denied entry to the US by homeland security.

Having seen a previous bout between them fall through due to injury to Fury, YouTuber-turned-boxer Paul is growing tired of the waiting and has now issued an ultimatum to get the fight back on track.

'Tommy is officially out by Wednesday morning if he doesn't go to the embassy/come out of hiding,' Paul tweeted. 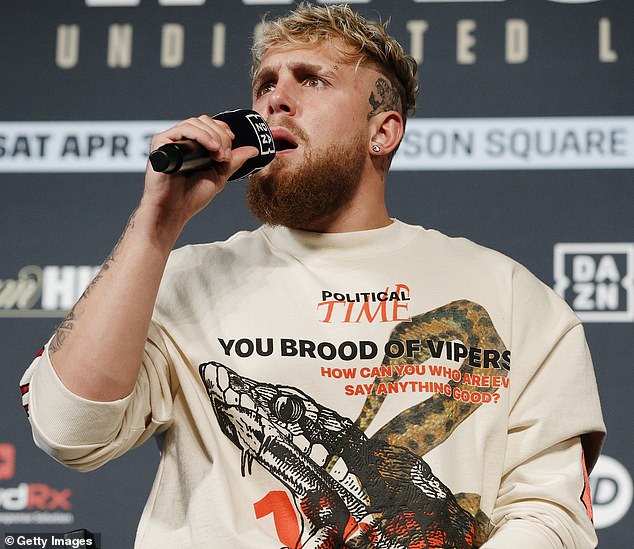 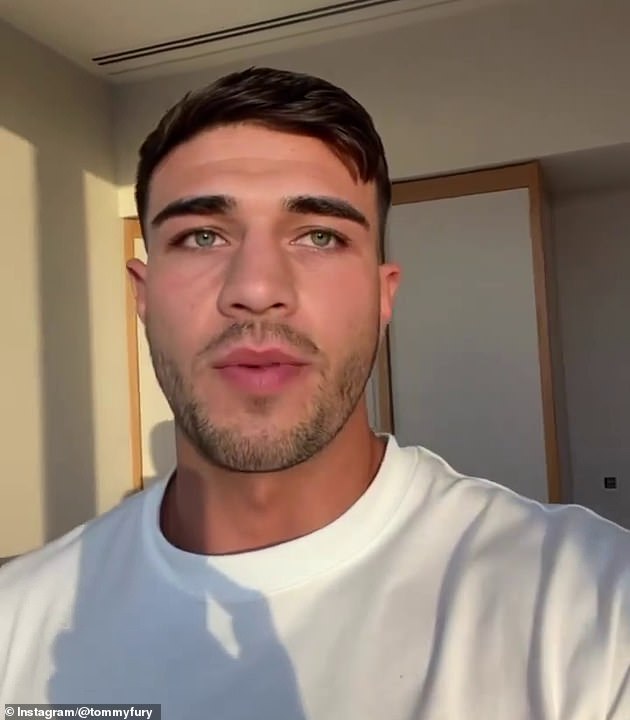 PREV Collings out to ring Kosciuszko bells with Canterbury return mogaznewsen
NEXT sport news Roy Keane says Arsenal missed their 'big opportunity' to get into the Champions ... trends now 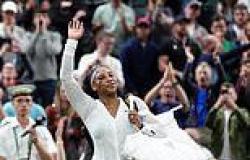 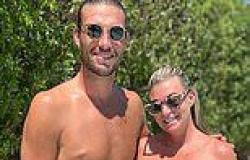 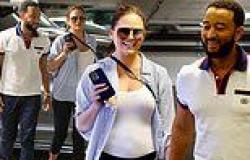 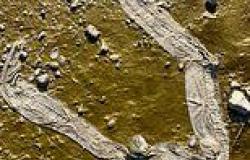 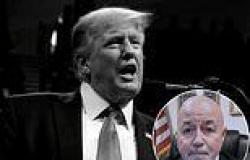