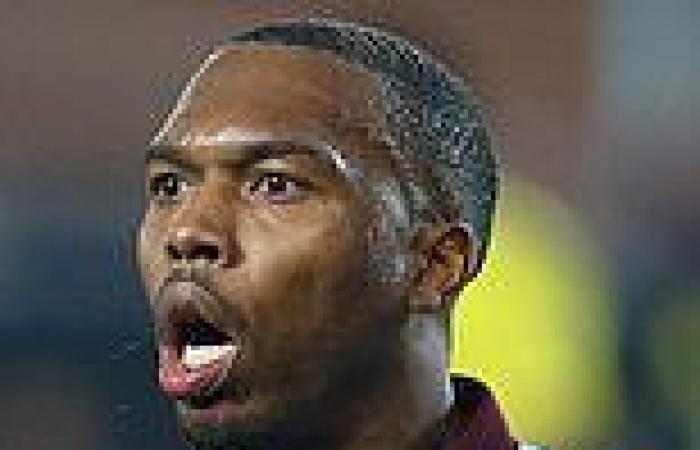 Watch out for payday problems! FIFPro warn players about signing for clubs in China, Turkey, Greece and more this summer due to 'widespread contract violations' that have seen hundreds of stars fail to receive their wages Lots of huge players have left the Premier League for clubs in China and Turkey FIFPro have warned stars of the dangers of not being paid in some countries China's authorities are threatening to relegate teams who don't pay on time Greek clubs currently owe over £21m in unpaid wages to their players

Global players union FIFPRO has warned footballers about the risks of signing for clubs in China, Turkey, Greece and several other countries this summer due to 'systematic and widespread contractual violations'.

China's football association said in April that clubs who failed to settle all outstanding wages by December 31 would be relegated or expelled, with Chongqing Liangjiang Athletic the latest team to collapse due to 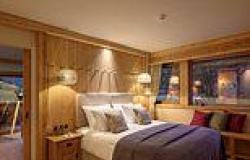 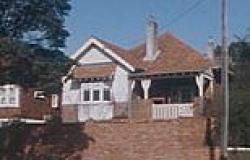 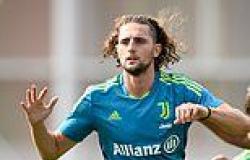 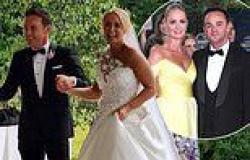