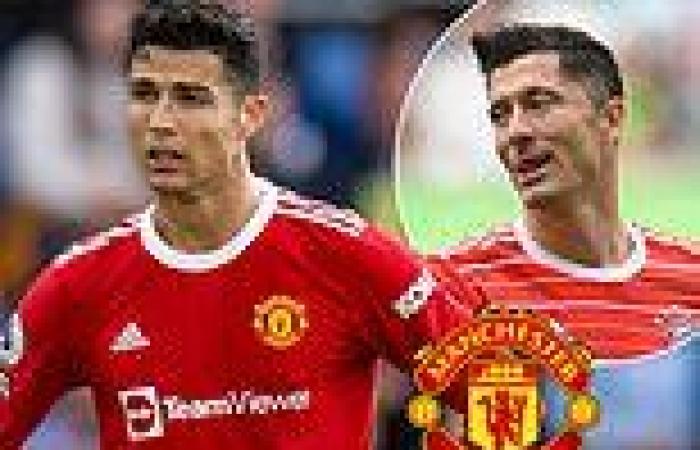 Just a year into Cristiano Ronaldo's sensational return to Manchester United, the Portuguese superstar could be set to leave Old Trafford in one of the summer window's most shocking deals.

The 37-year-old scored 24 goals for United last year, but is said to be disappointed with the team's campaign and is looking to continue playing Champions League football next season.

United remain adamant that their star striker is not for sale, although there is a feeling behind the scenes that letting Ronaldo - and his £500,000 wages - go could be best for all parties.

The Red Devils confirmed their first summer signing on Tuesday, with the £14.6million arrival of Tyrell Malacia from Feyenoord. They also remain hopeful of securing a deal for Barcelona star Frenkie de Jong and Ajax's Argentine defender Lisandro Martinez.

But any departure for Ronaldo would mean a switch in transfer strategy for Erik ten Hag, who wasn't looking for a striker as part of his rebuilding plans. Yet now a top-class goalscorer might shoot to the top of his list.

Sportsmail looks at five possible options to replace Cristiano that would sit in United's budget and the new manager's intended style of play. 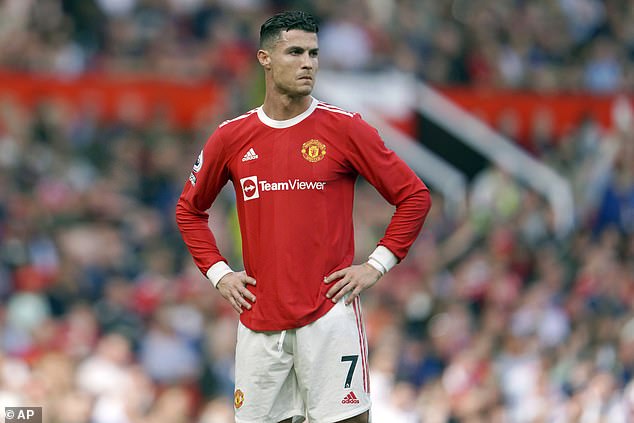 The obvious name to put forward. The Polish star has made no secret of his desire for a new challenge away from Bayern Munich and, despite the German side's reluctant stance, is expected to exit the Allianz Arena. 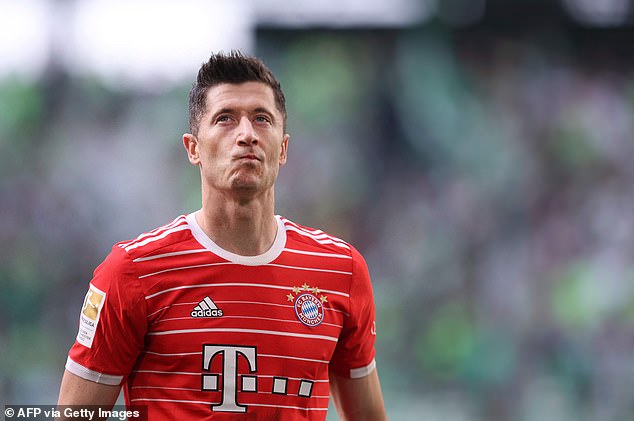 At 33, Lewandowski is four years younger than Ronaldo and offers proven pedigree in front of goal. At a fee of around £45million he'd present good value, and although Lewandowski is being pushed to Utd and Chelsea, Sportsmail understands this is more as a tactic to get Barcelona to do a deal with Bayern.

The prospect of no Champions League football may not seem attractive to the Polish star, but his ability to link up play better than Ronaldo would be ideal for Ten Hag's plan for United's attack.

A name that United have been linked with in the past, Dybala is available on a free transfer after leaving Juventus and appears keen on United, but club chiefs are not thought to see him as a viable option as it stands. 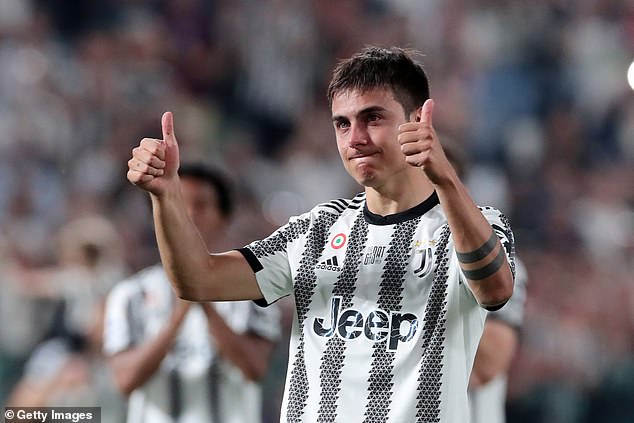 Paulo Dybala would be

PREV sport news Marco Silva believes Harry Wilson will recover from his knee injury to make ... trends now
NEXT ‘Are you kidding me?’: Australia’s beach volleyballers blow up mogaznewsen 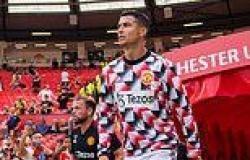 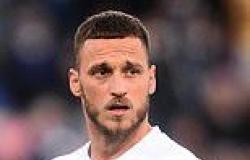 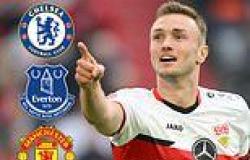 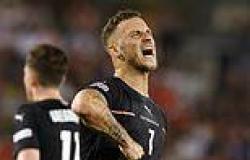 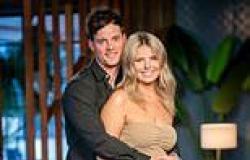