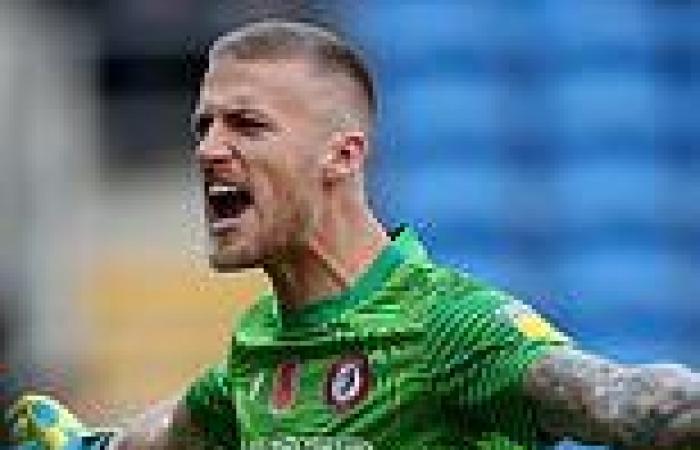 Bournemouth want Bristol City goalkeeper Daniel Bentley to challenge Mark Travers, with Robins' stopper entering the final year of his contract at Ashton Gate Bournemouth have Bristol City goalkeeper Daniel Bentley on their radar The 29-year-old shot stopper has one year left on his deal at Ashton Gate Cherries boss Scott Parker believes his side will not be competitive at first

The newly-promoted Cherries are keen to bring in a stopper to challenge Mark Travers and have Bentley on their radar.

Former Southend and Brentford keeper Bentley has been at Bristol City since 2019, racking up almost 130 appearances.

But the 29 year-old is now into the last year of his deal at Ashton Gate, leaving the Robins facing a dilemma if Bournemouth follow up their interest as he can leave for free next summer. 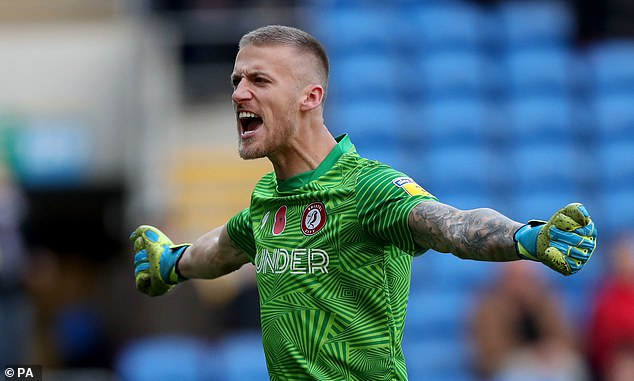 PREV Ex-Patriots OL Rich Ohrnberger admits he intentionally wrecked car as excuse for being late to team meeting
NEXT sport news Steven Gerrard reveals Tyrone Mings is still hurt after being stripped of the ... trends now 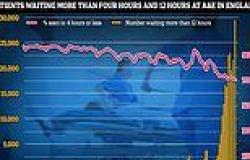 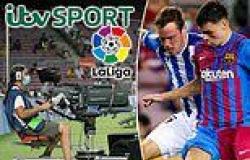 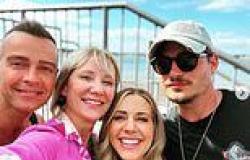 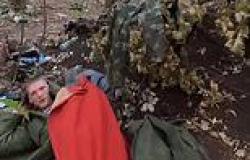